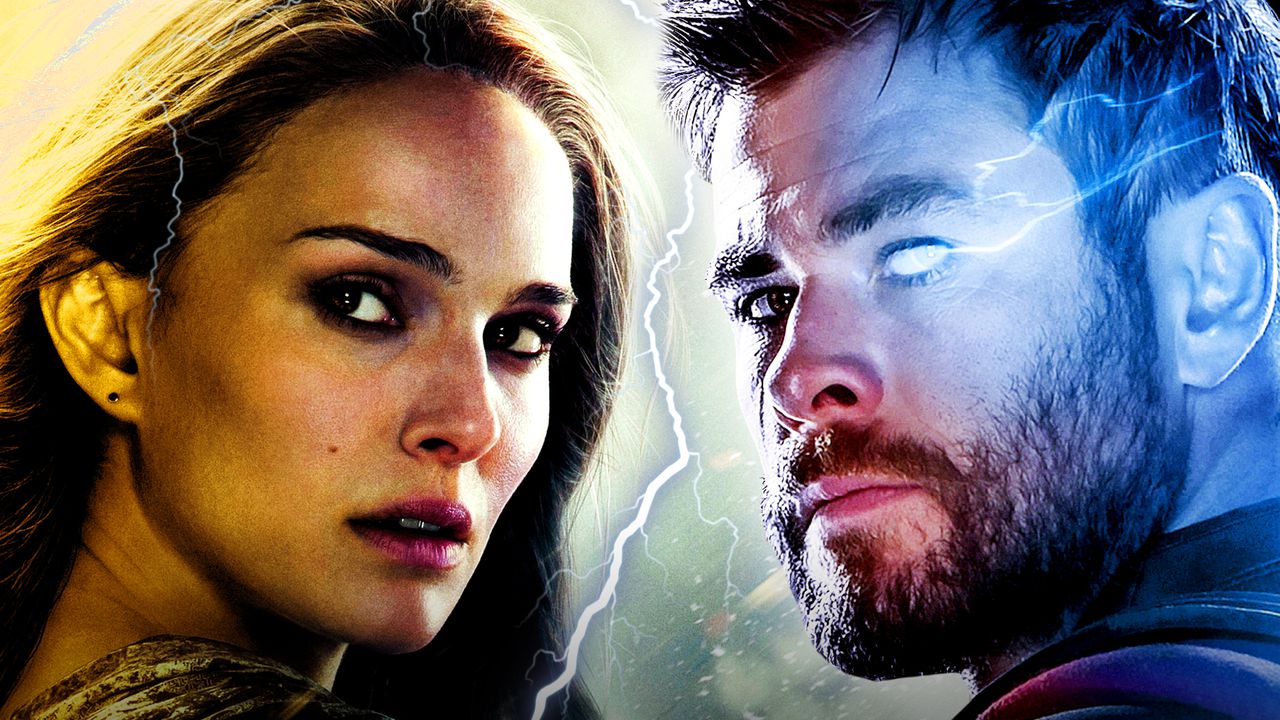 Natalie Portman was announced to be reprising her role as Jane Foster in the film and has since talked about the comedic tone that will continue from Thor: Ragnarok. Portman also mentioned that Foster would be going through cancer treatment, which is directly lifted from The Mighty Thor storyline from the comics. Co-star Chris Hemsworth also discussed Thor: Love and Thunder, saying that it will feature a "different version" of the titular hero.

Now, Portman has revealed a bit more about what her return as Jane Foster will entail...

Speaking with The Kelly Clarkson Show, Natalie Portman confirmed that she is in Sydney, Australia to prep for Thor: Love and Thunder. When asked whether Jane Foster would be receiving any powers as 'Lady Thor,' Portman provided a few details about her abilities and the title she will be using in the film:

The full clip can be watched below, where she also talks about the importance of female representation for both young girls and boys:

Jane Foster will be gaining an all-new, all-different title in Thor: Love and Thunder, being named The Mighty Thor upon wielding Mjolnir. This is a direct callback to The Mighty Thor storyline, from which Jane Foster's Thor originated in the comics. This is a welcome title for the character as it displays that Jane is able to take the Thor mantle on specifically and not just be relegated to a female version of the character.

It is also interesting that Jane Foster may possess different abilities to Chris Hemsworth's Thor. While she will bear the Thor title, Jane will almost surely be making it her own. What new powers Mjolnir could grant her are unknown. Captain America had relatively similar powers to Thor when wielding the hammer in Avengers: Endgame, so perhaps her abilities will be variants of Thor's traditional power-set, albeit slightly altered to match her character. Thor: Love and Thunder may also take inspiration from Jane Foster's more recently adopted comic title, Valkyrie, which fits her with a mace, chains and large golden wings.

Fans can see Natalie Portman as The Mighty Thor when Thor: Love and Thunder releases in theaters on February 11, 2022. 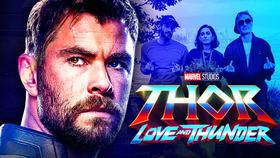