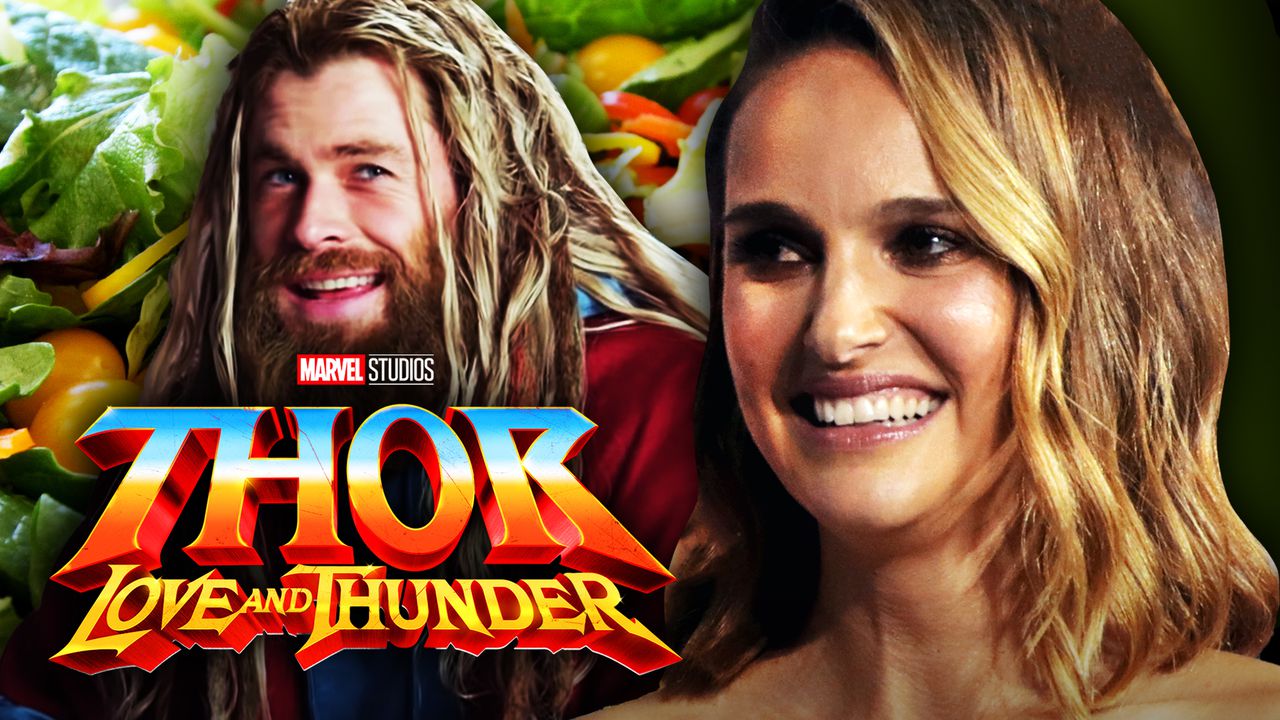 Now that Marvel Studios is 100% back to getting Phase 4 up and running, fans can finally start looking forward to news concerning over a dozen new projects from one of the biggest studios in the game. This new slate includes the debut of Marvel's new era on Disney+ along with eight confirmed movies arriving to theaters all across the world.

Along the films that will introduce dozens of characters into the MCU for their very first appearances on the big screen, Marvel's resident God of Thunder will be featured in his fourth solo movie, Thor: Love and Thunder. This will be the first time any solo hero has had more than a trilogy, and writer/director Taika Waititi has promised an adventure that could potentially leave Thor: Ragnarok in the dust.

Production is set to begin on this movie in January, and thanks to a brand new talk-show appearance, one of the film's most prominent cast members has revealed exactly what she thinks will come with its release.

In a new video call on The Tonight Show with Jimmy Fallon, via Twitter, Thor: Love and Thunder star Natalie Portman took a minute to discuss the upcoming release for the fourth Thor solo movie. Not much new information was revealed in this 66-second video, although Portman said that this next MCU film is "gonna be really silly, and funny, and great."

The full tweet and video can be seen here:

Natalie Portman's return to the MCU after a nine-year absence has been one of the most highly discussed announcements of any concerning Phase 4, especially since Jane Foster will find herself worthy of wielding the mighty hammer Mjolnir. Thor: Love and Thunder will also potentially bring in Jane Foster's cancer storyline from her recent run in the comics, which could end up leading to her worthiness, and it's becoming clear that she will become a much more major player than in either of her two previous MCU appearances to date.

Taika Waititi breathed new life into the MCU with his directing and leadership on Thor: Ragnarok, along with his hilarious portrayal of the Kronan warrior Korg, and his work has led to incredible success critically and financially, both within and outside of the MCU. As he pulls together the script for his second directorial run in the MCU, fans are already counting down the days until this film comes to theaters. With Jane wielding Mjolnir and the plot set to take Thor and crew all across the universe once again, the story of the Asgardian King is showing no signs of slowing down anytime soon.

Thor: Love and Thunder is set to begin filming in early 2021 under the working title "The Big Salad," and it will arrive in theaters on February 11, 2022.