Marvel Studios is investing heavily on its next phase of films with the expectation that they will push the future faces of the MCU at the forefront. One of those heroes that will surely carry the future of the Marvel universe is Carol Danvers, whose origin film Captain Marvel set box office milestones as the MCU's first film with a female lead .

Captain Marvel and her forthcoming film are expected to be significant foundations for the future of the MCU , adding further speculation as to whom Marvel Studios would tap to helm the movie. In a new development, Marvel has reportedly found their director for the anticipated sequel. 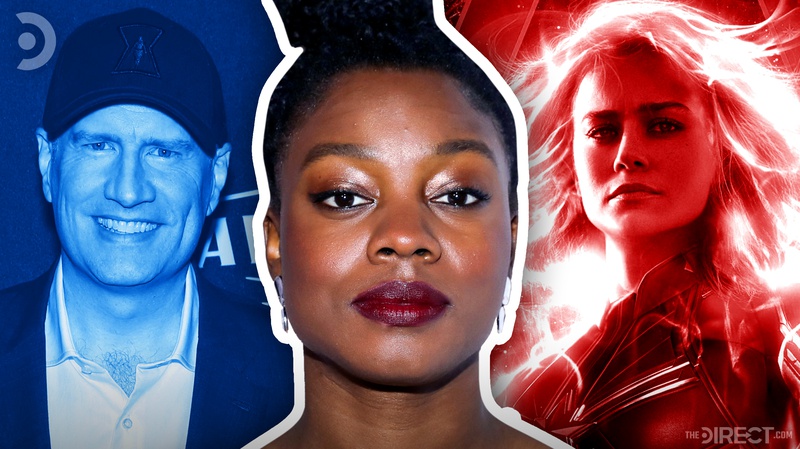 In an exclusive from Deadline , filmmaker Nia DaCosta has been tapped to direct the anticipated sequel to Marvel Studios' Captain Marvel . DaCosta recently directed the forthcoming reboot of Candyman .

The report notes that Marvel Studios met with several candidates to helm the sequel, but Nia DaCosta seemed to be the front runner as she and others met with Marvel's Kevin Feige over the weekend.

Both Disney and Marvel Studios had no comment on the report. 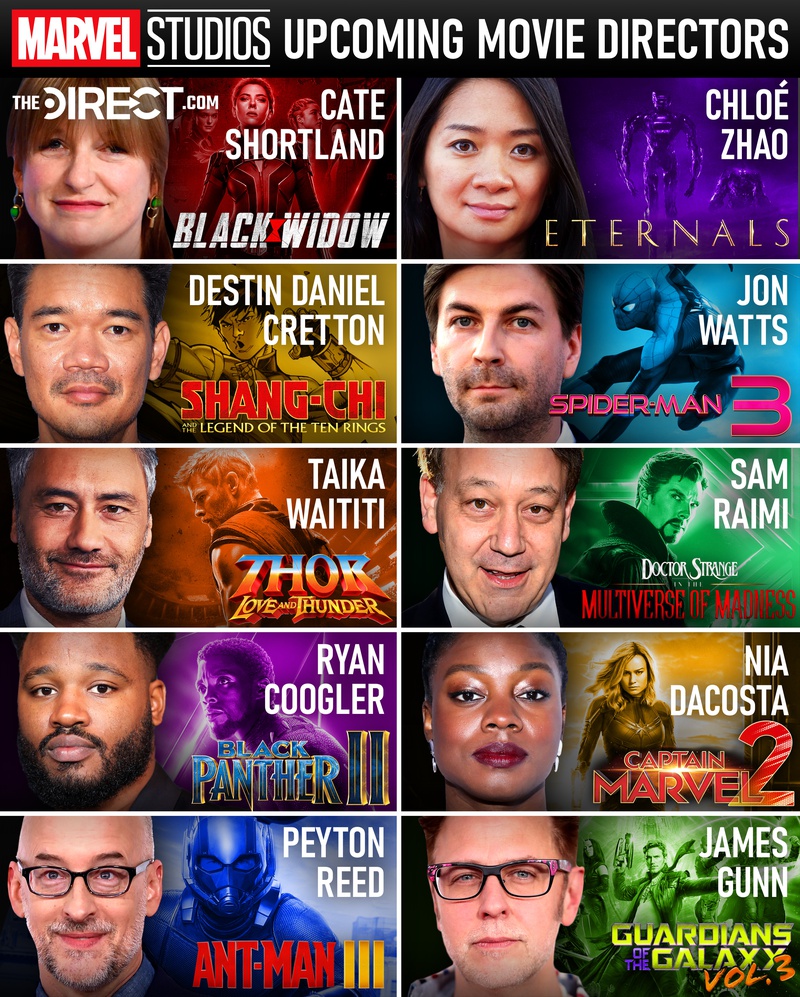 Marvel Studios has a notable track record of adding different filmmakers for newfound creative vision. The Russo Brothers were tapped to helm Captain America: The Winter Soldier , and left a lasting impact through Avengers: Endgame . Taika Waititi adapted the character of Thor in a new and successful way.

With Nia DaCosta taking over directing duties for Anne Bowden and Ryan Fleck from the first film, Marvel has the confidence that she has the creative vision to illustrate what's in store not only for the character of Captain Marvel, but for the larger MCU as well. As The Direct exclusively reported , the Captain Marvel sequel is expected not only to adapt the Secret Invasion comic storyline, but also will include numerous other MCU characters, making it a "mini-Avengers film."

Those are all tall tasks at hand, but Marvel likely identified Nia DaCosta as the candidate of choice after her rising track record. DaCosta put her filmmaking prowess on display after directing the critically acclaimed Little Woods , and her success there led to directing Jordan Peele's anticipated reboot of Candyman .

Marvel hasn't been shy about shaking up directors when they see fit, and with the Captain Marvel sequel carrying a high level of expectations, Nia DaCosta will now work on illustrating that vision when the sequel arrives in 2022.