After first being introduced to the MCU in 2011, Captain America's legacy continues to grow and evolve more than a decade later. In the immediate future, Sam Wilson will fully embrace the mantle and the shield as he takes his first leading role with Marvel Studios, which comes with Captain America: New World Order in 2024.

This new outing was officially confirmed to be in development at San Diego Comic-Con 2022, coming as part of at least a dozen new entries in Marvel Studios' Phase 5 slate. While the story for Captain America 4 is still early in development after Sam Wilson's efforts in The Falcon and the Winter Soldier on Disney+, the Marvel team is working hard to bring together an excellent cast and crew to push the new Cap to new heights.

This starts with the hire of The Cloverfield Paradox's Julius Onah as the film's director, who will team up with The Falcon and the Winter Soldier writer Malcolm Spellman to give Sam Wilson an exciting new solo movie to help close out Phase 5. And according to a new report, Marvel even asked one of its longtime veterans for his opinion on the potential hire before it became a reality. 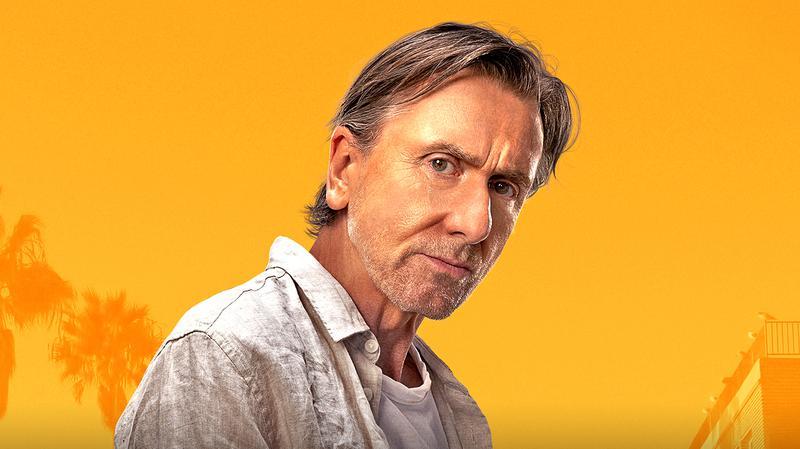 When asked about Onah's film Luce, Roth described Onah as "an extraordinary human being" after having worked together on that movie. Roth hadn't even realized that his director had signed on to direct Captain America 4 saying that Marvel is "in safe hands" with him leading the way:

“Oh wow, I love that film. Okay, let me tell you this. Julius is incredible. He’s an extraordinary human being and the story that we told... Again, it was my second time working with Naomi Watts, too. I love her. She’s one of the funniest humans you’ll ever meet, but Julius is extraordinary and I didn’t know that he was doing that. They came to me to ask me about him. And I wrote letters and stuff. I’m so glad if... You know what? They’re in safe hands. I’m so pleased, I didn’t know. You just told me, I didn’t know.”

Roth also spoke with Collider about his work on She-Hulk, where he returns to his role as Emil Blonsky/the Abomination for the first time since 2008's The Incredible Hulk.

He admitted that the idea of playing Abomination again "never really crossed [his] mind," reminiscing on conversations about the character with Marvel Studios president Kevin Feige and the late Marvel creator Stan Lee. They all imagined that Blonsky had been "dropped to the bottom of the sea" and hidden from the world, giving him "plenty of time to think and plan what his next move" as the MCU moved forward:

"No. It never really, never really crossed my mind. Except at the very beginning, I remember having conversations with Kevin [Feige] and with Stan Lee. They told me what they thought, where you would find him if they ever came back to him and the idea was very, very strange. He was welded in, or placed inside a steel vault, locked, and it was dropped to the bottom of the sea so that when you found him, he’d had plenty of time to think and plan what his next move, if ever there was a next move, would be. When you find him in She-Hulk, which is a very different world, he’s in a bubble, he’s been in a maximum security isolation and has had plenty of time to think. So when they came to me, I was very surprised, but they had an idea."

Even though Tim Roth had been away from the MCU for 14 years before his return in She-Hulk, he's made a name for himself in Hollywood over the past 40 years as an actor. And having worked with Julius Onah only a few years ago, with his comeback in She-Hulk already in the works, it only makes sense that Marvel would run Onah's potential hire by someone who had worked closely with him.

This also comes after She-Hulk actually utilized a minor Captain America nod in its latest episode, making for some coincidental timing on Roth's comments.

Hearing Roth praise Marvel's decision so highly should only be a good sign for what's coming in Captain America 4, which will hold the summer blockbuster release slot that past Avengers movies have held in recent years. And particularly with an outing as important to Marvel Studios' past as it is to the future, this position is one that comes with plenty of responsibility, although Roth clearly believes Onah is ready for it.

With Captain America 4 still nearly two years from its debut, plenty of work still needs to be done to bring the story together, but it appears to be in great hands.

Captain America: New World Order will debut in theaters on May 3, 2024. Tim Roth can be seen She-Hulk: Attorney at Law, which is streaming on Disney+.