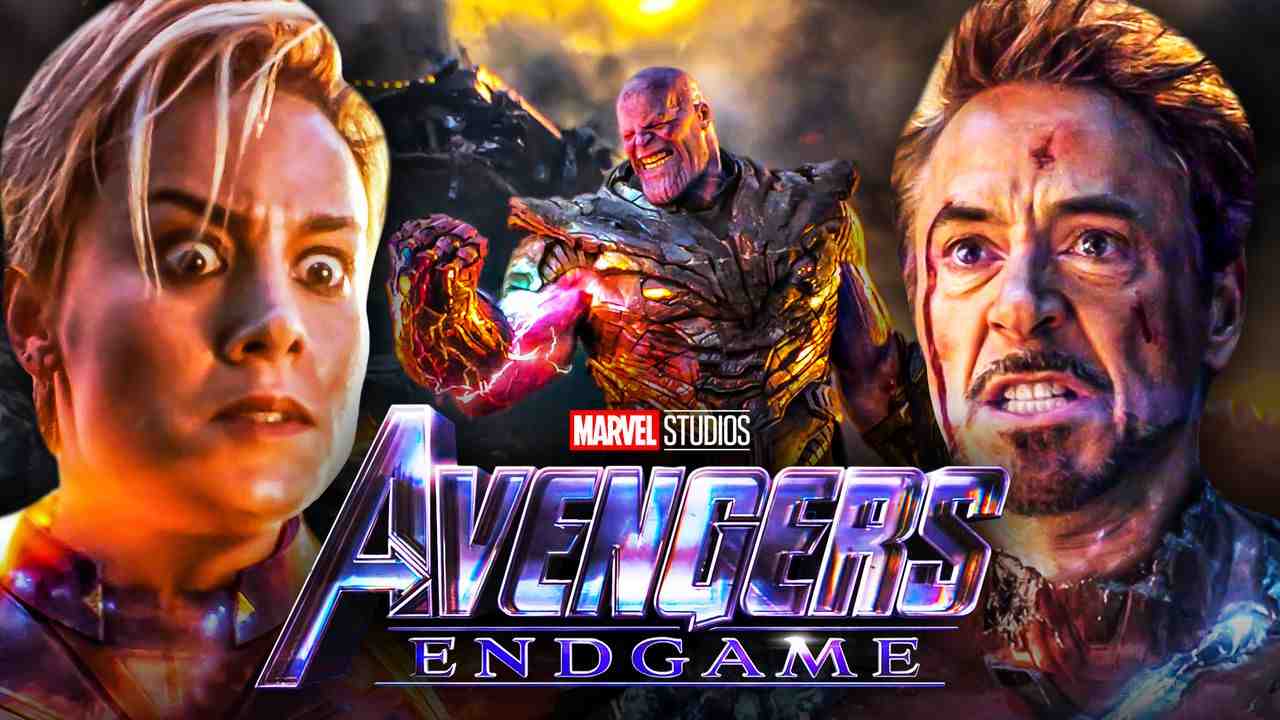 After a decade-long journey, an era came to an end with Avengers: Endgame in 2019. This came as story that was larger than life and more expansive than anything else seen in all of cinema culminated into a once-in-a-lifetime event ; it was one that fans are sure to remember.

It's a stretch of storytelling that has come to be known as the Infinity Saga. While it will likely be a long while before fans know the name of the Saga that is currently advancing forward, nothing will be the same.

Marvel is fully aware of what the Infinity Saga means to fans that follow their work. They also clearly don't want fans to forget it anytime soon, as they recently launched a brand new line within their merchandising dubbed after the iconic era of storytelling.

Now, fans can take a brand-new look at another upcoming piece from that collection.

The post, which includes the picture of the LEGO set, can be seen below.

The set showcases an Avengers: Endgame -inspired battle between Iron Man, Captain Marvel, and Thanos, all alongside his ship, Sanctuary 2.

While the specifics are unclear, it seems to be set within the final battle overtop the destroyed Avengers Compound in Avengers: Endgame .

THE INFINITY SAGA LIVES ON

This is far from the first piece of merchandise that fans have seen from the line. Among the many recent figures seen, there was one focused on Scarlet Witch's attack on Thanos , an alternate Shuri and Black Panther moment , and even a figure of Robert Downey Jr.'s original Iron Man suit .

Many more are sure to come, and Marvel has likely only scratched the surface of what they are planning to release for fans and collectors. The Infinity Saga has so much content that it's essentially an endless money generator for Marvel and Disney. So if there's one character that maybe never got a figure, know that it's never too late.

As for the merchandising line for the next Saga years in the future, all of the upcoming Multiverse stuff combined with the highly speculated Secret Wars event could mean Marvel will quite literally never run out of things to sell to their fanbase from the endlessly wide-reaching MCU. Oh, to be Disney.