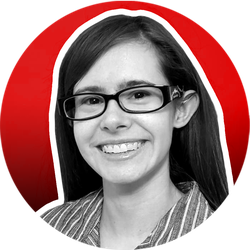 Julia hails from the Greater Toronto Area in Canada and is a news and features writer for the MCU branch of The Direct. She is currently pursuing a degree in Media Studies and in addition to Marvel loves Disney, DC, TV, theater, and more.

FAVORITE MCU MOVIE: For a long time I would have said Captain America: Civil War because it had all the elements I loved best about the MCU in abundance. Most of my favorite characters were in it, there was a lot of humor but also a lot of moving dramatic scenes - I especially loved the contrast between the big, funny airport fight scene and the dark, intimate one at the end of the film - and a conflict presented in a way that made everyone involved sympathetic and relatable.

But these days, that title has been rivaled by 2018’s one-two punch of Black Panther and Avengers: Infinity War. The former is what I would hail as the best solo movie in the MCU; since the title hero had already been introduced, they were able to sidestep the typical origin story we’ve seen in so many superhero movies and get right to a more meaty plot. I also appreciated the variety of female characters introduced in the film and that they were different than the other women we’d seen in the MCU up to that point; for once, it was the ladies who were providing most of the funny quips! Infinity War was a very intense experience for me the first time I saw it (particularly the ending) and I found it very effective in what it was trying to achieve. It was great seeing so many characters interact for the first time and I think it might be the Marvel movie that made me laugh the most.

I’m not sure which one of these installments I would consider to be my favorite, but they are my top three favorite MCU movies.

FAVORITE MCU CHACARTER: My favorite MCU character is Tony Stark AKA Iron Man! He didn’t initially catch my interest when I was first being introduced to the franchise and its characters but when I saw him in the movies I discovered why so many people loved him. Like many fans, I enjoy his sarcastic humor but what makes him my favorite is how relatable I find him. It’s difficult for me to fully explain but I often see problems coming before others do and am always determined to prevent or fix them in a way that keeps everyone safe and happy, but my efforts often go unappreciated or berated. I also suffer from anxiety like he did in quite a few of the films. Even though it’s all fiction, seeing Tony deal with the same issues on screen made me feel less alone in my personal struggles. And while I wouldn’t say I’ve ever been a person who was as ignorant or had as much disregard for things that he did pre-Iron Man, I love the story of him immediately turning his life around to develop a sense of responsibility and be one that helps the world instead of causing harm to it!

WHY I JOINED THE DIRECT: I've loved doing entertainment coverage over the past few years and there is so much to dive into when it comes to the MCU! 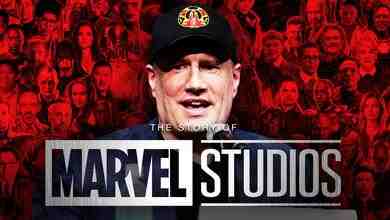 Watch: Kevin Feige Hypes Up Marvel's Upcoming Chronicle: The Making of the MCU 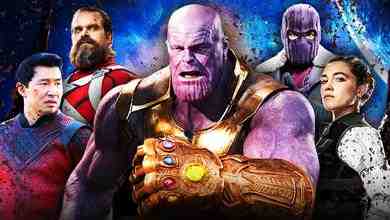 14 MCU Characters Whose Thanos Snap Survival Is Still a Mystery 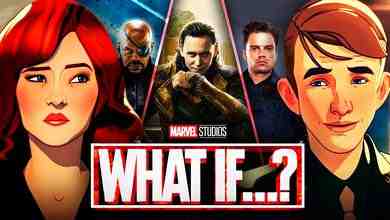 Why Marvel's Replacement Actors Are Outshining Some Returning MCU Veterans In What If…? 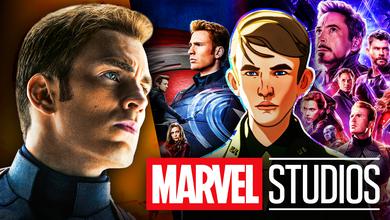 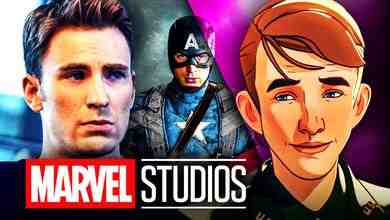 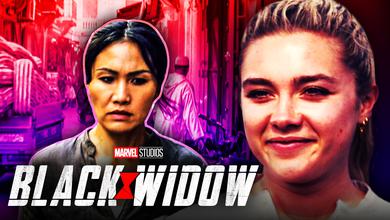 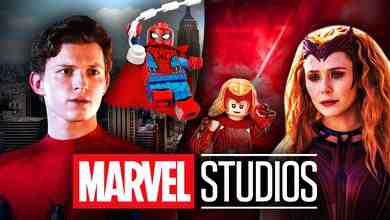 WandaVision | The Falcon and the Winter Soldier | Loki (Series) 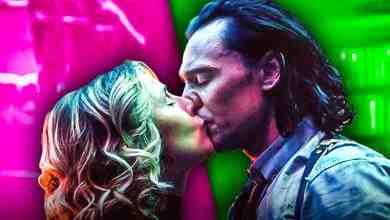 Loki Season 2: How Sylvie & Loki's Relationship Could Evolve In the Future 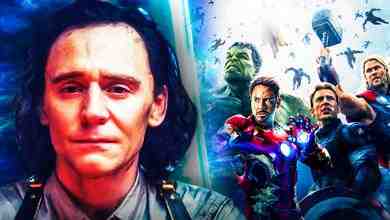 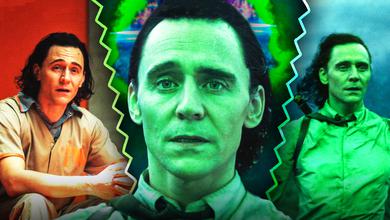