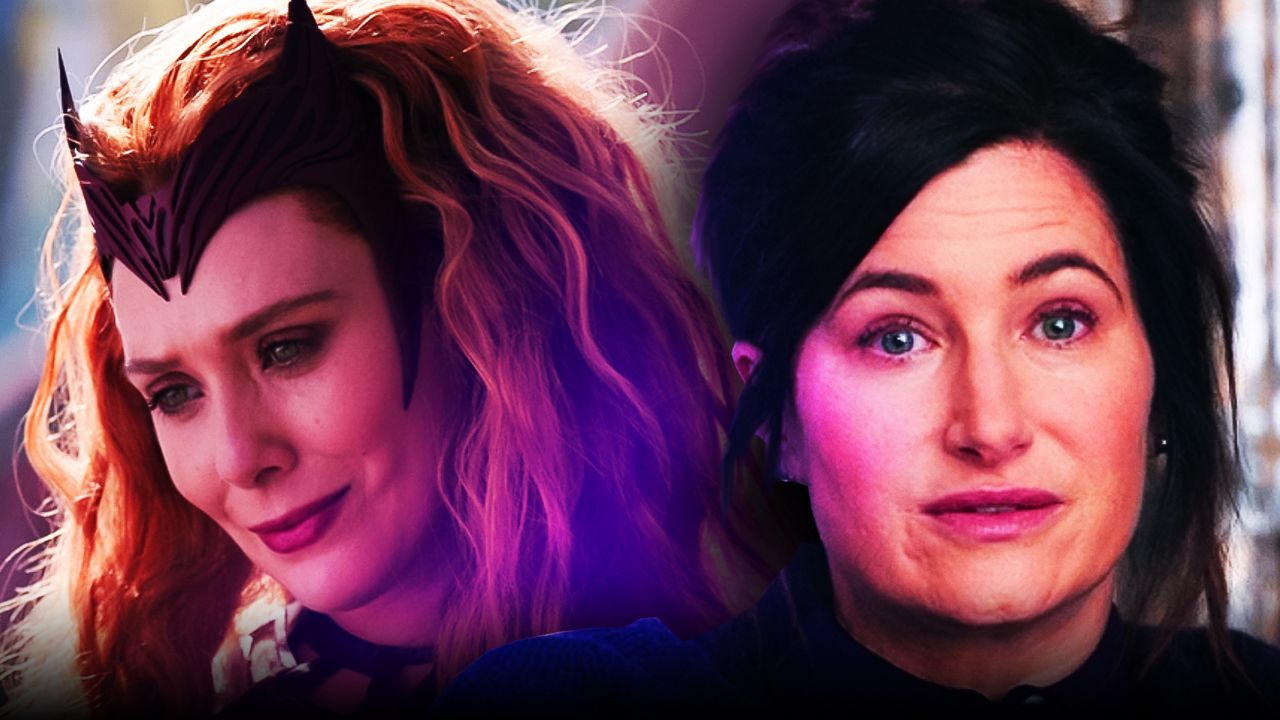 WandaVision was the first Disney+ original series set in the MCU, and it took the world by storm. Even though the show ended back in March, the cast and crew have continued to share stories from the process of making the series and their thoughts on the worldwide response from Marvel fans.

WandaVision features a cast mixed with MCU veterans and newcomers to the franchise, but it seems as though those new to Marvel Studios fit in quite well with those who had already worked on Marvel projects.

Kathryn Hahn's Agatha Harkness became a fan favorite over the course of the series, and even Wanda Maximoff actress Elizabeth Olsen herself is singing her praises.

In an interview with Glamour, Elizabeth Olsen spoke of Kathryn Hahn's excitement about the two playing witches on WandaVision and how she described them as "powerful women who men are terrified by:"

“Kathryn Hahn, was so delicious to work with! She really was like, ‘We are witches. How amazing is that? Like, we are these powerful women who men are terrified by, and they had to murder us because they were so scared of our power and our temptation and everything that is so mysterious about being a woman. Women were weaponised, so to have this ownership of witches, again, is really fun!”

Olsen also shared that Hahn got her a gift in this witchy-themed vein once filming wrapped: a box of crystals and stones. “It was this beautiful, weird little box of treasures," explained Olsen.

THE WITCHES OF WANDAVISION

Marvel is putting a considerable amount of effort into diversifying the MCU in Phase 4 in more ways than one. WandaVision is different from not only other Marvel projects, but other television series in general, combining elements of superhero stories and sitcoms to create a very unique tale of its own.

As Elizabeth Olsen points out in the interview, WandaVision also has themes of female empowerment. While Wanda and Agatha don't always make decisions that could be considered morally right, their actions are in their own hands, and they are in control of the goings-on in the town of Westview.

This is especially powerful considering the history of the treatment of women perceived to be witches, both in fictional stories and real-life (in fact, a flashback scene in WandaVision takes place during the time the infamous Salem Witch Trials were being held).

WandaVision is now available to stream in its entirety on Disney+.