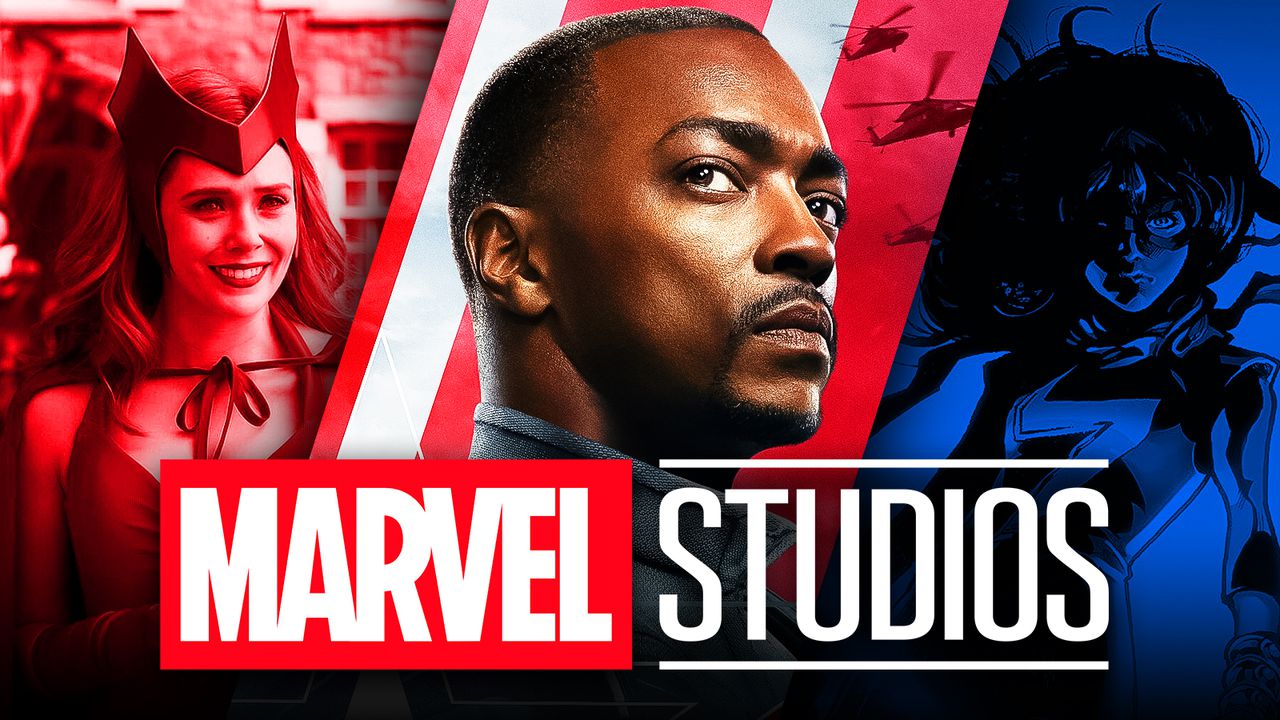 A new interview with Marvel Studios producer Nate Moore has been released by Vanity Fair, covering a wide range of topics. Moore discussed what it's actually like being a producer at the most successful movie studio on the planet and even his opinion on characters like Ego from Guardians of the Galaxy Vol. 2.

With the addition of Disney+ in their arsenal, the Marvel Cinematic Universe seemed to explode overnight with the inclusion of new characters like Kate Bishop, Kamala Khan, Jennifer Walters, and more, with many of them leading their own series on the streaming service. Not to mention the films focused on more obscure properties like Eternals, and producer Nate Moore couldn't be happier.

Invited by Vanity Fair onto their podcast Still Watching, producer Nate Moore discussed The Falcon and the Winter Soldier and more regarding the MCU.

Nate Moore was asked about how he felt seeing characters like Scarlet Witch in WandaVision and Kamala Khan in Ms.Marvel finally getting their day in the spotlight. Moore  said it has been “a long time coming” and these types of superheroes were excluded for so long because of how the industry “evaluates properties” and whether they're worthy of being made:

“Yeah, it's great. I think it's a long time coming, and it's not just the shows, it's not just WandaVision, it's Ms. Marvel, it's She-Hulk, it's these characters who've, again, I would argue, have been a big component to the publishing history. But because of the way that Hollywood often times evaluates properties' worthiness of being made or not made, they were overlooked and the truth is these stories are universal, even if though they're specific, I think the more specific your story, the more universal it gets.”

Moore went further, explaining that people are more empathetic than they would anticipate, especially when it comes to characters that don't look like them:

“I think we underestimate the amount of empathy people have for others as filmmakers sometimes, and you go 'Unless it looks like the audience, they're not gonna buy it,' and I think that's 100% wrong. It undersells what we as humans are capable of feeling, and now we're finally getting to tell stories that are specific to other cultures, genders or subcultures or international cultures, and they're as universal as ever not because the world is so different, but because people are over-indexing on the thing we think they don't have which is empathy.”

The producer comments that as storytellers, if their stories aren't “specific,” they can still employ a range of emotions for audiences to experience:

Finally, Moore concludes his thoughts about the opportunity these characters now have flourishing both on Disney+ and feature films. Despite it being “hard in the beginning,” characters like Shang-Chi and the Eternals are now seeing the light of day:

“It's been gratifying, I think the last ten years, it was hard in the beginning. We also just weren't making as much content, so there's less room, and now that we're having these avenues I love that we're just running at it and saying 'OK, being a hero is for everyone and let us show you the wide variety of heroes, both on Disney+ and features with Shang-Chi, with Eternals, with Black Widow, with all the things we're doing I just think it's just the beginning, I really do.”

Something Nate Moore mentioned is that another problem that caused these characters to be put on the back burner for so long was due to priorities in whether they would make a profit, but also simply space. Before Disney+, Marvel Studios was only managing to release three movies per year with the hopes of making it four (one for each quarter).

However, Disney's new streaming service no longer makes this an issue, since instead of dedicating a movie to one of those few available slots for a character like Ms. Marvel's Kamala Khan, she can have a series on Disney+ instead. Something like this ends up working out for the best, since that's just more hours of content with a character that would have been restricted to a measly two compared to five to six hours of content they'd have with a series.

As time passes with more and more characters being adapted into the MCU, what the franchise will look like in even the next five years, let alone ten.