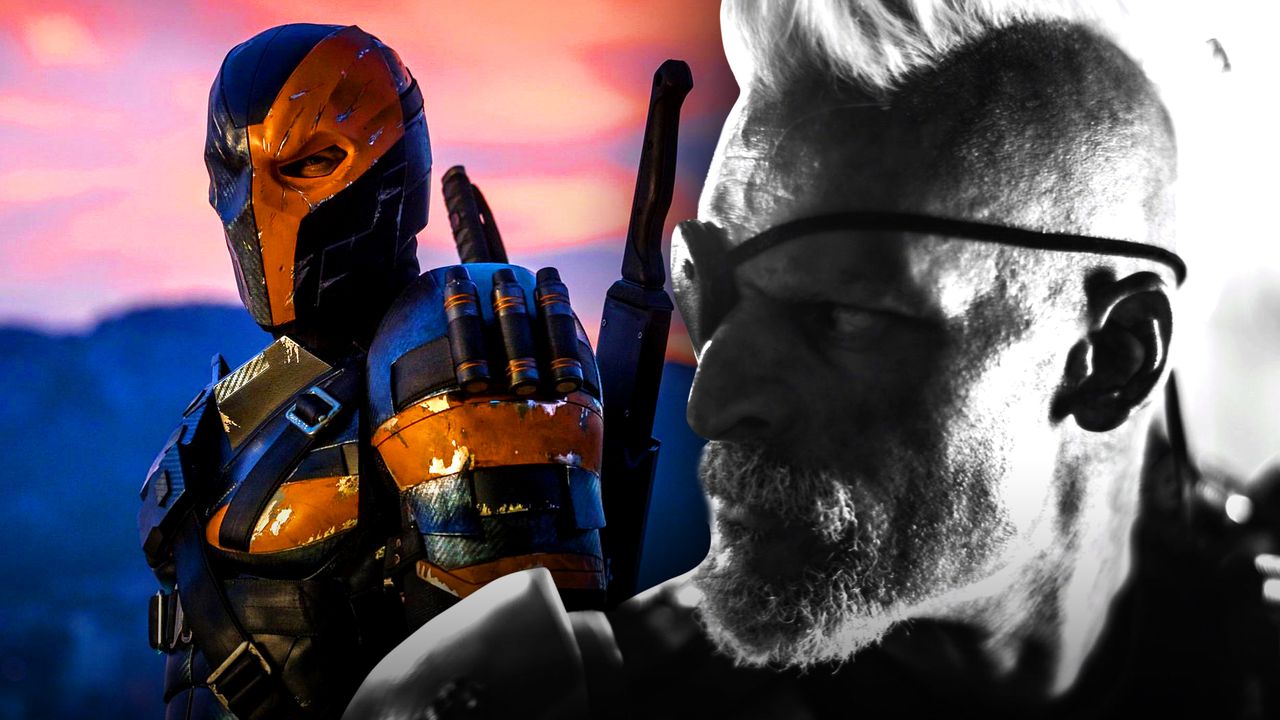 Zack Snyder's Justice League is set to open a brand new chapter for the DCEU, but in an alternate "Elseworlds" type of setting. It has been confirmed in the past that Snyder's version of Justice League will look far different from its theatrical predecessor, with the film playing host to a brand new set of villains and expanding the roles of other DC heroes.

Aside from the confirmed arrival of Darkseid and Desaad, another villain in the form of Joe Manganiello's Slade Wilson a.k.a. Deathstroke is also expected to join the Snyder Cut, but details about his role are still being kept under wraps. Despite that, it was previously revealed that Manganiello was gearing up to join the reshoots of Zack Snyder's Justice League, potentially hinting that the villain will play a much larger role rather than being contained in a post-credits sequence from the theatrical cut.

And now, a brand new photo may offer clues on how Deathstroke fits into the overarching narrative of Snyder's much darker version of Justice League.

In a tweet, Joe Manganiello shared a brand new photo of Deathstroke, while also including the #UsUnited hashtag.

The image perfectly captures the bravado of Slade Wilson, showcasing the fearless image of the villain. While not much context is revealed from the photo, it still provides a fresh look at the villain, and this essentially confirms that Slade will be featured in new scenes.

For some fans, Joe Manganiello's Deathstroke is presumably a wild card in Snyder's version of Justice League, but it's clear that the villain will play a pivotal role in the narrative. Not much is known about the villain's role in the Snyder Cut, but it makes narrative sense for Deathstroke to be featured in a plot point that involves Ben Affleck's Batman.

By connecting the dots, there's a strong chance that fans will finally get to see Batman going up against Deathstroke, and it will surely serve as a visual treat for longtime DC diehards. On top of Jared Leto's addition as Joker, it seems that Batman is faced with the difficult task of containing his own villains first before eventually regrouping with the rest of the Justice League.