Kristen Wiig is set to portray Barbara Ann Minerva in Wonder Woman 1984 , but her transformation into the villainous Cheetah has mostly been kept under wraps. Director Patty Jenkins noted that audiences could expect to see "a whole different version of Cheetah...in the movie" and that WW84 would see Diana and Barbara starting off as genuine friends.

Although there has been no footage or images of Cheetah's design in the film, various merchandising and marketing materials have provided glimpses of what Cheetah will look like. A sticker sheet gave a close-up of Kristen Wiig's Cheetah, whereas promotional artwork gave a stylized look at the full design for the character.

Some new merchandise has now shown off more of the full Cheetah design... 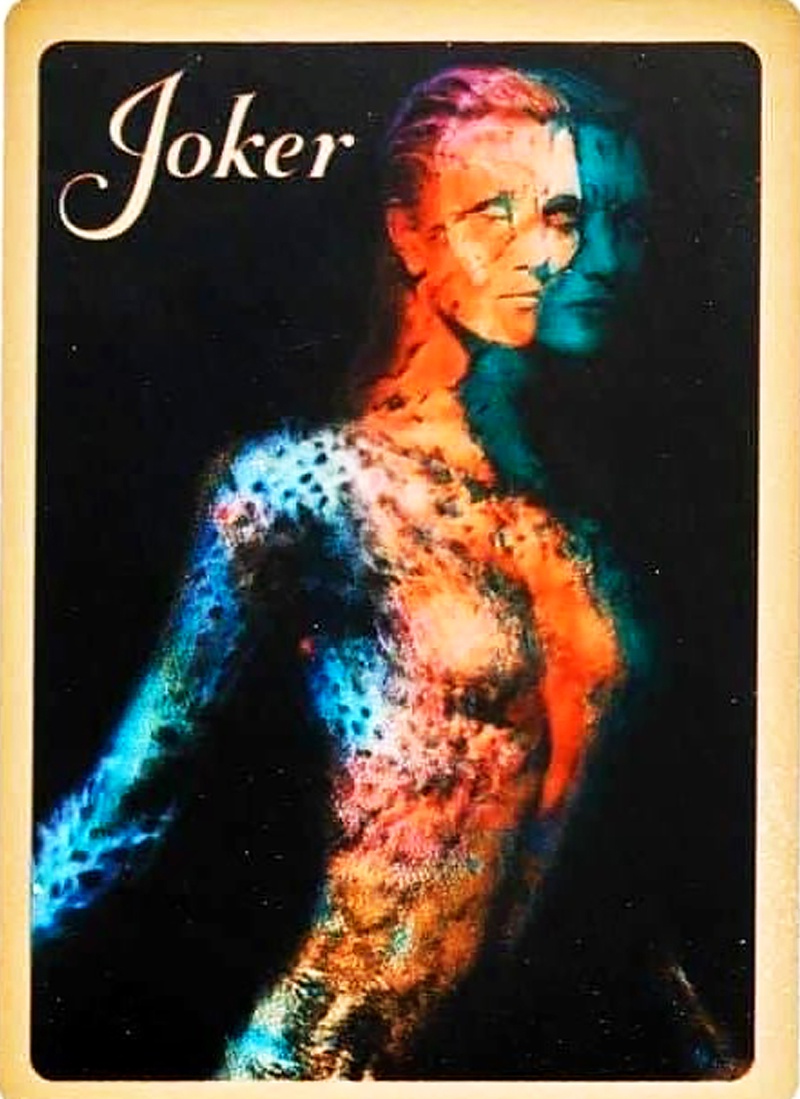 This image gives a better look at the upper torso of Cheetah, depicting how the rest of her body has been covered in cheetah-like fur. This design, with a slender figure and slicked-back hair, seems to take close inspiration from the original appearance of Barbara Ann Minerva as well as the New 52 version of Cheetah.

This seems to imply that WW84 's Cheetah will be rather sleek and agile, as opposed to the more recent Rebirth comic version of the character which is more muscular and animalistic. While this image doesn't show her lower half, previous promo artwork suggests that this Cheetah design will also feature a tail and cheetah-like hind legs with paws.

Fans will be able to see Cheetah in action when Wonder Woman 1984 finally hits theaters on October 2, 2020.

When Thor: Love and Thunder Starts Streaming on Disney+