Wonder Woman 1984 is finally expected to release in theaters on October 2, 2020, after it was pushed back a second time by Warner Bros. Promotion for the film has subsequently begun to ramp up, with director Patty Jenkins speaking about Barbara Minerva's role in the story and how her and Diana "genuinely start out as friends."

Because of WW84 's delayed release, promotional material and merchandise have trickled out, giving new information and images related to the film. Much of this has pertained to Cheetah's final design for the film, which has yet to be officially revealed. However, trading cards and sticker sheets have given fans a better idea of what they can expect from Cheetah's appearance.

Now, new images have given looks at other elements of the film, including a few of the film's action set pieces...

As found by Twitter users @Curtis_Sigman and @GalGadot_Source , new images have surfaced from Wonder Woman 1984 . These include better looks at several of the film's costumes and alternate looks at some of the action sequences from WW84 . 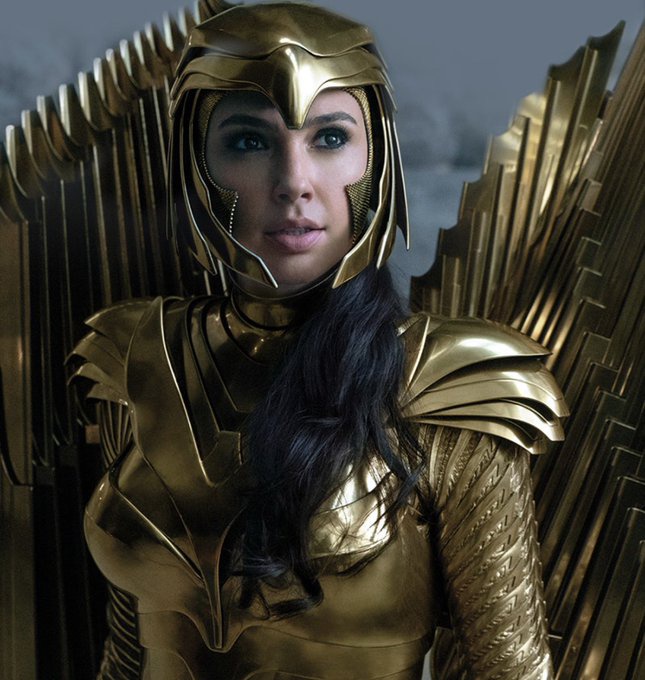 A close-up of Wonder Woman in her golden, Hawkgirl-like armor. 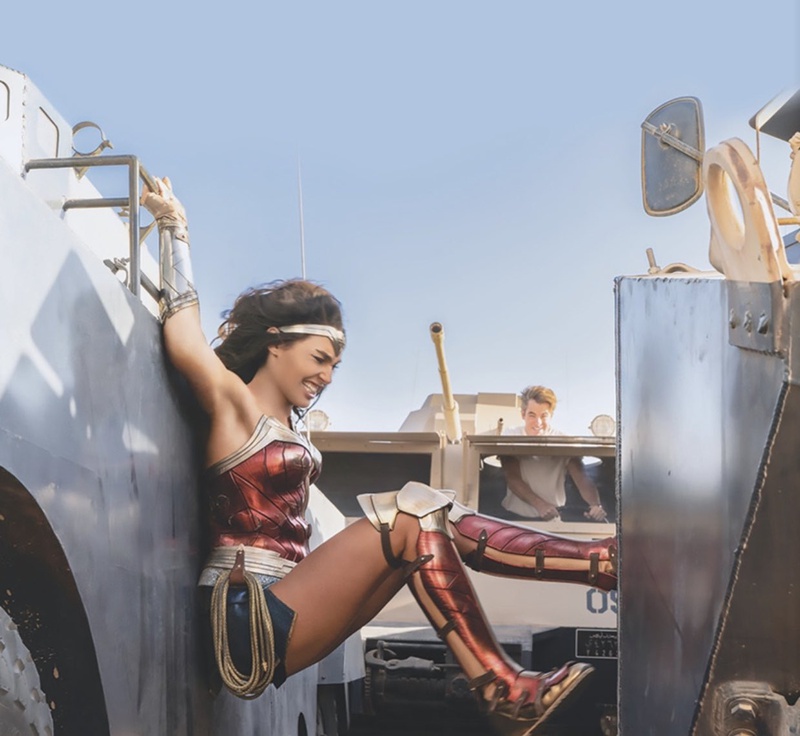 An alternate moment of an action sequence that was previously seen in the initial trailer , showing Diana struggling between two vehicles and Steve Trevor in a tank. 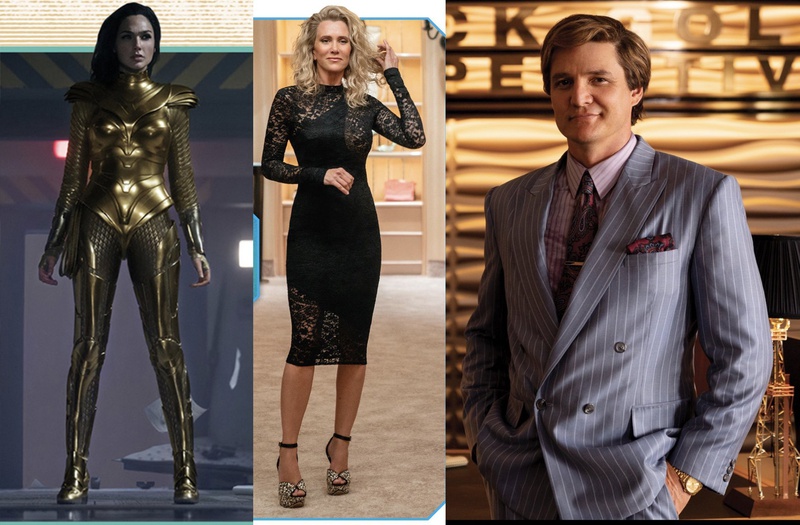 Full looks at several of the film's costumes, including Wonder Woman's golden armor without the helmet or wings, Barbara's dress from the gala event seen in the trailer and Maxwell Lord. 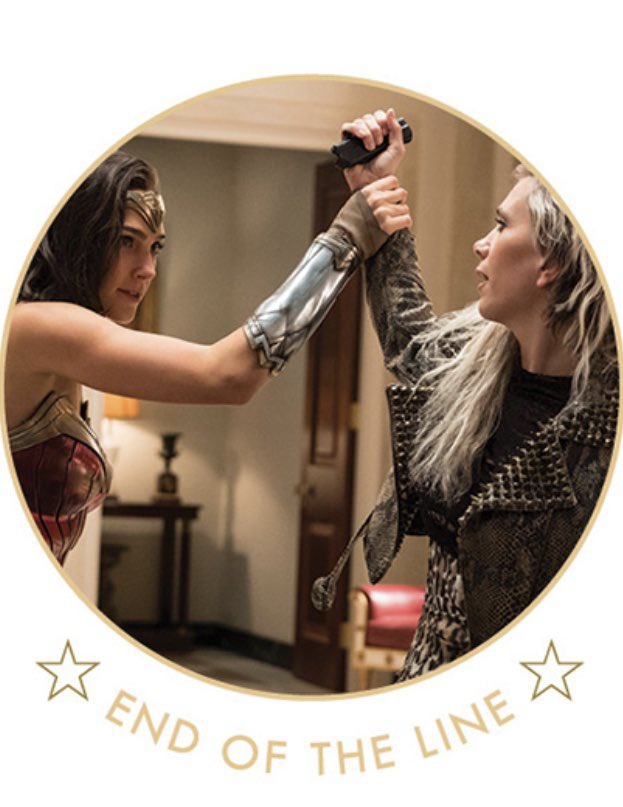 Wonder Woman appears to face off against Barbara Ann Minerva. The 'end of the line' text seems to imply that Diana may be trying to prevent Barbara's evil turn prior to her transformation into Cheetah.

A lot of significance has been put on Wonder Woman's golden armor in the marketing material, but it has yet to have been revealed how it will play into the overall plot of the film. The fact that Diana is still in her original costume in her fight with Barbara could suggest that the golden armor is important in dealing with Barbara's transformation into Cheetah. Barbara is also showing a tremendous amount of strength by withstanding Diana's grasp, indicating her power even without her full animalistic transformation.

Fans will finally get to see Diana and Cheetah face off when Wonder Woman 1984 releases theatrically on October 2, 2020.