It's hard to believe that if not for COVID-19, audiences would have already seen Wonder Woman 1984 . Originally slated to release on June 5, Wonder Woman 1984 follows Gal Gadot's Diana Prince into the '80s where Chris Pine's Steve Trevor appears despite having died in 2017's Wonder Woman .

Even though the film should've been released by now and has been rescheduled to arrive in theaters on October 2nd after being pushed back from August, fans still know very little about the story. Much of the mystery surrounds Kristen Wiig's portrayal of Cheetah. The scope of her character and her design has been kept under wraps for the most part, but fans are just starting to get glimpses of what this character may look like on the screen.

Recently, an upcoming sticker pack for Wonder Woman 1984 revealed Wiig's Cheetah after her transformation, and now it looks like we're getting a little more insight...

Promo art for both Wonder Woman and Cheetah was recently posted on Twitter by @TaurooAldebaran , who is also artist Mikhail Villarreal.

The artwork depicting Wonder Woman is similiar to what we have seen both on screen and in promos for Wonder Woman 1984 . Cheetah's depiction is loyal to what fans know from the comic books but also complements what little glimpses we've seen of her design for the film. 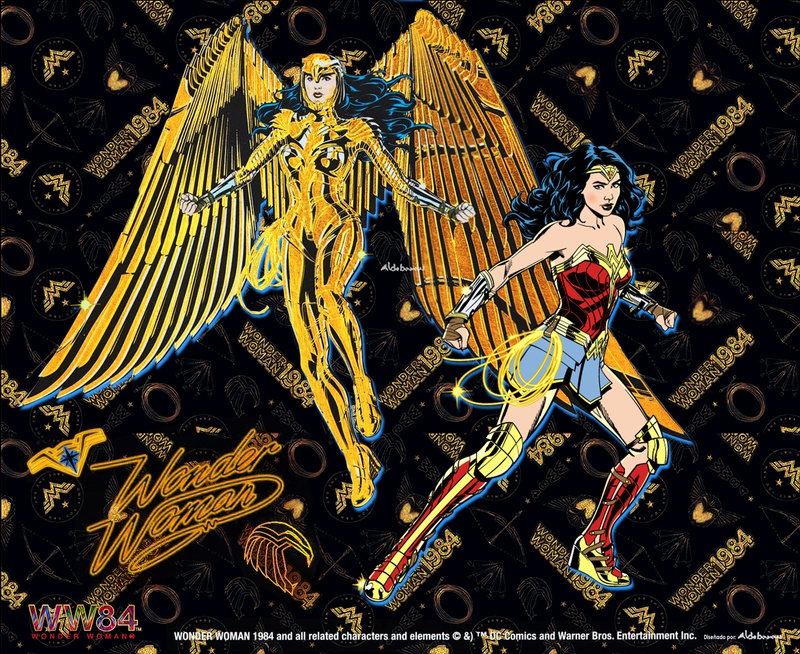 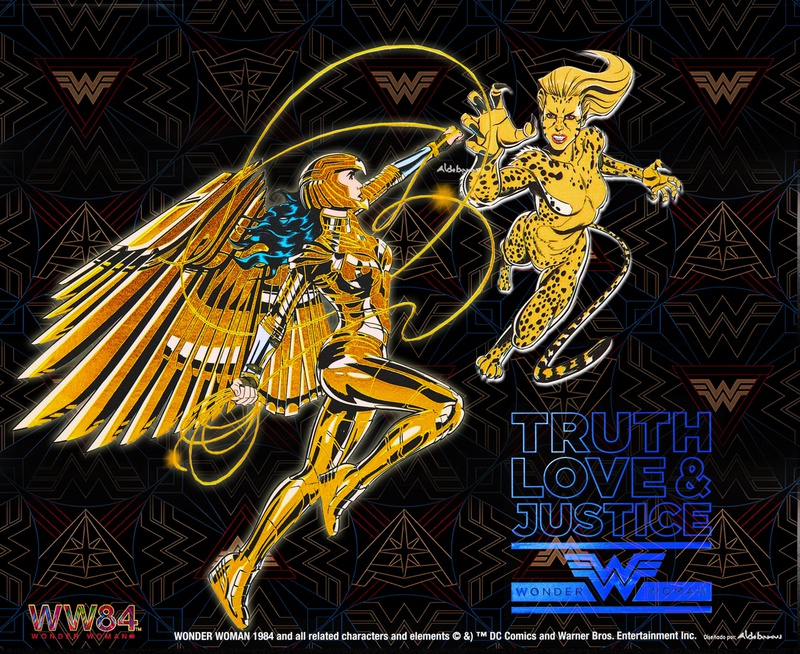 October 2nd is still a long way away, especially when we should've seen this character on-screen by this time. Even though Warners Bros. and director Patty Jenkins have seemingly tried to keep the design of Wiig's Cheetah a secret, we may begin to see more of this intriguing character and her look in the weeks to come.

Fans can probably count on learning more about this character at the Wonder Woman 1984 panel slated for the virtual DC FanDome convention on August 22nd.