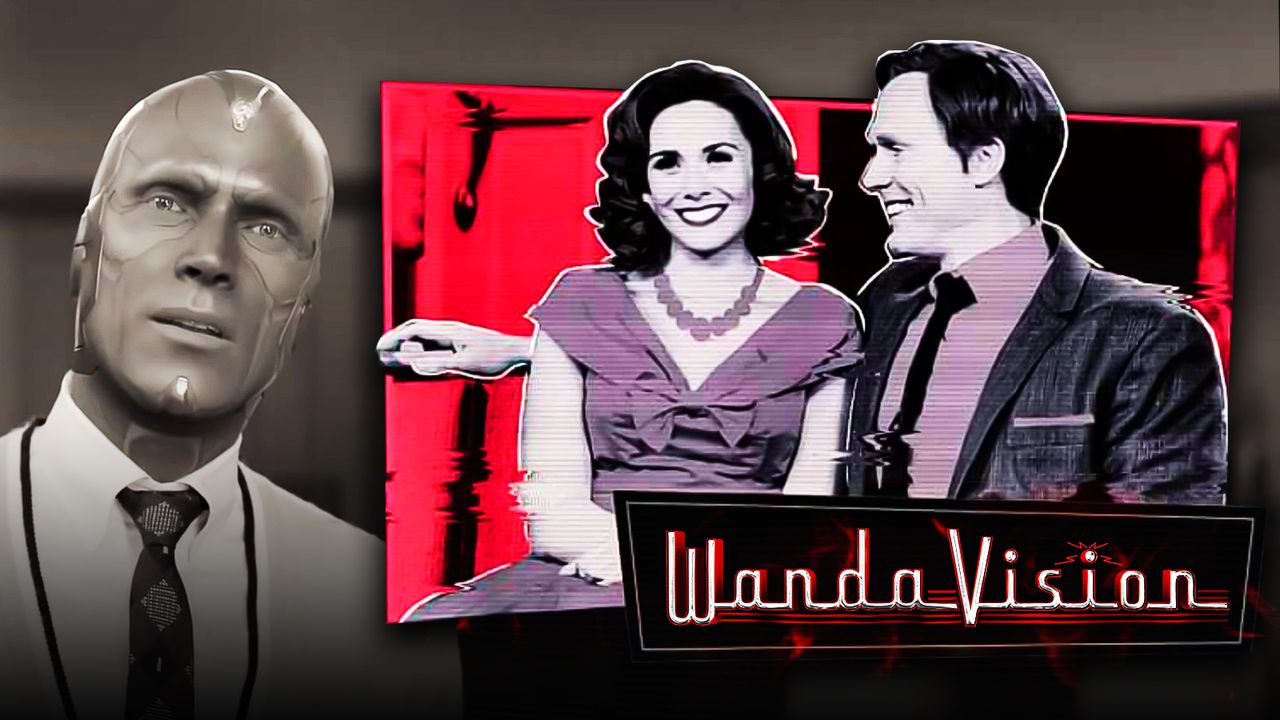 Now that the return of the Marvel Cinematic Universe is finally in the line of vision once again, the studio is starting to ramp up production and promotional material for fans to get their hands on. This includes new lines of merchandising items for the earliest projects from the MCU's Phase 4, including items already released for Black Widow and new material on the way for Disney+'s WandaVision and The Falcon and the Winter Soldier.

While The Falcon and the Winter Soldier is still a ways away from premiering on Disney+ as it works to complete filming, WandaVision is all ready to hit the streaming airwaves, and Marvel Studios is diving into the deep end by making promotional and collectible items available for sale to the MCU fanbase. The first look at new Funko Pops based off this exciting series was revealed within the last few days, and a brand new release has showcased a whole new batch of items that should do plenty to satisfy the cravings of content-hungry Marvel diehards.

A new listing from Marvel's official website revealed ten new wearable tops promoting the Disney+ series WandaVision that are now available for purchase on Amazon. All ten items, adorned with either the show's logo, different pieces of concept art, and photos of the show's lead characters, can be seen below:

A black t-shirt with the show's logo and drawings of Wanda and Vision in their Halloween costumes inside of a black and white TV.

A black t-shirt with the show's logo in color under 1950s dressed--up Wanda and Vision with a red background. Pre-order link here.

A black t-shirt with concept art of Wanda and Vision in their Halloween costumes in front of an orange shape. Pre-order link here.

A blue t-shirt with an image of Westview, including Wanda and Vision's car and house with the caption, "Home: It's Where You Make It."

A grey t-shirt with concept art of Wanda and Vision, surrounded by the caption, "We Are An Unusual Couple."

A black hooded sweatshirt adorned with the show's logo in color.

A purple shirt with all-white concept art of Wanda on top of the show's title in red cursive writing.

A grey t-shirt with orange concept art of Wanda and Vision in their Halloween costumes, adorned with the caption, "We Are An Unusual Couple."

A grey sweatshirt with concept art of Wanda and Vision in their Halloween costumes in front of multiple colored rectangles.

While most of these items use the same few pieces of concept art to promote the show's title characters, alongside high-def versions of the title card, they should be quite the popular items for the MCU fandom over the next few weeks. Giving looks at both Wanda and Vision in concept art form and in real images, the classic '50s portrait of Westview, and plenty of items to use for Halloween at the end of the month, Marvel Studios is using almost every promotional image at its disposal as material for fans to enjoy wearing.

WandaVision has been the talk of the comic book movie world ever since its first trailer broke the internet via the 2020 virtual Emmys, teasing a journey through multiple decades of television history along with an introduction to the MCU multiverse. With Wanda's reality-altering abilities fully realized by bringing Vision back to life in her own crazy universe, fans are more than ready for the MCU to tackle its craziest property to date and set the stage for the multiverse to be a major focal point of Phase 4.

WandaVision has completed all filming and production with its release on Disney+ coming by the end of 2020, possibly around Thanksgiving weekend.