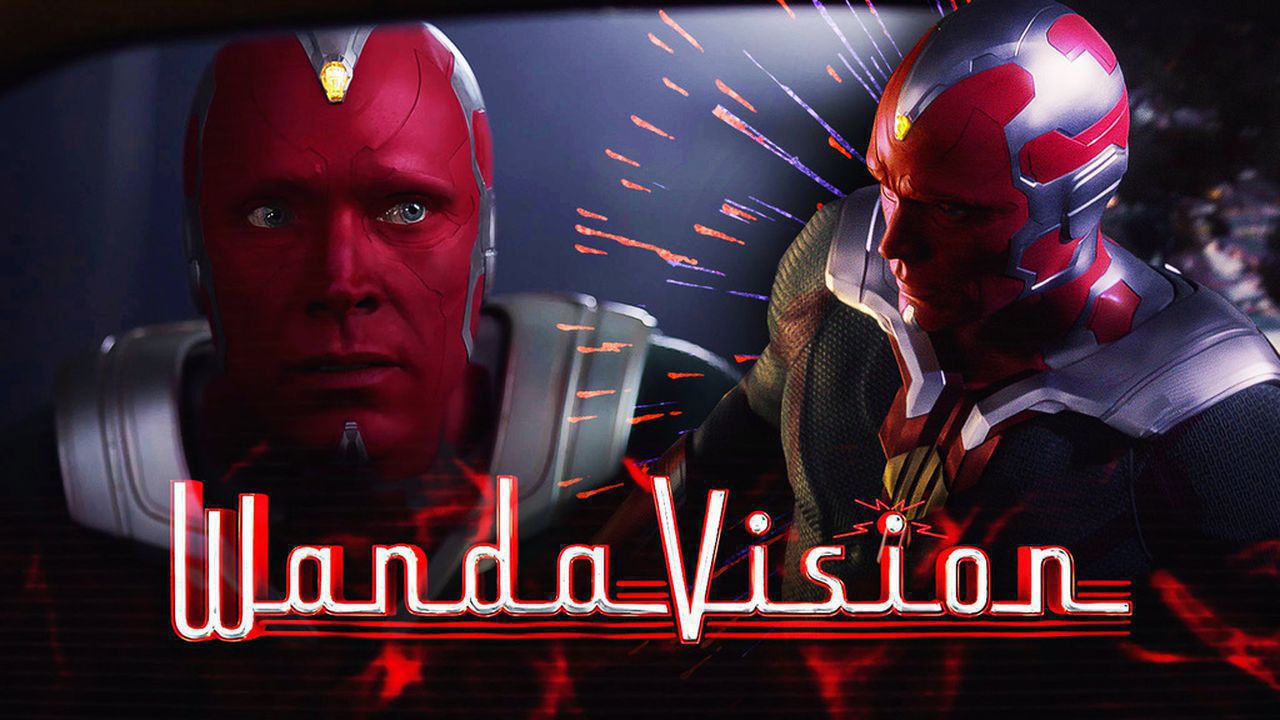 The Marvel world is still feeling the effects of the 2020 Emmy Awards show where the debut trailer for WandaVision was finally released to the public. MCU fans now have 80 seconds of new footage that have already been analyzed and dissected to the millisecond, and the hype for the new series has never been higher.

The show has also been confirmed to release by the end of 2020, although there has been no official release date attached to the debut MCU Disney+ series. After some deep analysis though, the code may have been literally cracked on when the show will make its ultimate arrival.

Insider Charles Murphy of Murphy’s Multiverse found a sign from the official WandaVision page on Disney+ detailing when the show will premiere. Thanks to a tip from Twitter user @SuperheroTheor1, there is evidence from the page’s source code that shows WandaVision will arrive on Disney+ on Friday, November 27, 2020.

SuperheroTheor1, who discovered the date, shared the following thoughts:

November 27. Do you realize how ecstatic I am that I found this after weeks of peeking into their source code? I’m proud of myself for pushing through. 🍓🚨💪🏼 #WandaVision https://t.co/XQcg9cw5lJ

The last few days have been an absolute rollercoaster concerning news for WandaVision, ending with the first trailer’s debut and confirmation that it will still arrive in 2020. Most people had started penciling in December for the show’s official release, but if this information proves true, that leaves just over two months until the MCU’s official return.

Fans and insiders alike have raved about this brand new trailer since it premiered during last night’s Emmys, already finding easter eggs galore and trying to theorize what exactly will happen over the course of nine episodes. It’s safe to say that the MCU is officially back in a big way, and the Disney+ era is already looking to be a smash hit for Phase 4.

WandaVision has completed all filming and post-production and is now waiting for its debut on Disney+, hopefully on November 27, 2020.