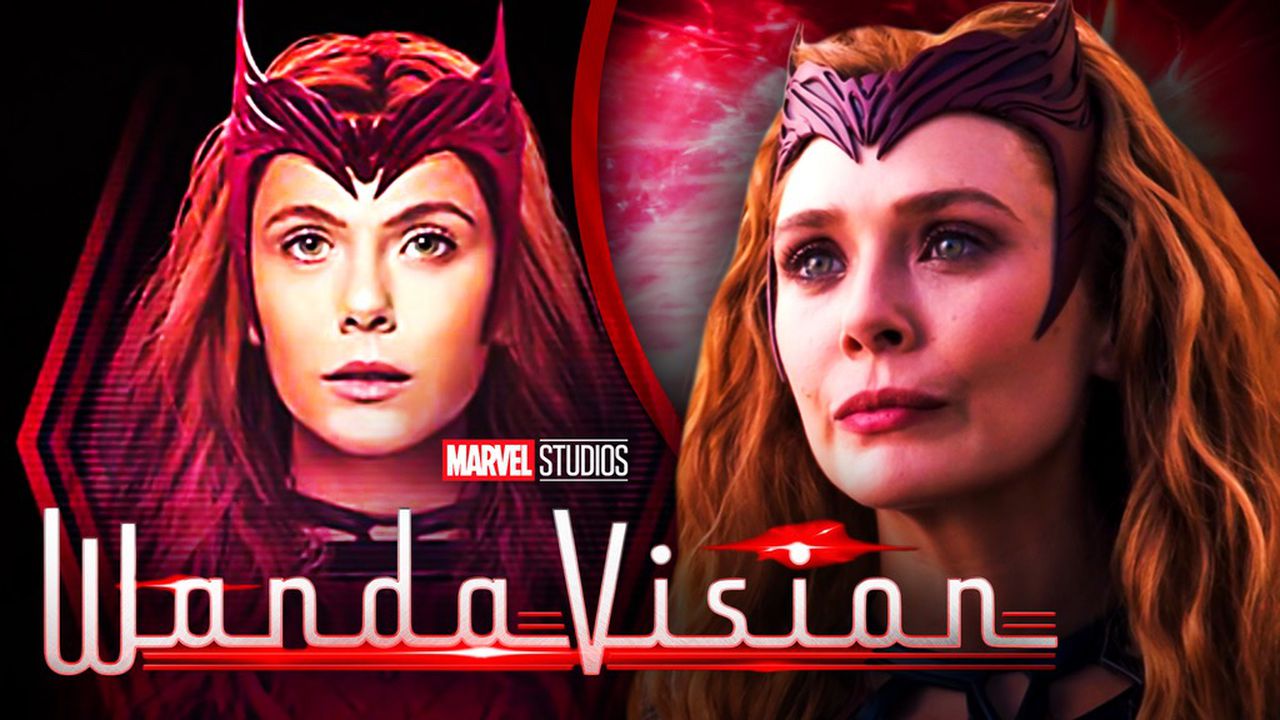 With WandaVision finally coming to a close, fans are now left to wait for the next entry in the MCU's Phase 4 lineup as well as recount their favorite moments from the past season of Marvel Studios television.

Whether it's ranking the best-to-worst episodes of the Elizabeth Olsen-led series or debating who the true villain of WandaVision even was, there is still a lot to talk about the Disney+ show.

Audiences weren't the only ones to discuss the series, though, with director Matt Shakman revealing that project was originally intended to be ten episodes long. Another scene also fell to the cutting room floor, which would have involved an action sequence featuring Monica Rambeau, Ralph, and more according to Shakman.

One of the most highly praised aspects of "The Series Finale" was Wanda Maximoff's brand-new costume, which was teased both in and out of the show. Fans can now get a full look at Scarlet Witch's updated outfit, following images surfacing online...

The first image shows off the new look of Elizabeth Olsen's Wanda Maximoff in the MCU, accompanied by various scenes from the '50s and '70s era episodes in the background.

Another image coats the Scarlet Witch in red, emphasizing the use of her powers this time around. The design in the background also seems to be influenced by the hexagon motif seen prominently within WandaVision.

In case some forgot who was running the show, Wanda's name is at the forefront of this last image.

To add to this, Wanda is featured twice, both in headshot and full body form. While likely a simple design choice, it is interesting that this somewhat mimics the two Wanda's seen in "Episode 9"'s post-credits scene.

WANDA MAXIMOFF SUITS UP FOR HER NEXT ADVENTURE

Many rejoiced at the prospect of Elizabeth Olsen's Wanda Maximoff receiving a new costume, and the show's final episode absolutely delivered. Therefore, these new promo images should provide fans with an easier way to appreciate the outfit's design in full, without the distraction of Marvel Studios action.

This new design is a nice upgrade for Scarlet Witch, incorporating some elements of her previous MCU looks while revitalizing other aspects to better befit Wanda's new title. The addition of a proper head brace and cape is incredibly welcome, placing the hero more in line with her comic book origins.

Now equipped with an all-new magical getup, Wanda will fit right in alongside her mystical companion in the Doctor Strange sequel.

Scarlet Witch will return for Doctor Strange in the Multiverse of Madness on March 25, 2022, but fans can continue to enjoy Wanda's solo adventure WandaVision on Disney+.