Wow, this week has been jam packed with a ton of big MCU news. Due to the virus, production on all Marvel Studios projects has essentially come to a halt ( some VFX work has been able to continue for projects such as The Eternals ), and news has generally been scarce. There is always a light at the end of the tunnel, and I think we are finally starting to see it. From Ghost Rider to Ironheart, information about many Marvel Studios future projects are slowly starting to leak out again, proving that the future of the MCU after Avengers: Endgame is looking bright.

In addition to all the exciting MCU news to come out this week, we at The Direct have been busy speculating about one of Marvel Studios' biggest upcoming projects, Avengers 5 . Writer Pierre Chanliau and The Direct's MCU team predicted 7 villains who they thought could stand against Earth's Mightiest in Avengers 5 . Reflecting on the current situation in the world right now, writer Julia Delbel wrote an amazing article about how Avengers: Endgame hits differently during the virus . 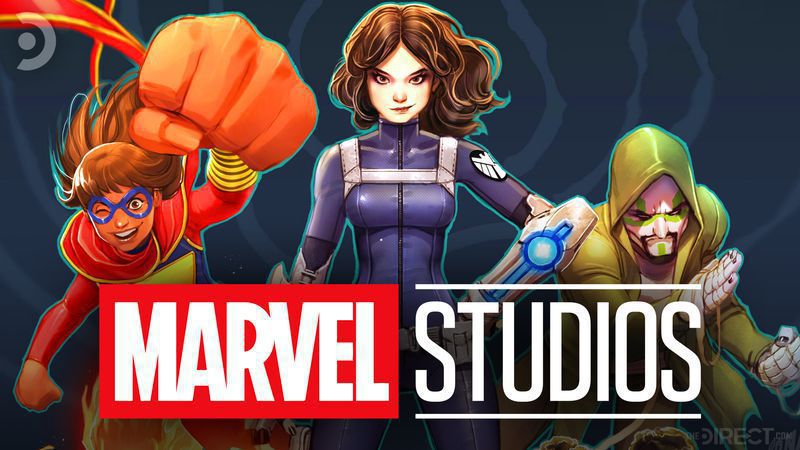 Reported by GWW , Marvel Studios and Kevin Feige seem to be working on a Secret Warriors project. Nothing about the project is known yet, except that Kevin Feige is producing and they are looking for script writers. The Direct's Pierre Chanilau talks about how this Secret Warriors project could potentially link to the Captian Marvel sequel, and how this could cause canon conflicts with Agents of S.H.I.E.L.D. If you want to read more about Pierre's thoughts on Secret Warriors, check out our article here . 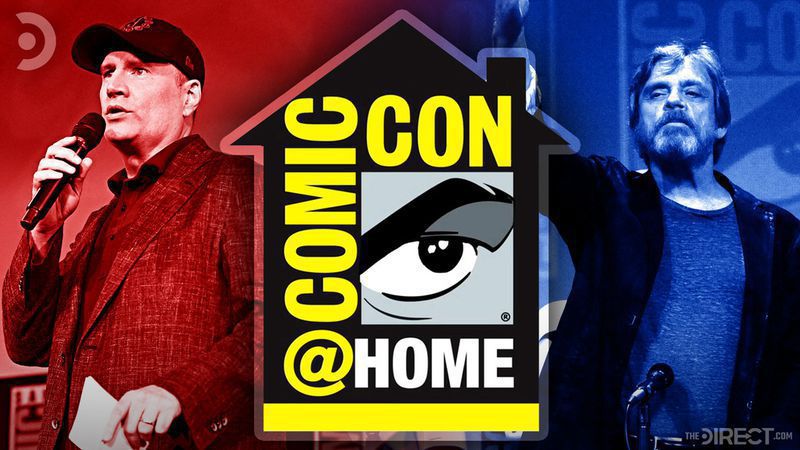 Great news for Comic-Con fans, the official Twitter account for San Diego Comic-Con put out a video announcing their plans for an at home Comic-Con this year!  Coming complete with free parking, comfy chairs, and no lines, Comic-Con is ready to bring their event to your homes this year amid the virus.  While nothing will beat the experience of physically going to the event, this at home event will hopefully still bring some of that Comic-Con magic this summer. If you want to read more about the announcement, check out our article here .

3. Ironheart Disney+ Show Rumored to Be in Active Development 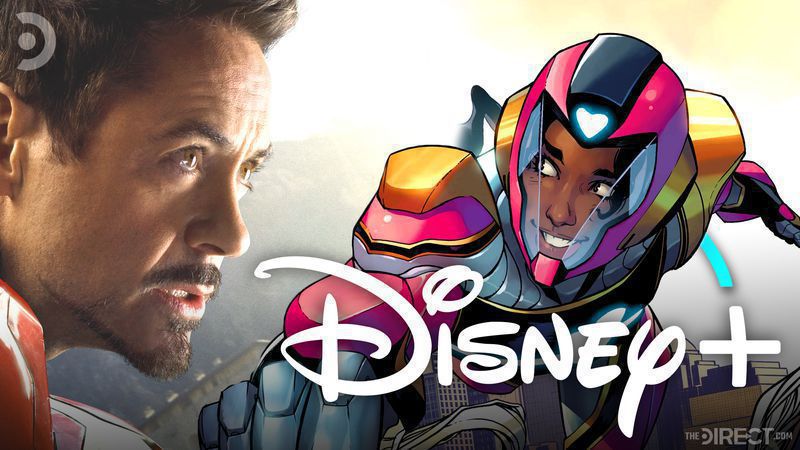 From Cinema Spot , it looks like Ironheart might be coming to the MCU. According to insider Thomas Polito, an Ironheart Disney+ series seems to be in "active development with a target shooting date sometime next year." With Iron Man kicking the bucket in Avengers: Endgame , this story might suggest that Riri Williams will be taking up his mantle in the MCU going forward. Writer Aeron Mer Eclarinal shared his thoughts about what this story means, and how Riri could fit into the MCU in our story here . 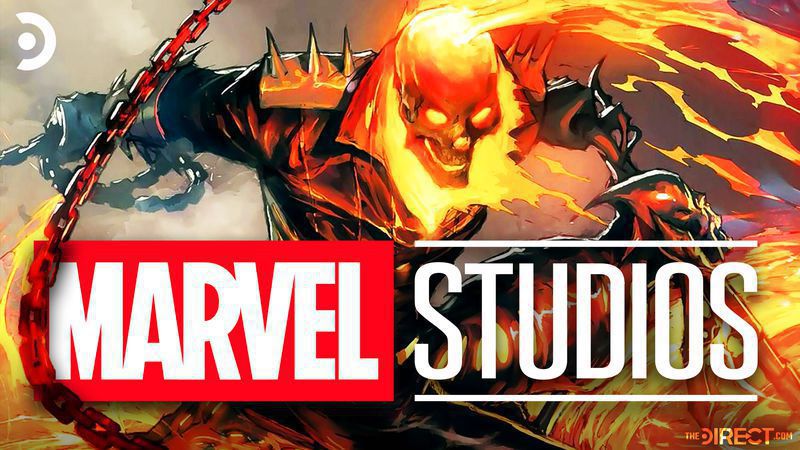 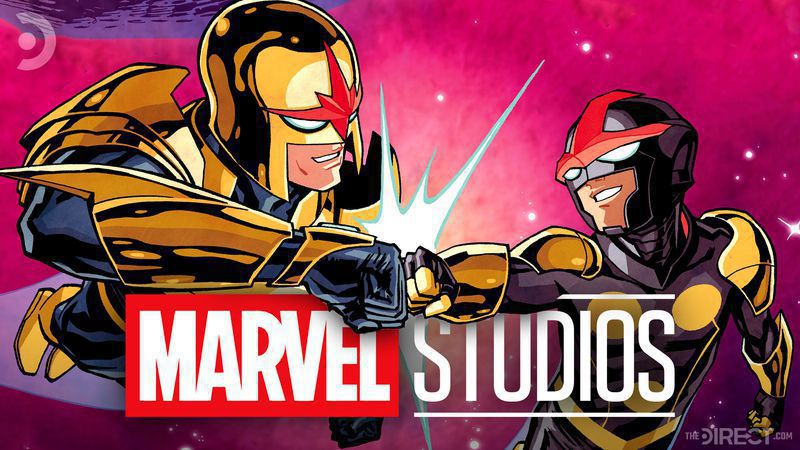 To top off the week, according to The Illuminerdi , a Nova project is currently in development at Marvel Studios! According to writer Richard Nebens , its uncertain if this will be a movie or a TV show yet, but their source strongly believes that this will be a Phase 5 or later movie. Nova is a fan favorite Marvel hero that has yet to make his big screen debut, but hopefully we won't have to wait that much longer. Pierre Chanliau rounds up all the past rumors of Nova's MCU debut in our article here .