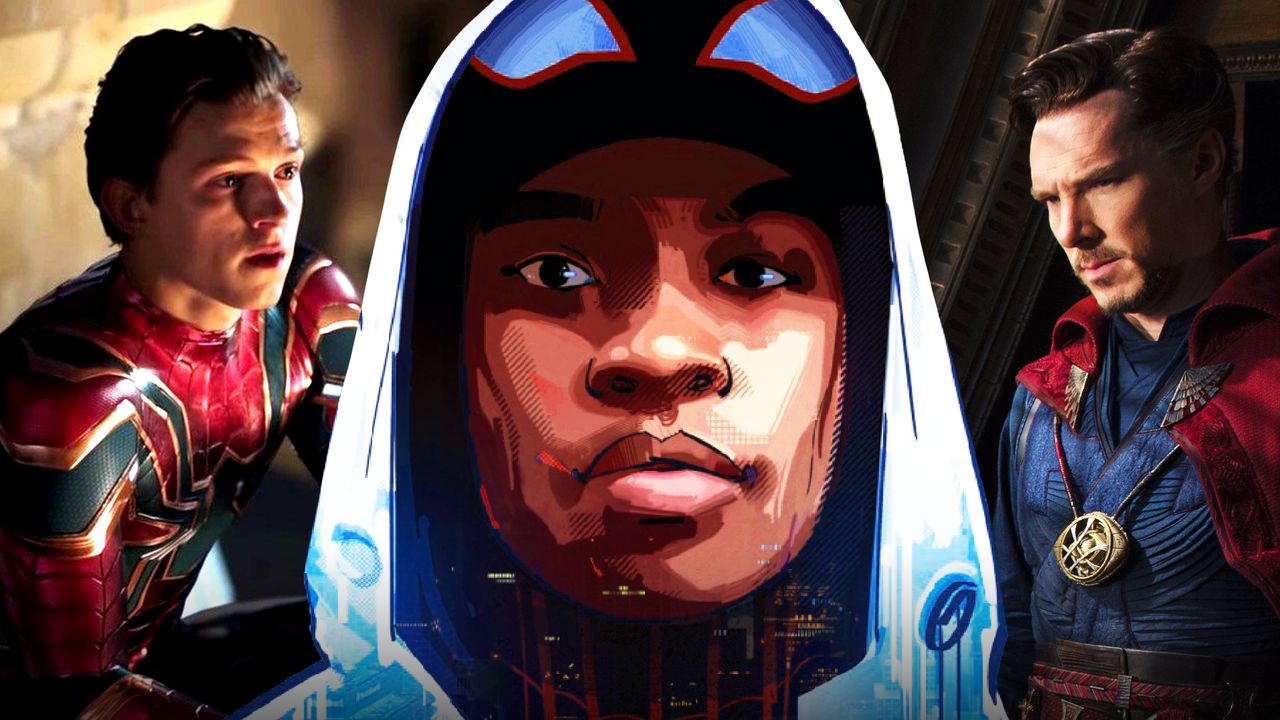 Occasionally, there will be audition tapes, or even scripts, for upcoming projects that are uploaded or leaked online. Amateur actors will mistakenly do this despite having written a non-disclosure agreement before swiftly removing them.

The most recent audition tape posted online was seemingly for Doctor Strange in the Multiverse of Madness and, more specifically, for the role of Miss America Chavez. However, it was removed shortly after being uploaded for copyright reasons. Earlier than that, in February, there was an audition tape of a child actor performing as one of Wanda’s twin sons, either Tommy and Billy. In addition to that, in the lines they read, it also indicated the return of Quicksilver.

This latest audition tape, seemingly for Spider-Man 3, could have a bomb-shell of a spoiler in it if legitimate.

Charles Murphy of Murphy's Multiverse, shared an audition video on Vimeo that is apparently for Spider-Man 3. Murphy stipulates that he is not fully confident that this audition was for any official project and could easily be for a fan-film.

Regardless, Murphy was able to watch it before the uploader or Vimeo removed it. Despite the video being gone, Charles Murphy described what he saw in the audition.

“The two-part video begins with a young African-American man out delivering food for what appeared to be his parents’ restaurant. The young man is stopped by the NYPD because he is wearing some sort of Spider-Man gear. When questioned by police, he states he’s a fan of Spidey but it’s clear that in whatever universe this takes place, being a fan of Spidey is NOT ok.”

Here's a screenshot from the audition tape:

Murphy theorizes that this is likely the status-quo in place after Mysterio ruined Peter’s reputation at the end of Spider-Man: Far From Home.

“The second part of the video sees the young man first in a conversation with his father, then his cousin (?). When talking to the second person, a breaking news report airs on TV indicating that the costumed hero Spider-Man has been found dead at a museum.”

Murphy further clarifies in a later tweet that the actor auditioning was 22-years old, but speculates that if they were auditioning for the role of Miles Morales, that Sony and Marvel Studios would be casting someone of similar age to Iman Vellani.

The actor in that video is actually 22 years old (younger than Holland) and obviously didn't get whatever role this was or else the video wouldn't have been publicly available. So he's not "too old" but if it is Miles, they would probably go closer to Iman Vellani's age.

Charles Murphy himself speculates that if this audition is legitimate and connected to Spider-Man 3, Doctor Strange’s involvement in the movie brings up an endless amount of explanations for Peter Parker’s apparent death in a museum.

The scene in question could be taking place in an alternate reality, and the Spider-Man dying is not Tom Holland’s Spider-Man, but one from another world. If the rumor of Tobey Maguire and Andrew Garfield joining the movie is true, it could even be one of them dying instead.

It must be made clear that this audition could very well be unofficial and unaffiliated with any Sony or Marvel Studios project like Spider-Man 3. If it is not some fan-project based on Spider-Man, but an actual audition for the third film, the contents are quite intriguing.

As for whether or not the role this actor is auditioning for is Miles Morales is a possibility, as pointed out by Charles Murphy, the actor is not much older than when Tom Holland was cast as Peter Parker. However, it seems more likely that Sony and Marvel Studios would cast someone younger. 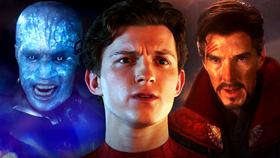