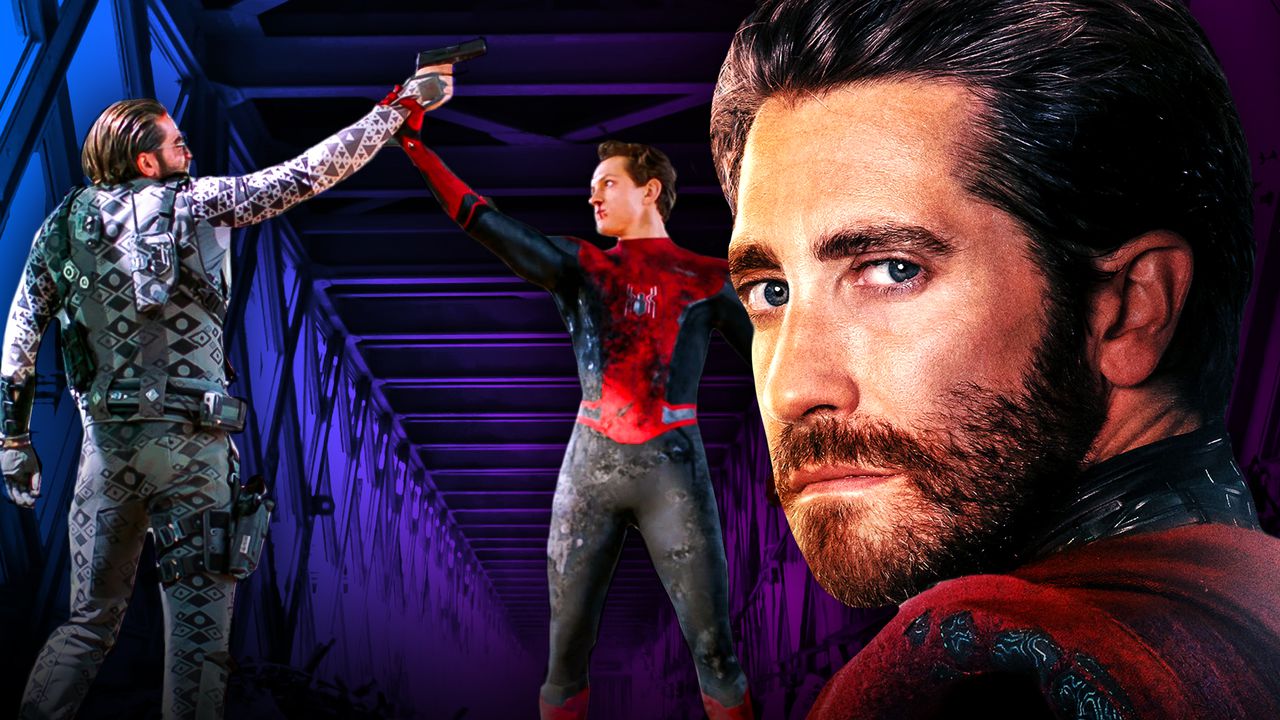 New set photos from Spider-Man 3 show that production has begun again after the holidays have finally concluded. Surprisingly enough, Spider-Man 3 seems like it will be set during the holiday season itself—at least partially. Additional photos showed off some neat set production displaying in-universe flyers, such as those supporting both Spider-Man and Mysterio.

It's clear that Spider-Man 3 will deal with the fallout of Spider-Man: Far From Home, but it seems that despite months after Beck outed Peter Parker's secret identity to the world, people are still in support of the fake heroes “dying” words. Some fans don't buy Quentin Beck truly being dead, and that conspiracy mentality seems to be similar for those in support of the jaded Stark employee in the threequel film.

Another flyer depicting Quentin Beck as Mysterio was caught on the set for Spider-Man 3, again labeled with “I believe” at the bottom of it with “Spoke truth” as read on top of the flyer.

A post shared by Anna | The Holland Clan | 24 (@thehollandclan)

More and more, it seems like civilians believing in Mysterio will be framed as a sort of fringe group of conspiracy theorists, if the “I believe” tagline isn't apparent enough. It'd be hard to believe that there wouldn't be some obvious evidence to clear Peter's name of the crimes he's accused of, but in today's world, there are plenty of people who believe what they want to believe despite the evidence.

It certainly fits the villain's “dying” words in Far From Home and that “People need to believe...and nowadays...they'll believe anything,” which also fits the entire coverage of Spider-Man 3 with all the rumors swirling around it.