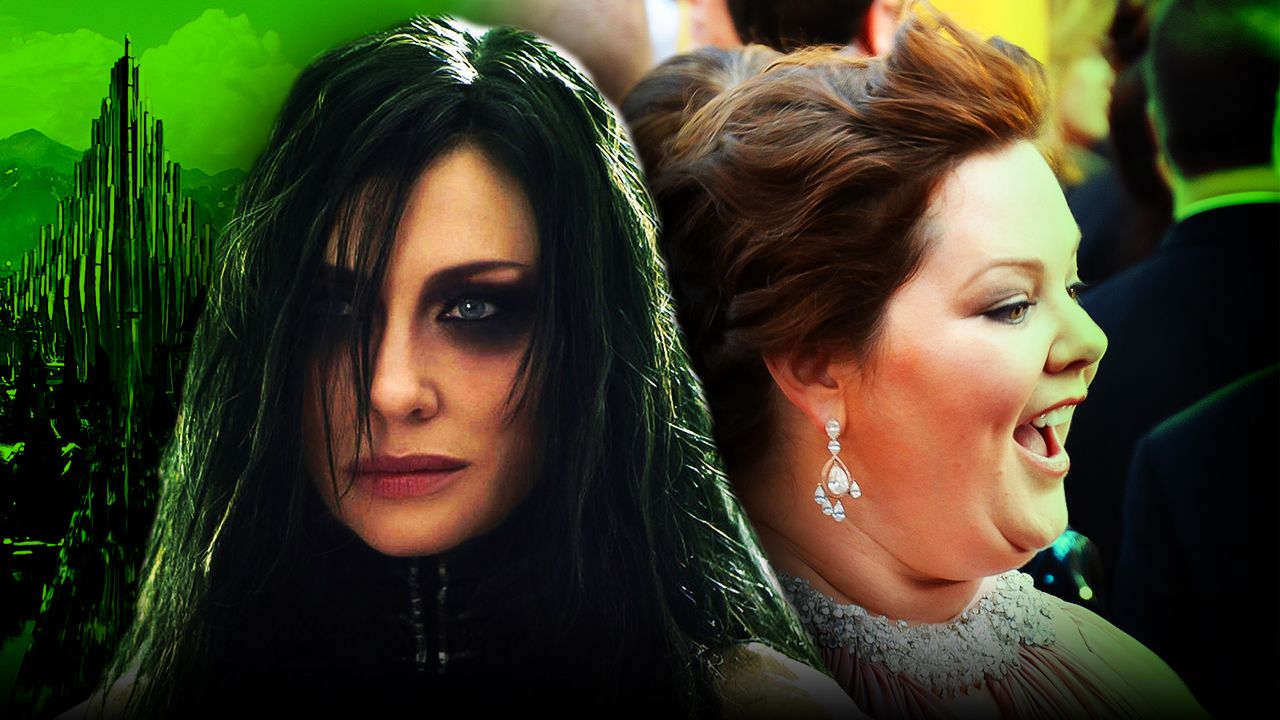 New set photos have revealed that the theater play seen in Thor: Ragnarok will return in Thor: Love and Thunder. Not only that, but Matt Damon, hilarious, is indeed returning just to play the actor who portrayed Loki in the reenactment of Thor: The Dark World.

In late-December, Melissa McCarthy and Ben Falcone shared a jokey audition tape for Taika Waititi's Thor: Love and Thunder. It was very tongue-in-cheek with their "audition" showing Falcone performing a scene from The Tempest and McCarthy giving it her all using Geraldine Page's The Trip to Bountiful. Many fans thought nothing of it and that, at minimum, these two could have cameos in the Thor: Ragnarok sequel.

Well, that assumption seems to have been correct for both of them!

The Daily Mail managed to capture both Melissa McCarthy and her husband, Ben Falcone, on the set of Thor: Love and Thunder with McCarthy dressed up as Cate Blanchett's Hela.

Melissa McCarthy as Fake Hela in Thor: Love and Thunder

Footage was also captured that shows the play retelling the moment that Hela returned and confronted the Asgardian pair, Thor and Loki.

Matt Damon & Melissa McCarthy & Luke Hemsworth on the set of Thor Love and Thunder in Sydney, 02-03-2021

There should no longer be any sort of doubt that Love and Thunder will have a full-on theatrical play reenacting the events of Ragnarok. It really is hilarious that, after all the build-up for Matt Damon returning, it turns out it really was just for another silly cameo as the same actor who played Loki on the stage in Ragnarok.

What's interesting about the clip showing the recreation of Hela's arrival is that she, Thor, and Loki seem to have a rather long exchange, which seems even longer than the one they had in the actual movie. Maybe Thor and Loki are asking about Hela's parentage since even Ragnarok never made it clear whether Frigga was also Hela's mother.

Regardless, Melissa McCarthy joining as Hela is equally humorous, but it's unknown whether Falcone will be playing anyone in particular or if he's just there to support his wife. One idea that has already begun floating around is that McCarthy could be playing herself. New Asgard is currently on Earth, so it wouldn't be impossible for them to outsource their talent.

Similar to the play in Ragnarok, this one will surely poke some fun at that film. It'll be interesting to find out who pushed to have this play this time since it was obvious that Loki was largely responsible for producing the initial theatrical performance in the last film.

Thor: Love and Thunder is currently in production in Sydney, Australia and is set to release in theaters on May 6, 2022. 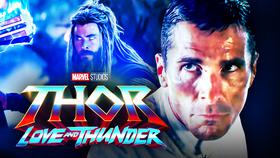