One of the funniest string of cameos in the entire Marvel Cinematic Universe has to be the play that Tom Hiddleston's Loki put on in Thor: Ragnarok , which included Luke Hemsworth (the brother of Chris Hemsworth) as Thor, Jurassic Park star Sam Neill as Odin, and Matt Damon as Loki.

In an interview at the end of January , Sam Neill actually gave encouraging news of his return, saying that it was “reasonably high.” Well, it seems like his confidence in his return was not misplaced as Love and Thunder is set to have another stage play performance from the likes of Matt Damon and Luke Hemsworth, with even Melissa McCarthy joining the fun as Hela .

AN ENCORE FOR ODIN

The Daily Mail has captured new set photos showing the return of Sam Neill as Odin on the set of Thor: Love and Thunder , dressed in the same outfit Anthony Hopkins wore in Thor: Ragnarok .

Sam Niell behind the scenes of Thor: Love and Thunder as Fake Odin (via Daily Mail) pic.twitter.com/h6u5wgxXdh

Even in Ragnarok , Anthony Hopkins' time on screen was fleeting, only appearing twice in the whole film. It'll be funny to see how Taika Waititi will portray that in this reenactment. The last time Neill appeared as Odin, he gave a very long-winded speak about how much he loved Loki. It would make for a humorous moment if it goes the opposite direction, with Neill giving a very short goodbye to Loki and Thor.

It would also be fun if this play referenced Odin's original death scene in New York, which Waititi reshot for being too sad . There are many directions this goofy little play could go, so it will be interesting to see the motivation behind it in-universe. In the last movie, it was Loki stroking his own ego, so it'll be interesting to see who is responsible for producing this play. 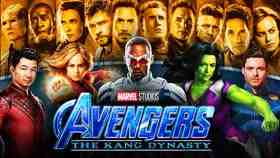 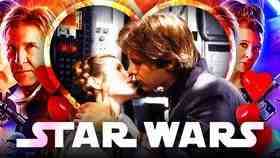 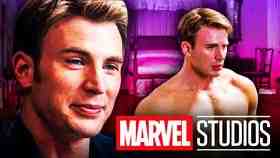 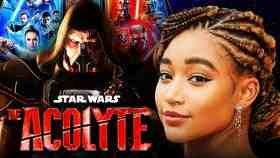 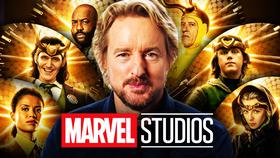 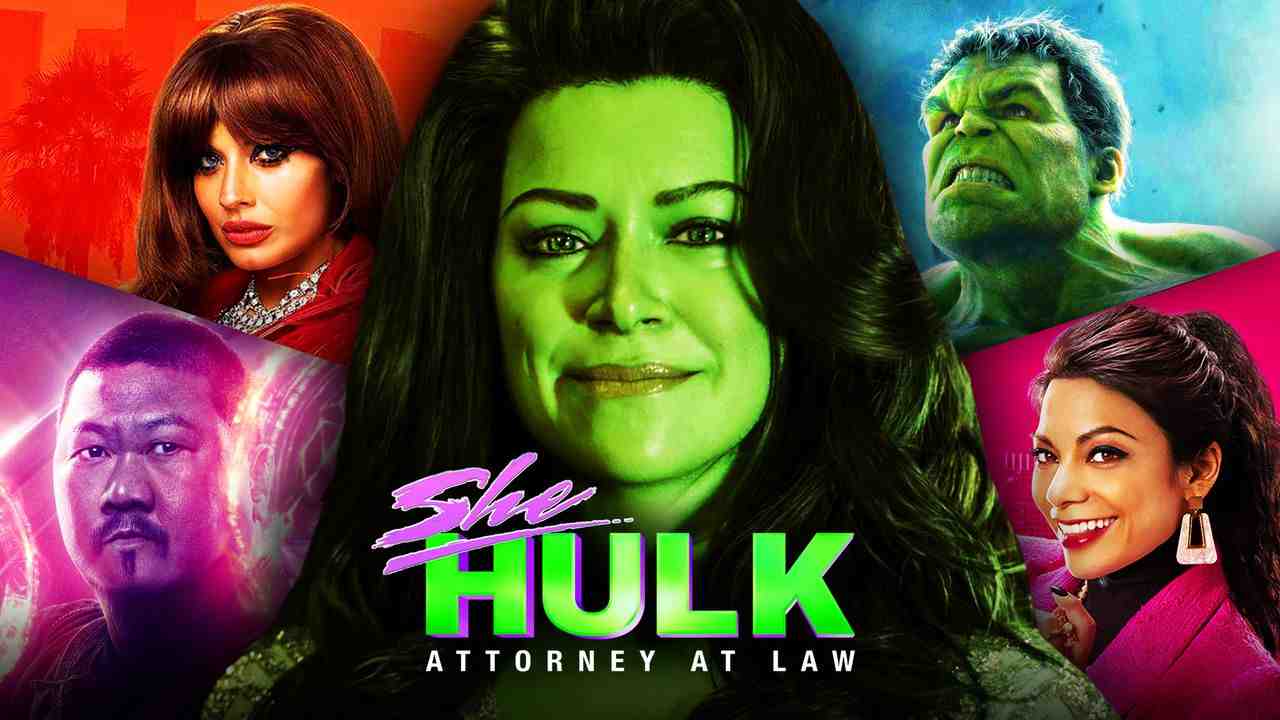 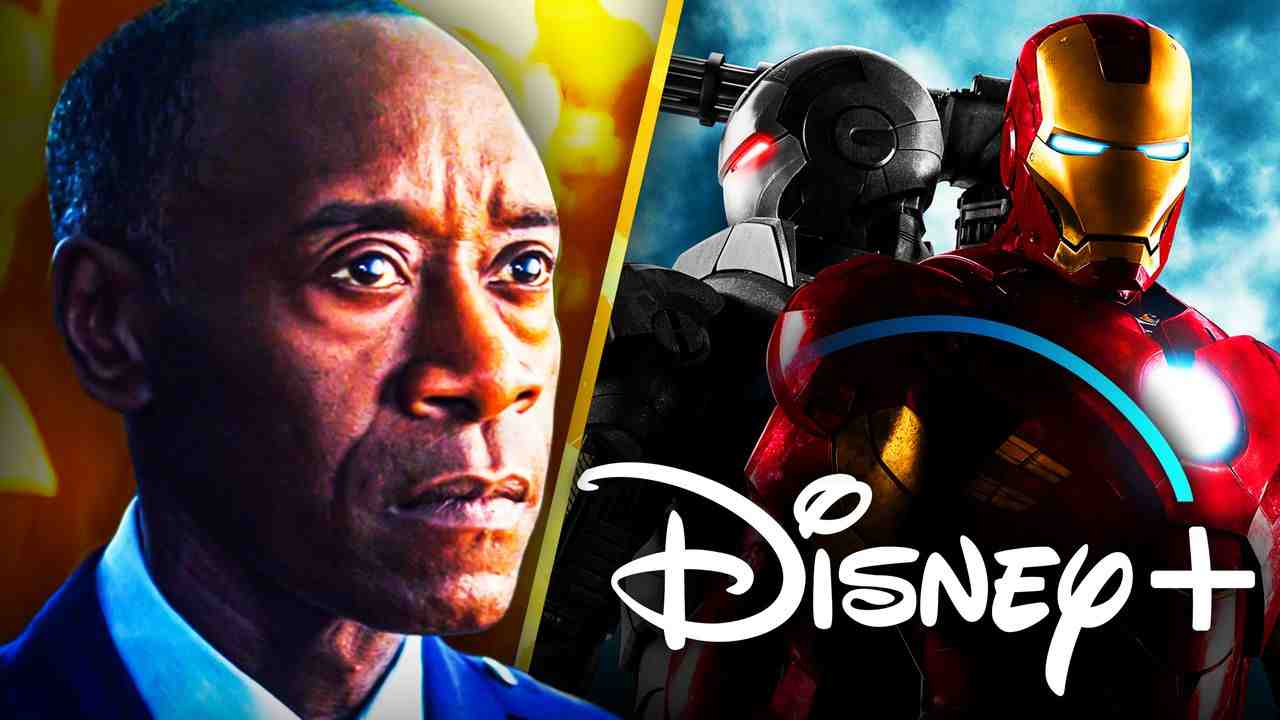 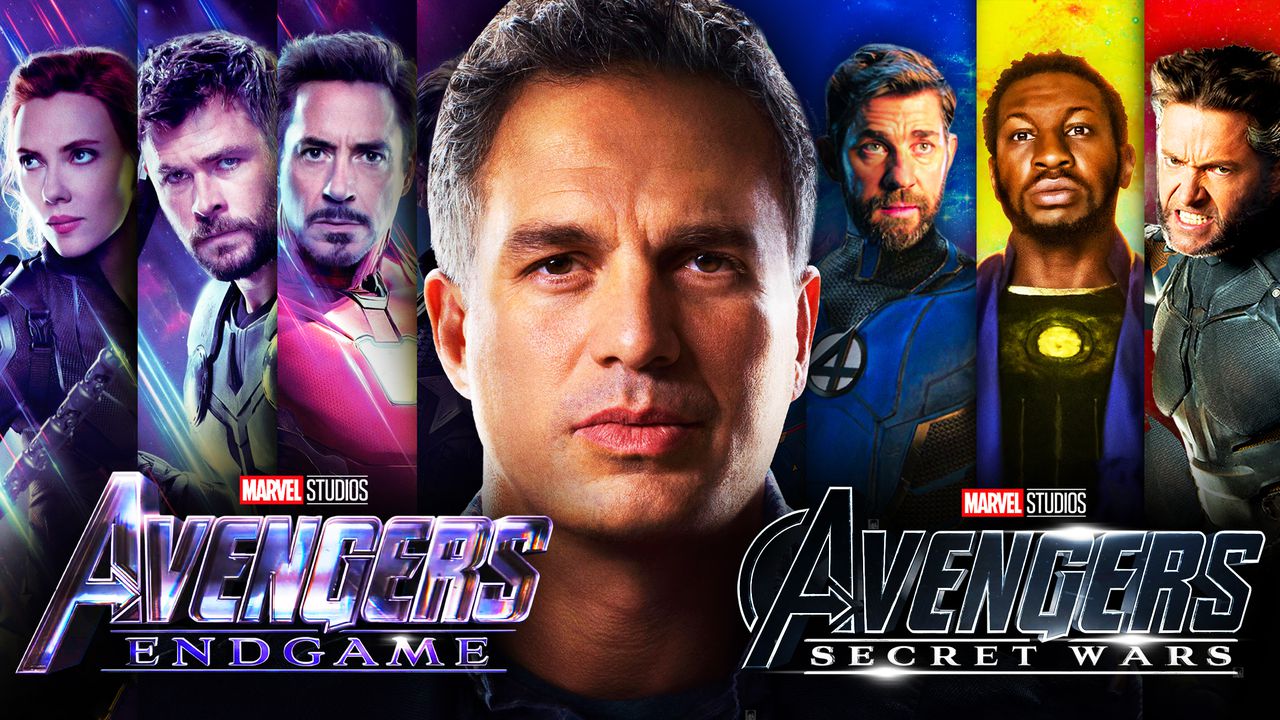