Production for The Batman seems to be underway with casting still happening, crews preparing for filming, and scouts already planning to shoot exterior scenes in Chicago. But, it was the DC FanDome panel where excitement for Matt Reeves' Batman movie heightened as Reeves explained to fans and audiences what would set his eventually trilogy apart from what came before.

A heavy emphasis was placed on the fact that this story would be a detective one, and that this Batman is still early in his career as the Caped Crusader. In an interview with Jeff Wright, the actor for Grodon praised the script for its detective and mystery influence. 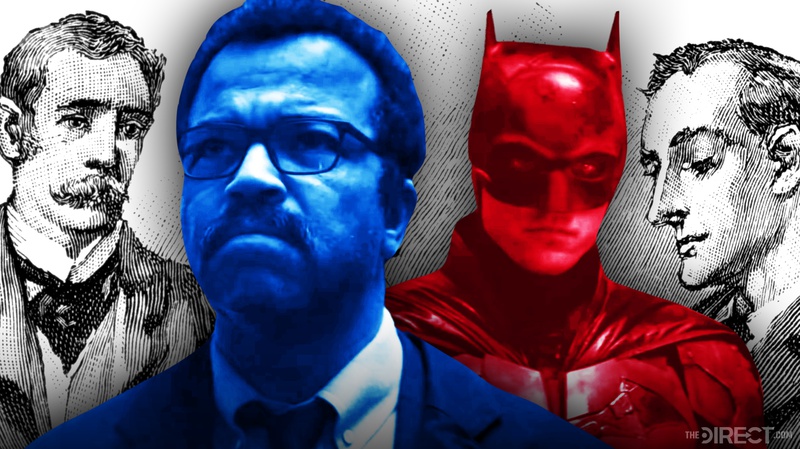 In an interview with SiriusXM’s The Jess Cagle Show, Jeffrey Wright dove into why he loves the script for The Batman after mention of the DC FanDome trailer released last week. He also related it to his past work on other movies and shows like Westworld, which had a heavy focus on mystery.

“First of all the script, when I read the script I said to myself ‘yeah, this is on it’. Because as you described about Westworld, you know, this show is very much about mystery, Batman, the series. You go back to the original, it’s DC, it’s Detective Comics and the script is really beholden to that, beholden to this idea of Batman is the world’s greatest detective. I think, as Gary Oldman once described, you know Gordon is something of a Watson to him. The script honors that and also sets a tone that’s very clear and a tone that’s been captured in that trailer.”

Before this praising of the script as a true detective story worthy of Batman and the name Detective Comics, Wright also stated that "...we're supposed to be going back to work next month." Wright continued without interruption and praised the inclusion of the Batmobile as a muscle car and how it helps ground the movie in a form of reality:

“And I think one of the aspects of the script that I was really stoked about was the Batmobile, the way it was described. It was described as this kind of retro, hyper-modified muscle car, that’s just the craziest coolest thing you’d ever seen. And when I read that I said ‘aha, yes.’ Because what it’s trying to achieve and what it does achieve is to create an accessibility for our Gotham, a world that is tangible and grounded in a very familiar reality. But at the same time it’s still fantastical, it’s still tweaked.”

Finally, Wright reasserted the dynamic between Batman and Gordon being that of Holmes and Watson. However, due to the city of Gotham being so much like other real-world cities like New York but with fantastical tinge, the dynamic can explore topics that other superhero movies haven't:

"Once again as in Westworld, Bernard, exploring that world or those worlds. Here, the world is Gotham, the thing that distinguishes the Batman series from any other is that he lives in a city that is like New York or Chicago, it's an American metropolis and so we have an opportunity [that] comic book films have kind of sucked a lot of oxygen from the cinematic room, but with Batman we have an opportunity to use all the trappings of that genre to explore some things in an American city through a lens of crime and corruption that are really grounded and relevant and interesting and so the detective work there is an exploration of Gotham but it also becomes an exploration of a city very much like New York city."

It's good to hear again that The Batman will very much be giving some long-deserved focus to the fact that Batman is often portrayed as The World's Greatest Detective, while previous films barely utilized this fact. It is especially encouraging coming from Jeff Wright, the actor playing James Gordon, and that his dynamic with Robert Pattinson's Batman is like that of John Watson to Sherlock Holmes.

But, arguably the most encouraging part of the interview was Jeff Wright describing the city of Gotham almost as a character onto itself. He described how The Batman uses this fictional city, inspired by many real-world cities, to explore crime and corruption, while feeding into the emphasis on detective work. The exploration of crime and corruption in Gotham has also been said to be a central theme of the tie-in prequel series.

Wright also confirmed that filming for The Batman will begin next month, which shouldn't be a surprise at this point with many other Hollywood projects like Shang-Chi also planning to roll cameras again in September.