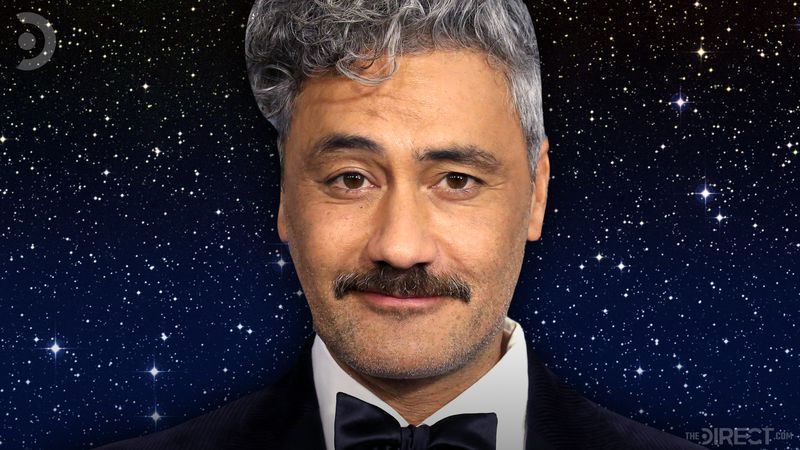 Much of the future for Star Wars remains uncertain at the moment, as there are many pending projects with unknown release dates. The Mandalorian will be carrying the bulk of the Star Wars weight for the time being, as Star Wars: The Clone Wars just finished its monumental finale season. Separate streaming series for Disney+ starring Cassian Andor and Obi-Wan Kenobi are in various stages of development, though all forms of production have been halted due to COVID-19 and releases are at best a year or two away. There have been several other shows rumored to be in development, but little has been confirmed in regards to feature films since Bob Iger announced a hiatus. While we eagerly anticipate news on the next wave of theatrical releases and shows, a special Star Wars Day surprise for two previously-reported projects have now been confirmed by Lucasfilm...

Lucasfilm announced today that Taika Watiti has been tapped to write and direct an untitled Star Wars film set for theatrical release. Waititi, who recently won an Academy Award for Jojo Rabbit, has previous experience in the galaxy far, far away, having directed Chapter 8 of The Mandalorian's first season. Krysty Wilson-Cairns, nominated for an Oscar for 1917, will serve as co-writer for the film.

Also announced officially was Leslye Headland's Star Wars project in development for Disney+. The show is rumored to be female-centric action-thriller with elements of martial arts, set in a time period separate from other current Star Wars projects. Headland, known for her work on Netflix's hit series Russian Doll, will serve as showrunner, as well as a writer and executive producer, for the series.

Waititi was first reported to be crafting a Star Wars film in the fall of 2019, though he dodged all questions about his involvement. Release dates weren't provided by Lucasfilm for either of the projects, but it's a safe bet that Waititi's film won't be the one taking the 2022 slate, as he'll be hard at work on Thor: Love and Thunder. Fans were disappointed that Waititi wouldn't be directing an episode for The Mandalorian Season 2, but now they have a better alternative. It's still too early predict any plot details, but one thing is guaranteed: it'll be funny.

Headland's series was reported to be in the works in April, so there was a quick turnaround on the official announcement. Lucasfilm has their hands full at the moment with Disney+ Star Wars shows, as The Mandalorian's second season is nearing completion with a third in development, as well as Obi-Wan and Cassian being on their way. It could be a few years until we see the female-centric streaming series hit our TV screens, and optimistically the earliest a first season would drop would be 2022. Should that be the case, we'd be looking at potentially four live-action Star Wars shows in one year, as well as a new theatrical film...