Wonder Woman 1984 has accelerated its promotion in anticipation of its expected release on October 2, 2020, which has included new magazine promotional photos as well as director interviews about the future of the franchise.

As of late, merchandise for WW84 has revealed quite a few details about what can be expected from the film. This has included trading cards and sticker sets which have provided a full look at Cheetah's design in the film. Images from some junior novels also provided new looks at some of the action sequences within the film.

Another piece of new merchandise now seems to reveal a new detail about Wonder Woman's abilities...

A 2021 calendar for Wonder Woman 1984 has been found by Twitter user @wonderwoman_br . The calendar itself includes 16 new images from and inspired by the film, with the majority of them reveling in the 1980s aesthetic. 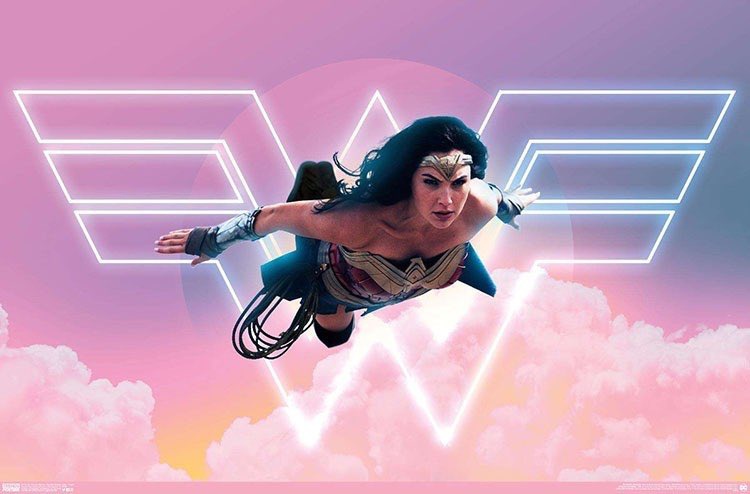 Wonder Woman set against a pastel sky, seemingly confirming her ability to fly. 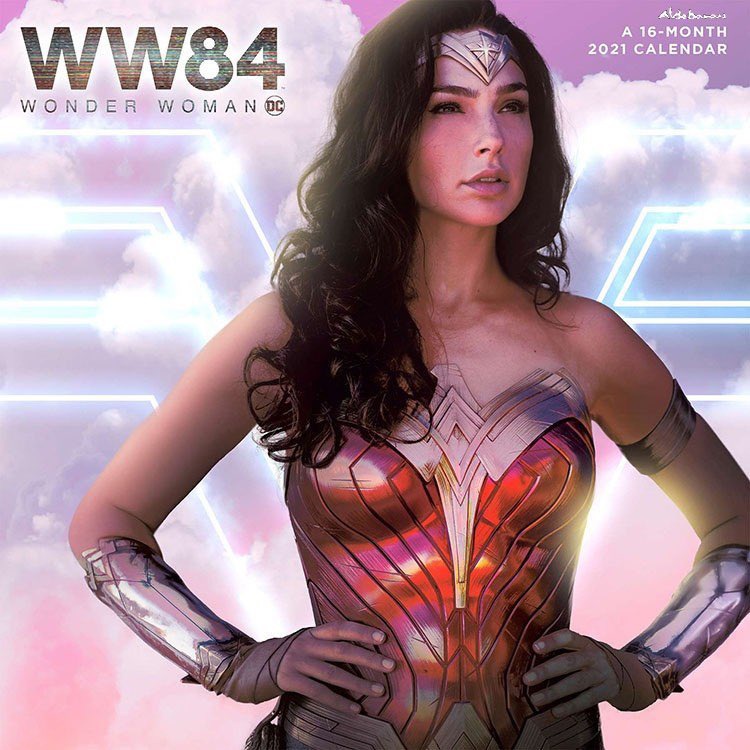 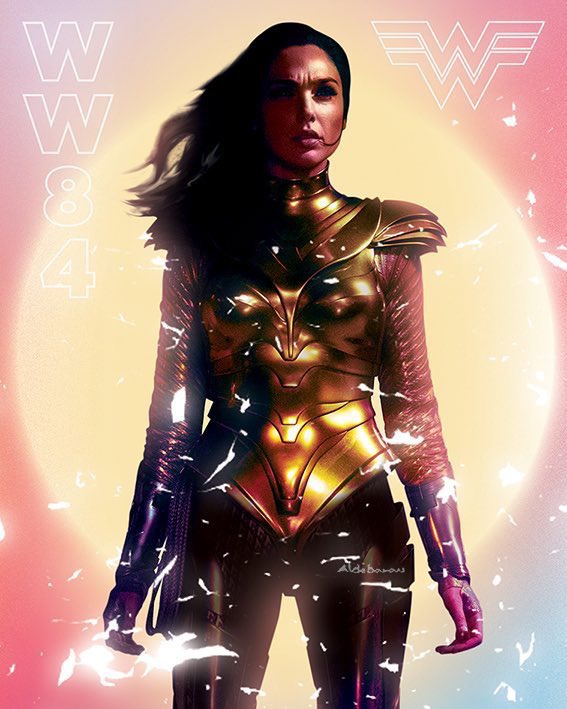 Wonder Woman in her golden armor outfit with light surrounding her. 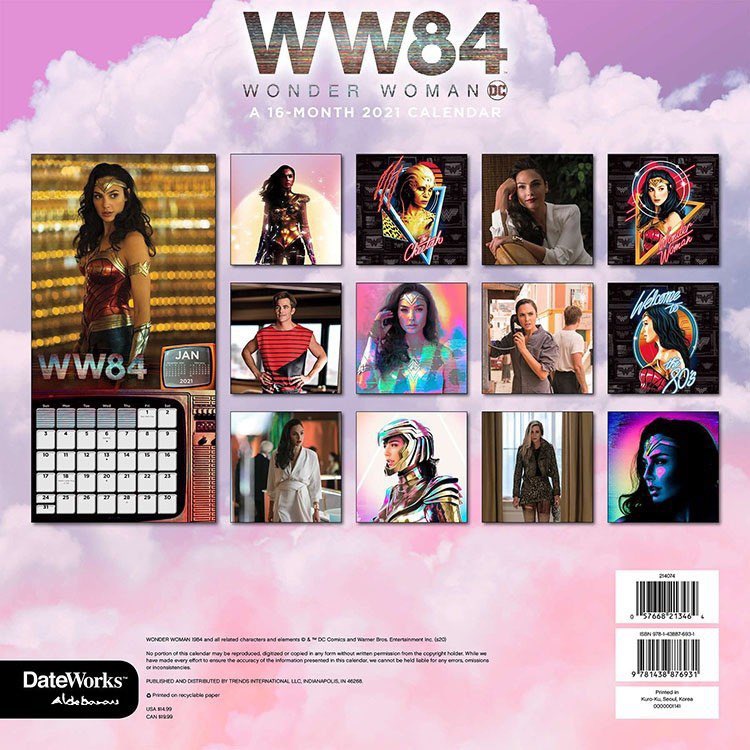 A full look at other photos that the calendar offers. Notable images include Steve Trevor donning an unusual striped outfit (seemingly either an Amazonian costume or a wacky 80s look), a reuse of a previously seen promo image of Cheetah and Diana trying to call someone on a payphone with Steve behind her. There are also many other 1980s inspired images, with neon signs and pastel colors.

Wonder Woman's ability to fly fluctuates between iterations due to her reliance on the Invisible Jet to get around aerially. Newer versions have tended to do away with the vehicle, however, such as the Justice League cartoon series which saw Diana flying alongside other League members.

It was up in the air as to whether the DCEU's version of Wonder Woman could fly or not, with her not displaying this ability in Batman v Superman: Dawn of Justice . The ending of Wonder Woman put this into greater confusion, with Diana leaping into the air in the final scene, but keeping it ambiguous as to whether this was Diana flying or not. Trailers for WW84 saw the character riding on lightning with her Lasso of Truth, but no hovering to be seen. From this new image though, it now seems that Wonder Woman will be able to fly in some capacity.

Whether Wonder Woman was concealing that she was able to fly or gains this ability during the film remains to be seen, but fans will have to wait to find out the answer when the film releases October 2, 2020.