Morbius Film Delayed To Next Year Due to Virus 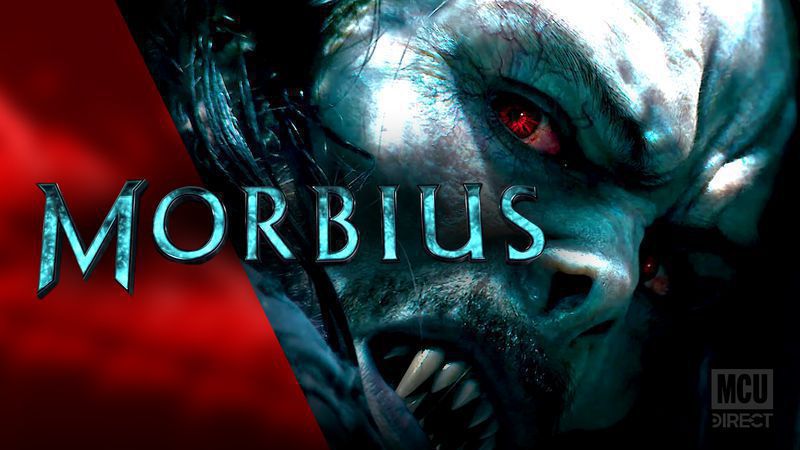 The COVID-19 outbreak has taken the world by storm. All aspects of entertainment have been affected by this pandemic, but the film industry has been hit harder by this than almost anything else. Movie theaters all across the globe have had to shut their doors due to current conditions of social living. Because of this, we're seeing many of the biggest names in filmmaking having to halt production on their biggest projects indefinitely, as the worldwide uncertainty looms.

A new report from ComicBook says that the upcoming Sony project Morbius, starring Jared Leto and originally slated for a July 2020 release, has officially been delayed to next year due to the effects that the COVID-19 outbreak has had on the movie-making business. The new date for the film (for now) is set for next spring - March 19, 2021.

Sony confirmed on Monday that seven of its upcoming films will be pushed back to the fall of 2020 or sometime 2021, which is where the Morbius film now stands. Another notable Sony project coming up this year is the much-anticipated Venom 2 - slated for an October 2 release - which is yet to be affected by these delays after just wrapping filming in London last month.

Also affected is the untitled Spider-Man spinoff film in the works at Sony Pictures, which was originally slated for an October 2021 release date, but has been delayed indefinitely, according to a new report by Variety. The Tom-Holland starring videogame movie Uncharted has taken its place for release on October 8, 2021.

This comes as no surprise to anyone who has been following the news, as films with release dates scheduled into and beyond the summer of 2020 began to drop like flies earlier this month, including all live-action projects helmed by Disney - and subsequently any projects currently in the works at Marvel Studios. Thus far, there is no solid connection between the MCU and Sony's Universe of Marvel Characters (SUMC) outside of J. Jonah Jameson's appearance in Spider-Man: Far From Home, so this news may not hold the same level of importance to MCU fans as other recent events might, such as the delay of Marvel Studios' Black Widow. However, Sony's Morbius is expected to help lead the SUMC into a stronger, one-way connection to the MCU, so the new March 2021 release date that Sony put on this project may hold more significance than fans might expect.

John Ross Bradford - I'll never enjoy seeing these amazing, exciting Marvel projects be delayed - ESPECIALLY after not having any big MCU material since July 2019's Spider-Man: Far From Home. However, I know these delays are for good reason, so I'm most interested to see how the release lineups will change (if at all) for films such as Morbius, as well as the many Marvel franchises that it will allegedly connect to.

What connections to the MCU do you want to see most in Sony's Morbius? 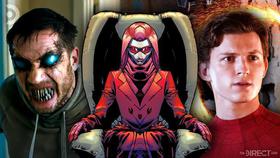 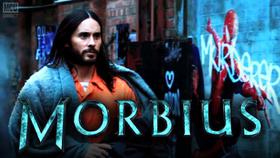 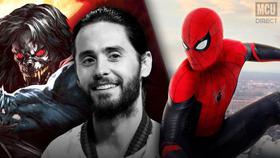 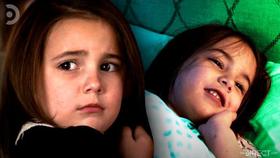 Avengers: Endgame's Lexi Rabe Has Her Fingers Crossed For Return as... 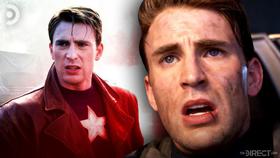 Chris Evans Reveals What Helped Him Overcome His Anxiety Toward Pla... 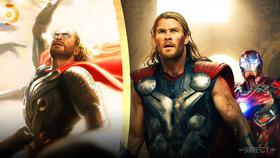 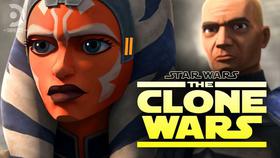 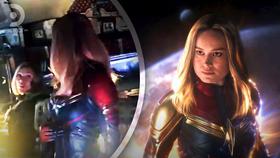 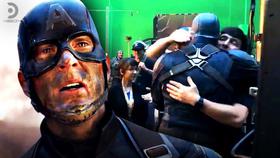 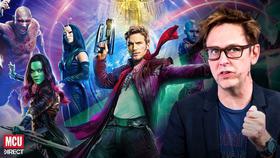 James Gunn Teases A Death In Guardians Of The Galaxy Vol. 3, Has No Plans For 4th Movie