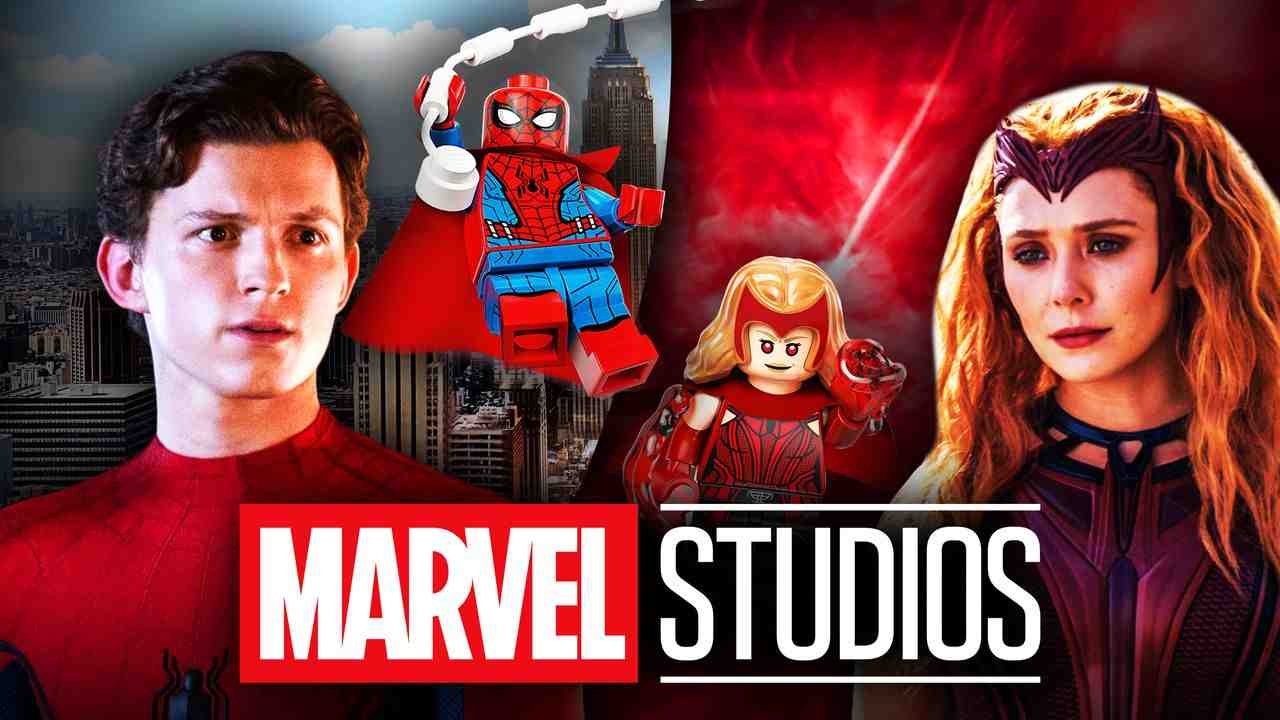 Not only did WandaVision mark the beginning of the MCU's Phase 4 but its content library on Disney+. That library has quickly grown to include two more series in The Falcon and the Winter Soldier and Loki , with plenty more on the way such as What If...? . The animated series is set to premiere on the streaming service next month.

Fans noticed that there has been less merchandise on the market for these series than Marvel's theatrical films, but given the success and popularity they've seen so far, more has slowly started to roll out.

Some fans have especially been keen to get their hands on some figurines of the characters in their Disney+ forms, which makes sense considering how different a lot of costumes and overall looks were from their movie appearances.

Collectors all have different preferences as to which size, style, and brand of figure they prefer to purchase, and those who like to go small but adjustable will be happy with the news of a set of LEGO minifigures based on Marvel's first four Disney+ series that will soon be released.

LEGO announced a line of Marvel Studios Minifigures featuring characters from WandaVision , The Falcon and the Winter Soldier , Loki , and What If...? .

These Minifigures will come in individual bags (with each bag containing one Minifigure and its corresponding accessory or side character) as seen below:

Each bag will contain one of the following 12 figures at random:

LEGO has released various lines of mystery Minifigure bags in this style before but never for the MCU. Instead of being sold as part of larger playsets based on their respective stories, these Minifigures will only be available through the mystery bags pictured above, meaning fans won't get to see which character they have until they open their bag after purchasing it.

Luckily, the ratio of how many of each figure will be available seems to be even, with each having a 1/12 chance of being in any given bag. Some other Marvel mystery merchandise lines contain figures which are rarer than others, making it quite difficult to collect a full set.

The choice of characters for this set is interesting, particularly the Loki and What If... ? selections. Alligator Loki has become a fan favorite and is a great choice to pair with fellow Loki Variant Sylvie, but his now-iconic crown is notably missing.

Throg as the Loki Minifigure's "sidekick" seems a bit out of place, seeing as even though the character was originally supposed to be central to a scene in the show's first episode , the scene being cut resulted in his sole appearance being a brief cameo that most casual viewers may not have even recognized. Still, any form of Thor is fitting to go with Loki, and this may have been a way to include Thor in the line as his What If...? self is not among those Minifigures.

The five What If...? figures do seem like good choices, though having two of them carry shields in addition to the two characters from The Falcon and the Winter Soldier is a tad repetitive, even though the What If...? shields are sightly different.

This line of LEGO Minifigures will be available on September 1 but will only be on the market for a limited amount of time, so fans will need to act fast if they hope to collect all 12 of these Disney+ Marvel Studios LEGO characters.

WandaVision , The Falcon and the Winter Soldier , and Loki are now available to watch on Disney+ in their entirety, while What If...? will premiere on the streaming platform on August 11, 2021.