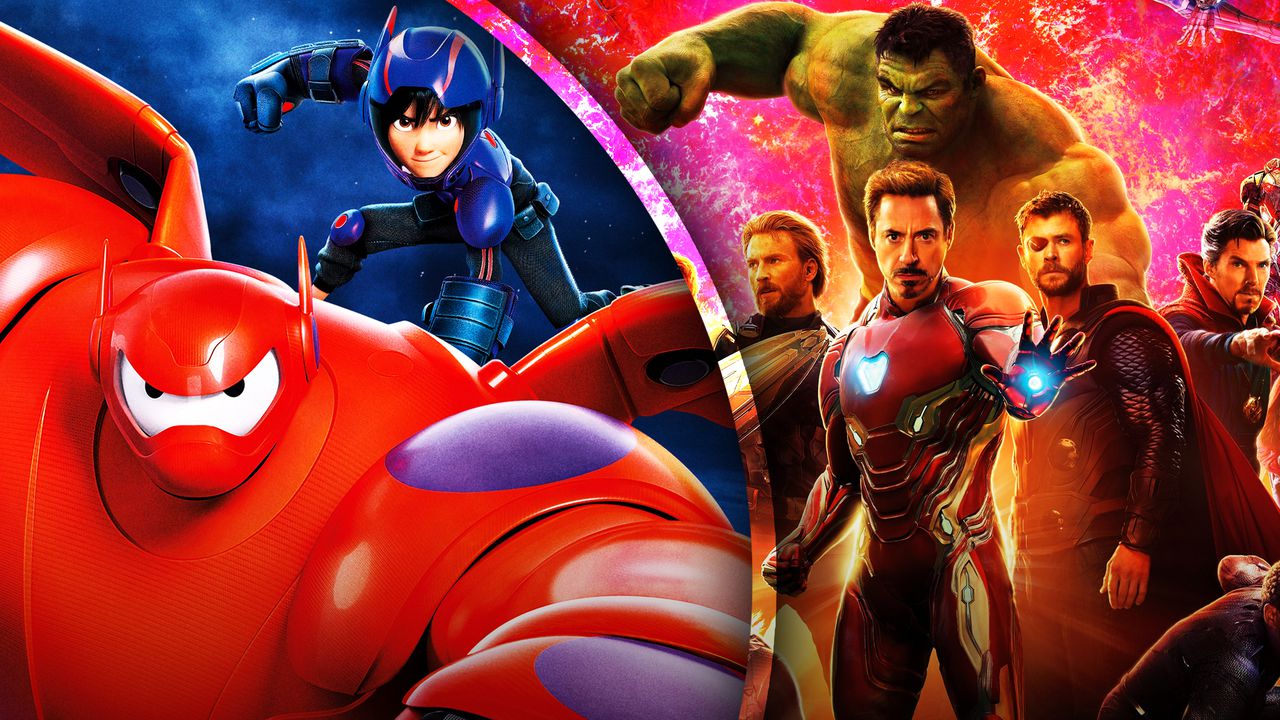 The Marvel Cinematic Universe is in the earliest stages of Phase 4 as Marvel Studios prepares more than two dozen projects for release over the next couple of years. Many of these entries will come as sequels for characters established in the Infinity Saga while others will introduce heroes from Marvel Comics for their first big-screen appearances.

While a number of these films/series have their stories pretty much set into stone, for the time being, there are plenty of Phase 4 entries that are in the earliest stages of development, still figuring out which characters will be involved. Additionally, news has just arrived that will likely come as a shock even to those expecting the unexpected in the MCU.

AN UNEXPECTED ADDITION TO THE MCU

A new exclusive from DisInsider has revealed that Marvel Studios is reportedly planning to introduce characters from the Disney animated film Big Hero 6 into the MCU. There is no confirmation of any specific characters or news regarding the projects in which they will be introduced. However, it's expected that at least Baymax and Hiro will be adapted to live-action.

The outlet also reports that MCU projects like Secret Invasion, Agents of Atlas, and Doctor Strange were tossed around for potential movies and shows that these characters could be introduced in, though nothing is confirmed in that regard.

Update: A source at Disney has now stated that Marvel Studios is not planning for Hiro, Baymax, and other Big Hero 6 characters to be introduced into the Marvel Cinematic Universe at this time.

WHAT IN THE WORLD COULD THIS MEAN?

Looking at the immediate future of what Marvel Studios is planning, it seems safe to say that the characters from Big Hero 6 were not on most fans' radar.

The Disney film was a fairly big success upon its release in 2014 with a box office return of over $650 million. The story of Hiro and Baymax even bled into a spin-off series that’s on its third season, and Disney+ is actively developing a Baymax spin-off premiering on the streaming network this Fall.

The movie even included a cameo by the late Marvel legend Stan Lee in the post-credits scene due to the movie’s character’s ties back to Marvel Comics.

With this news coming so unexpectedly, it’s difficult to predict how these characters will make their way into the MCU. With the franchise centered around Baymax and Hiro, their journey could certainly fit in with many of the younger heroes that Marvel is actively planning for Phase 4 and beyond.

Wiccan and Speed are currently enjoying their first MCU run in WandaVision while other Young Avengers are confirmed for later appearances. This will include Patriot in The Falcon and the Winter Soldier, America Chavez in Doctor Strange in the Multiverse of Madness, and Kate Bishop in Hawkeye.

This announcement will certainly be something to keep an eye on as Big Hero 6 eventually finds its way into the expanding MCU narrative.