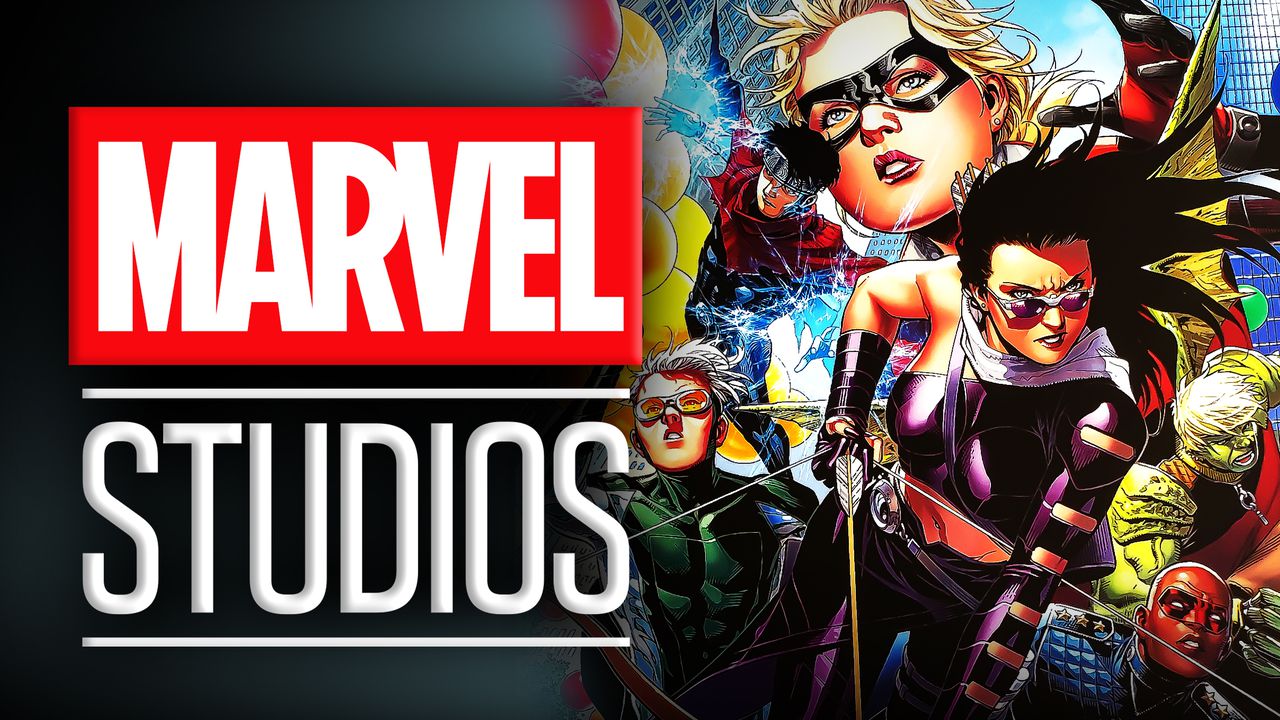 Throughout the course of the MCU’s Phase 4, Marvel Studios is planning to introduce dozens of new heroes to join the fight alongside Earth’s original Mightiest Heroes from the Infinity Saga. This is coming not only in solo projects for characters coming for the first time but also in movies and shows centered around established stars from the MCU’s past.

Already shown off in Phase 4 were Wanda Maximoff’s twin sons, Billy and Tommy, who demonstrated the superpowers of their hero personalities, Wiccan and Speed. This precedes even more popular characters from the comics coming into the MCU like Iman Vellani’s Ms. Marvel in her own solo series and Hailee Steinfeld’s Kate Bishop in Hawkeye.

Noticing a trend in terms of these characters’ ages? Fans have, as has  Marvel Studios President Kevin Feige, who recently teased these heroes forming the MCU’s next classic team...

ARE THE YOUNG AVENGERS ASSEMBLING?

In a recent chat with Entertainment Weekly, Marvel Studios President Kevin Feige addressed the possibility of the MCU bringing the Young Avengers to life from the pages of Marvel Comics.

Very diplomatic in his reply, Feige acknowledged that Phase 4 is “introducing all sorts of new types of characters” that could lead to this team making its way into the franchise:

"As a comic fan, anything in the comics is always our inspiration and our guide point. How those things come together and in what shape, it's always subverting expectations, it's always half the fun as meeting them. But, yes, you can certainly see that Phase 4 is introducing all sorts of new types of characters with the potential being endless."

While not specifically mentioning the Young Avengers, Feige looked back at the MCU’s past and how he’s told new performers that “they're part of a bigger universe:”

"Now, all of us at Marvel Studios feel like Nick Fury at the end of Iron Man 1, as new actors and new performers come in and we tell them they're part of a bigger universe. They just now have to do the work required to build their audience. I'm happy to say everybody that's here, certainly where I'm sitting now, is doing amazing work and [I] can't wait to show them the world."

ITS NOT IF, BUT WHEN, FOR THE YOUNG AVENGERS

Teases have been laid out for the Young Avengers since the end of Phase 3 when Clint Barton was seen training his daughter, Lila, on how to use his weapon of choice in Avengers: Endgame. Then, with the vast number of announcements that came for Phase 4, it seemed inevitable that these youngsters would find their way into the story somehow.

Given that many of the characters haven’t been seen on screen yet, with some not arriving until late 2021 and beyond, it’s hard to tell what specific story Marvel is planning for the Young Avengers. Much of that will have to do with how the plot unfolds in theaters and on Disney+ as individual heroes come into play for the first time.

There are options for Marvel Studios to bring the Young Avengers in a Disney+ show or their own feature-length movie, even potentially having them star in the very distant Avengers 5.

No matter what the case may be, it seems to be only a matter of time before this team earns its stripes alongside its adult counterparts.