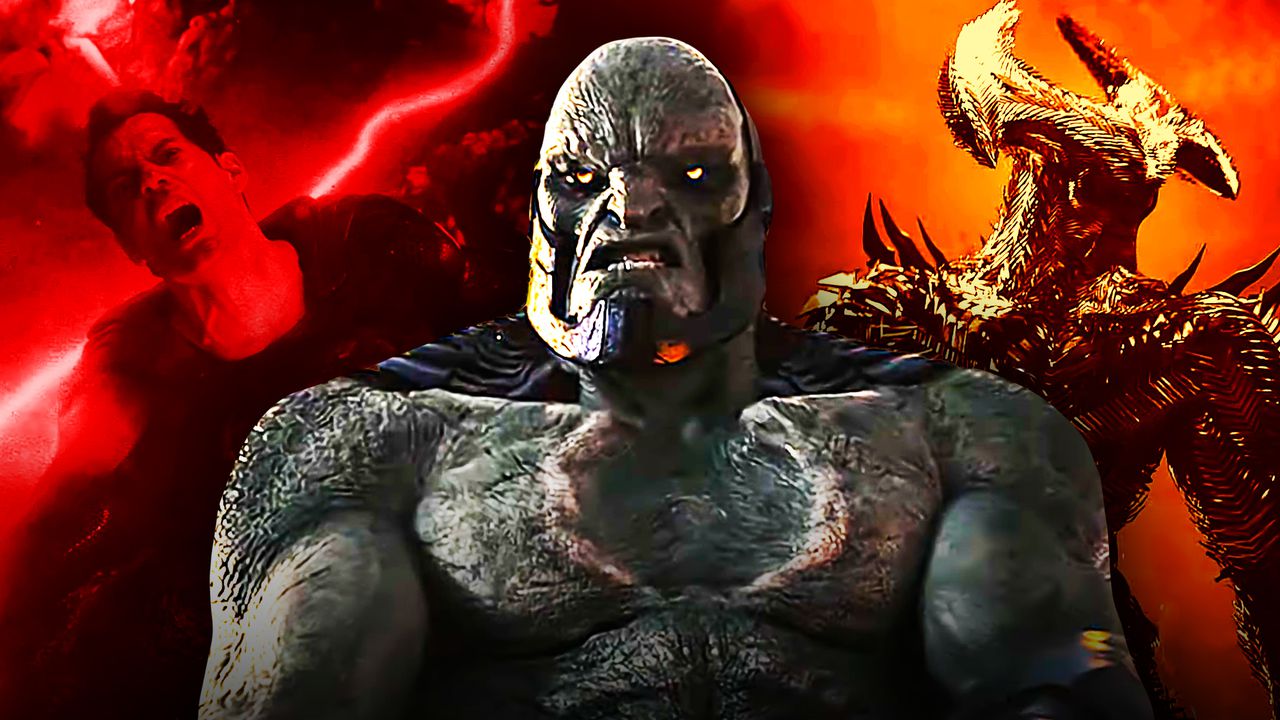 The DC Extended Universe is looking to recover from a rough 2020 in the public eye with a double dose of major releases. The summer will welcome the arrival of James Gunn's first DC movie, The Suicide Squad, which comes a few months after longtime DC director Zack Snyder brings his vision of Justice League to life with the Snyder Cut.

The Snyder Cut has long held a place as one of the DCEU's biggest mysteries, said to tell a vastly different and more comprehensive story than what was delivered in the original cut from 2017. Compounded with the drama that came from the reports of Joss Whedon's abuse on set, this movie has DC fans hoping for something game-changing for the franchise.

Thanks to teases from Zack Snyder over the past few months, all indications point to the Snyder Cut being more mature than any DC movie yet. Thanks to a new social media blast, the Snyder Cut has been confirmed to bring a more adult rating for the movie as well.

In an official release from Film Ratings, via Will Mavity of Next Best Picture, the Snyder Cut of Justice League has officially received an R rating from the MPAA for its HBO Max release. This includes a description that reads "Rated R for Violence and Some Language."

Zack Snyder teased a couple of months ago that the Snyder Cut would have an R rating, especially with the potential of an F-bomb or two from Ben Affleck's Batman. This comes on top of reports that the movie would up the violence to new levels of brutality, including a Steppenwolf that would rip people in half.

Now that Snyder has the freedom to make the Justice League movie he wants to make, he seems to be holding nothing back this time around. The real question that remains now is how hard of an R rating this movie will use. It has the opportunity to go as dark and violent as Snyder sees fit, so we can only imagine that will mean some dark, bloody fun.

Most of the specific plot details are still unknown, but with this rating, expectations can be formed for some of what will appear on screen in this revamped movie. The violence will be there, the language will be there, and the R rating should make for more adult content in this movie than any in the DCEU.

The R-rated Snyder Cut of Justice League will premiere on HBO Max on March 18, 2021.