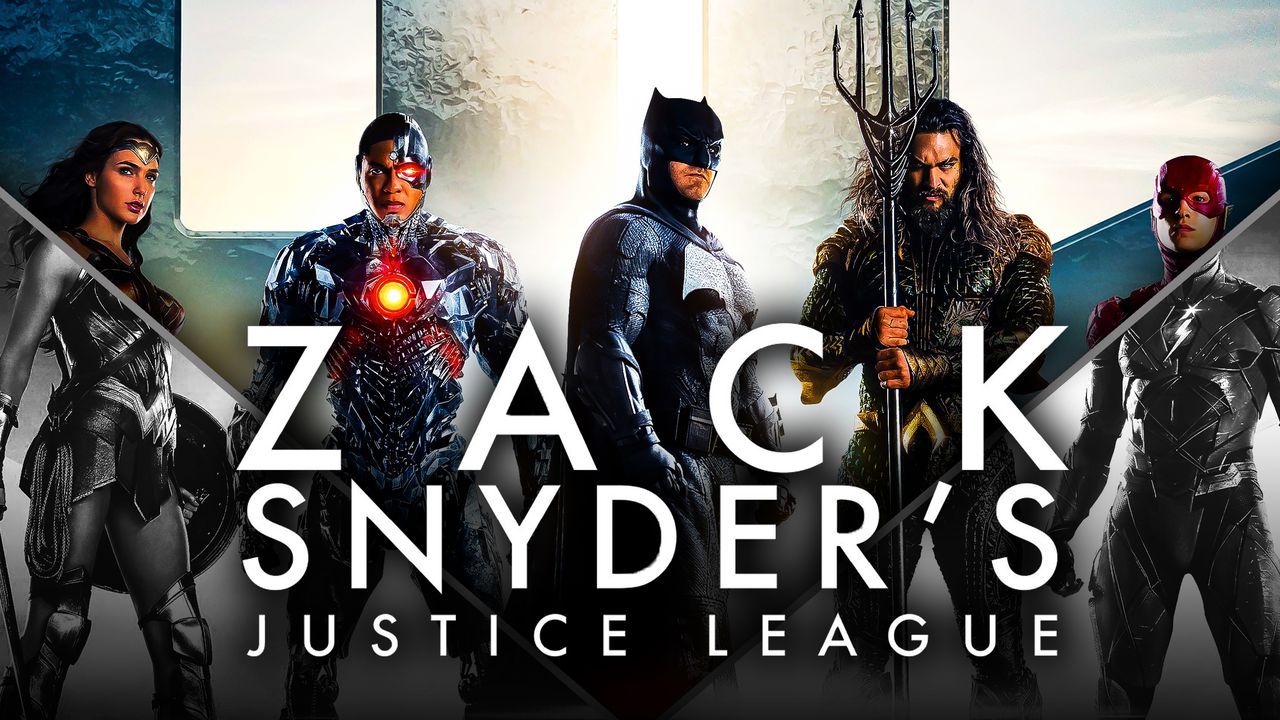 The next DC-centric project that audiences have to look forward to is Zack Snyder's cut of Justice League. The fight to get the original director's cut to the screen took many years of fan campaigning, but last year it was finally announced that Zack Snyder's vision would be released on HBO Max.

While it isn't known exactly what will change in this new cut compared to the Joss Whedon version, there are a few things that have been confirmed. Snyder's Justice League will be four-hours long, there will be new looks for many characters including Steppenwolf, and recent reshoots for the film have included scenes with additional characters like Jared Leto's Joker. All these changes are on top of a number of new scenes and visual effects that were trimmed from the theatrical release.

Now that Snyder's Justice League has an official release date, fans have an end in sight for their speculation around the new movie.

On his VERO account, director Zack Snyder released a new still from Justice League earlier today. In the comments for this image, a fan asked Snyder whether the movie was done to which he responded "it is."

Now that Zack Snyder's Justice League has an official release date of March 18, 2021, the big question is, will it make it for this release date? Given that so many films have been pushed back for various reasons over the last 12 months, it's natural that fans would be concerned about this project moving as well.

The silver lining is that with Snyder confirming his cut is officially finished, there should be no reason for it not to make its release in a little over a month's time. Now that there's no more work to be done on the editing of the film, there's little left that could prevent it from going up as planned. Justice League is also being released specifically for streaming on HBO Max, so executives don't need to worry about box office numbers or cinema attendance with this one.

While release dates for other superhero films like Black Widow might be up in the air, all the signs point to Snyder's Justice League coming out on schedule. 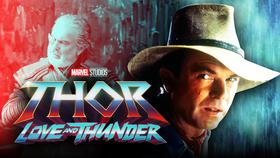