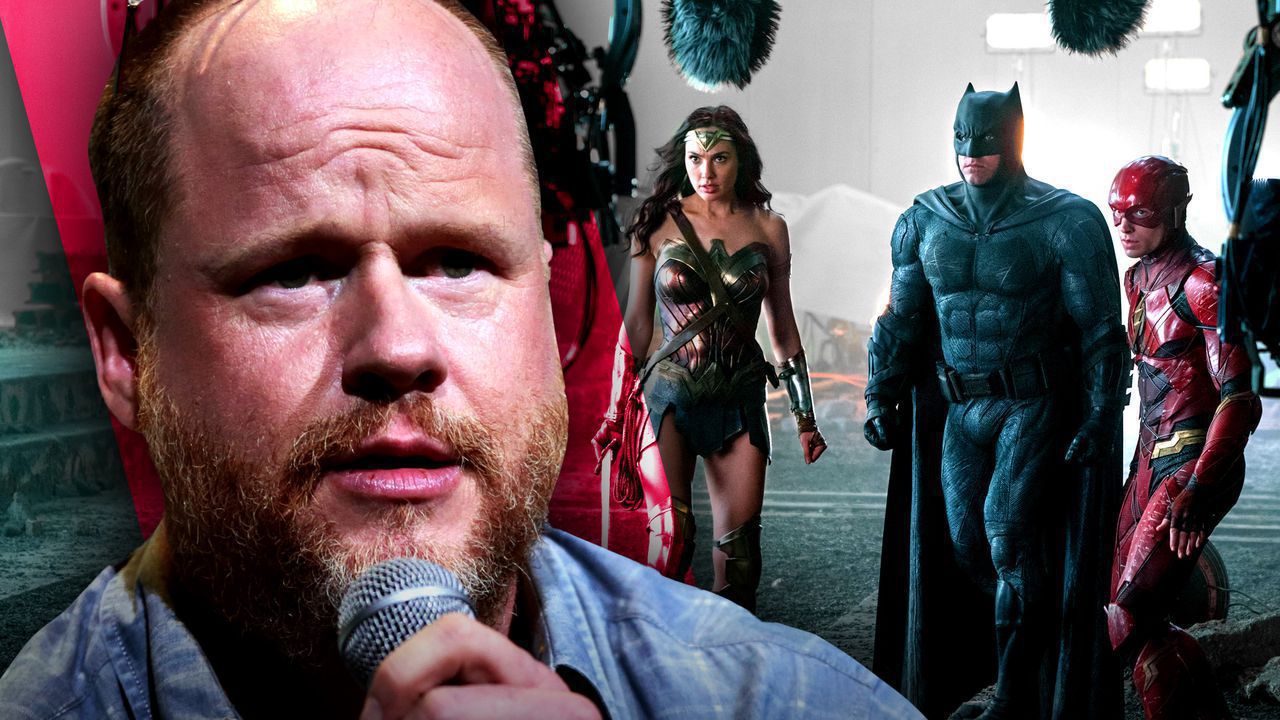 Earlier this year, Ray Fisher made public claims that Justice League director Joss Whedon and other Warner Bros. execs took part in harassment and abuse. Since then the plot has thickened with an official investigation being launched by Warner Bros, but very little has been uncovered so far. While Warner Bros. has tried to shuffle blame, other Justice League stars have come forward to stand with Fisher, making the situation quite tense.

This has all been happening amongst the upcoming release of Zack Snyder's Justice League series on HBO Max. The Justice League situation is a rare case in Hollywood, with Snyder having to step away mid-production due to personal reasons, leading Warner Bros. to replace him with Avengers director Joss Whedon. Now that Fisher and other Justice League stars are returning for reshoots of Snyder's Justice League, the truth around the harassment claims are sure to come to light in the coming months.

Insiders have reportedly told The Hollywood Reporter that the Justice League reshoots conducted by Joss Whedon were a "messy and hastily assembled affair." Apparently the Justice League set was "filled with tension" and Whedon was "difficult with actors," but the insiders did not personally witness any forms of abuse.

The insiders also claim that Whedon's directing was "the opposite of Snyder's collaborative approach:"

Whedon did jettison many of Fisher’s scenes, according to sources, and his directing style is described as the opposite of Snyder’s collaborative approach.

Geoff Johns and Jon Berg were also mentioned in the report, with sources saying "Johns and Berg were under pressure, as they were trying to deliver a tentpole and knew their jobs were on the line."

The Justice League controversy looks set to continue with this new report shedding more light on the reshoot situation. Having an eye witness attest to Whedon's directing style does seem to line up with Fisher's claims, and it also seems to support the idea that there was a big shift in directorial visions between Snyder and Whedon. It appears like the entire Justice League shoot was a tense affair for all involved, but hopefully this can now be resolved if the investigation brings out more conclusive evidence.

Fisher is set to return as Cyborg in upcoming Justice League reshoots and the new The Flash movie, which is allegedly what sparked him to speak out about his experiences. Hopefully, everything can be cleared up before the shoots of these upcoming films so that the actors feel comfortable returning to their roles in the DC universe.