Iron Man Receives New Funko Pop Made Out of Wood

Comic book movie fans are always on the lookout for the newest and most exciting collectible items that come alongside the releases of major blockbusters. Whether it be wearable merchandise directly associated with one film or the giant collectors' box sets for series of multiple movies, fans just can't seem to get enough to add to their ever-growing collections. In light of these collectibles, a brand new item has just been released that should have Marvel fans in particular on the edge of their seats...

In a new exclusive from Entertainment Earth , a brand new Funko Pop has been made based off of previous models of Iron Man. It's made completely out of wood and is heavily influenced by past designs of the MCU character, even though this figure isn't an official MCU Pop. The figurine is now available for pre-order for $14.99 USD . 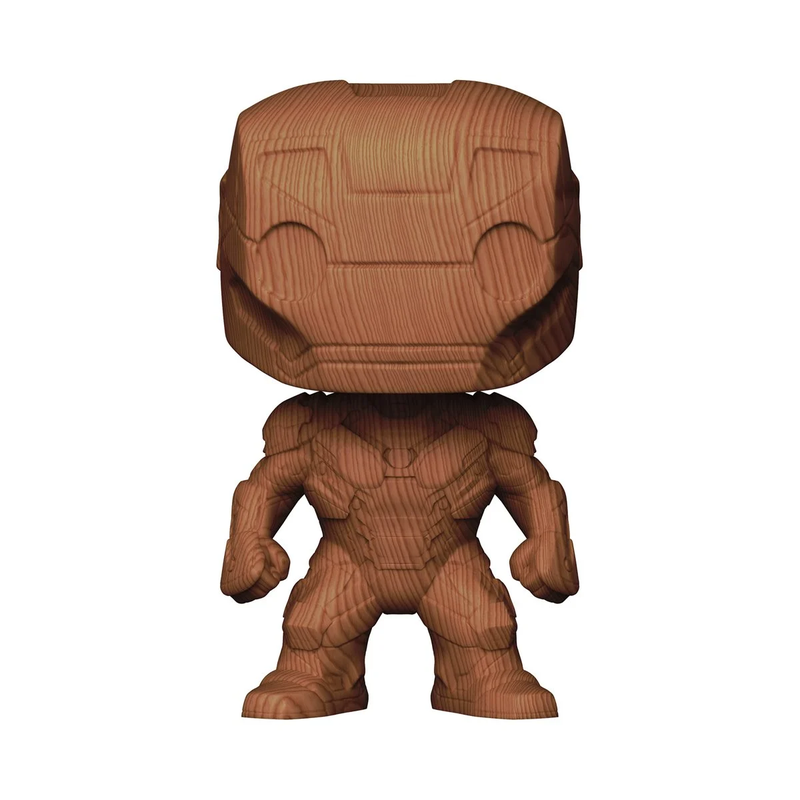 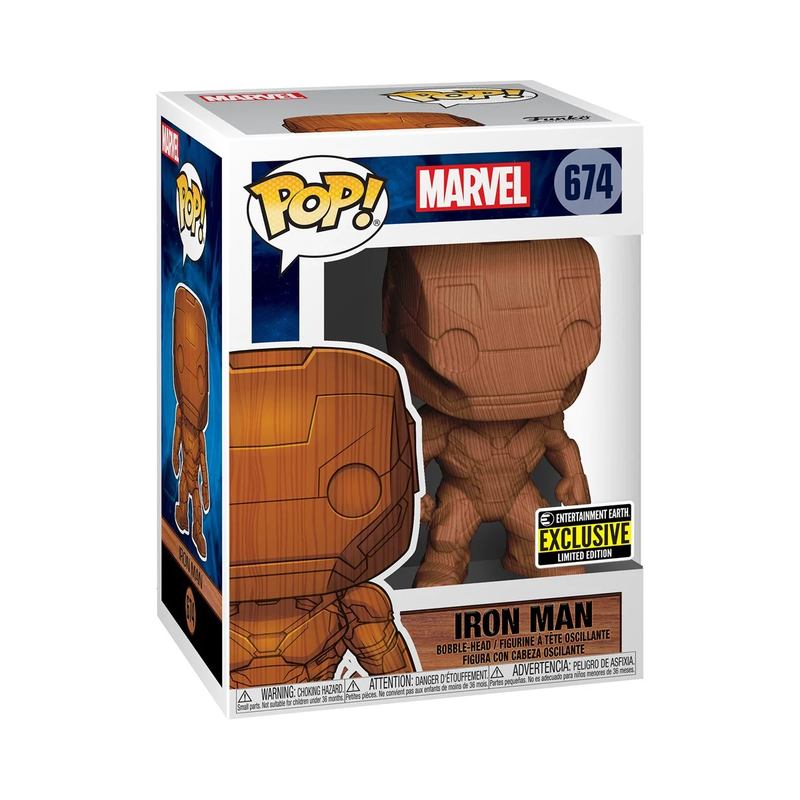 This is one of the more interesting Marvel Funko Pops to come out in recent memory due to it not being specially for the MCU and not having any particular Iron Man suit name attached to it. It's more of a blank slate than these products usually turn out to be, with a completely solid wood pattern and only generic outlines of the Iron Man suit.

Previously, Funko has released other Pop figures in wood for Marvel characters like Captain America and Groot.

With no new MCU movies coming out until the end of the year at the earlierst, this new model is a nice lookback into the MCU's past and something to help keep the fans satisfied for the time being. It's a beautiful design and perfectly pays tribute to the hero who started off the entire franchise 12 years ago, and fans still can't seem to get enough of the OG Avenger.

The Iron Man Wood Deco Pop! Vinyl Figure is now exclusively available for pre-order on Entertainment Earth and is estimated to be available for shipping in September.