It's no surprise that with Tenet's rather whelming performance at the box office in the past weeks, Warner Bros. is now reconsidering their future releases with theaters still not functional at full capacity. Despite the studio initially claiming that Wonder Woman 1984 is one of their movies that "deserves" to be released in theaters, it certainly is having trouble releasing in any venue.

It was reported just two days ago by Deadline that Warner Bros. was planning on moving Wonder Woman 1984 from its October 2 release date to either November or December. However, a new report now makes this delay official, but now indefinitely.

The Wall Street Journal is reporting that Wonder Woman 1984 will no longer release in theaters on October 2 and has been delayed indefinitely. In their report, they clarify that the studio still intends to release the film "...to a date later in the year." 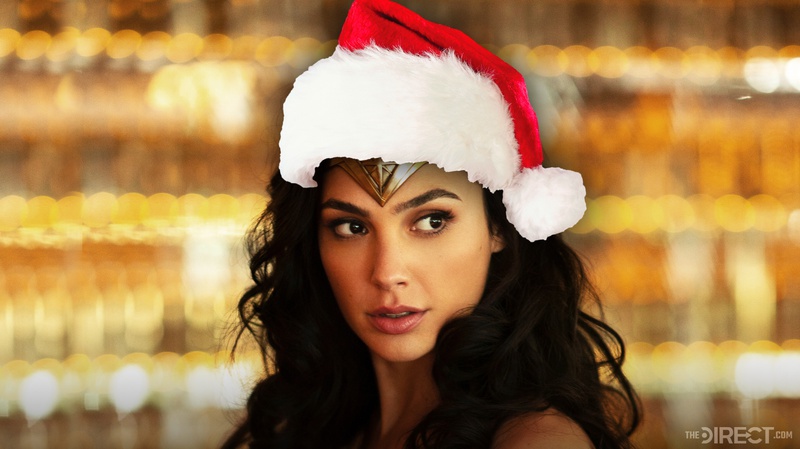 Update: It is now being reported by The Hollywood Reporter that Wonder Woman 1984 will release on Christmas Day of 2020.

“Patty is an exceptional filmmaker and with Wonder Woman 1984 she has delivered an incredibly dynamic film that moviegoers of all ages around the world will absolutely love. We’re very proud of the film and look forward to bringing it to audiences for the holidays.”

Jenkins herself praised fans of Wonder Woman in her comment, reaffirming her and the studio's desire to release Wonder Woman 1984 in theaters.

“First and foremost let me say how much Gal and I love all our devoted Wonder Woman fans around the world, and your excitement for ‘WW84’ couldn’t make us happier or more eager for you to see the movie. Because I know how important it is to bring this movie to you on a big screen when all of us can share the experience together, I’m hopeful you won’t mind waiting just a little bit longer. With the new date on Christmas Day, we can’t wait to spend the holidays with you!”

Collider also reported that Warner Bros.' decision to move Wonder Woman 1984 has been long in the planning stages and the less than stellar box office of Tenet did not factor into the postponement.

The constantly changing release dates for this movie is now boarding on The New Mutants territory. Considering that Wonder Woman 1984 was intended to release as early as November 1, 2019 at one point, it means that Warner Bros. will have been sitting on this movie for over a year.

While it being "indefinitely" delayed doesn't mean that this delay will extend beyond the initially reported December, it's concerning that even Warner Bros. isn't confident enough to plant another flag, least they have to inevitably move it again. Additionally, this also brings up another question for Disney and what they will do for Black Widow, now that even they don't know when the Wonder Woman sequel will end up releasing.