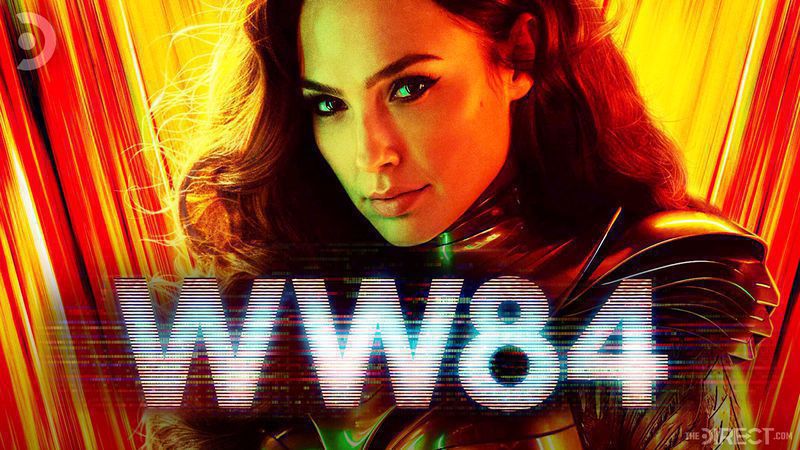 The ongoing health crisis resulted in film studios delaying the release of highly-awaited blockbusters, and the same was true for DC's Wonder Woman 1984, once again starring Gal Gadot. The sequel to the 2017 film, which dominated the box office and garnered critical acclaim, was met with equal anticipation for its original June 2020 release. The pandemic forced theaters to close worldwide and delay the release, but recent promotional art reminded fans of what's to come. After announcing its original delay, the highly-anticipated sequel once again has a new release date, asking fans to wait just a bit longer.

In response, Gal Gadot expressed her joy and gratitude for fans sticking through the long-awaited release:

The new release date for WW84 is 10.2.20. Wow,it's finally happening, & I couldn’t be more excited!To all the fans that stuck w/ us through this time, thank u so much! We couldn't have done this w/o you.I'm so excited for you to get to see this #WW84, it will be worth the wait❤️ pic.twitter.com/GCU0tcpqHT

Wish we were sharing our film yesterday but there are more important things going on in our world we'd rather you focus on for now. Thank you to our fans for being so great, by our sides. Can’t WAIT for you to see it! Sending love and healing to the world. See you October 2nd!! pic.twitter.com/BuOjMnlFsQ

The film's updated release date from August 14 to October 2 comes on the heels of Warner Bros. also delaying the release of Christopher Nolan's Tenet to the end of July, roughly a two-week delay for the latter. As theaters are looking to operate again amid phased reopenings nationwide, Warner Bros. is shifting its films' release slate in response. Wonder Woman 1984 appears to have felt the impact with its push to October.

A difference in a few weeks should be of small concern to fans, especially if Wonder Woman herself can attest to it. As Gal Gadot stated, October 2020 will be well worth the wait to see the return of the Amazonian warrior. In the meantime, it gives ample opportunity to predict whether any of our calculated theories come to fruition.