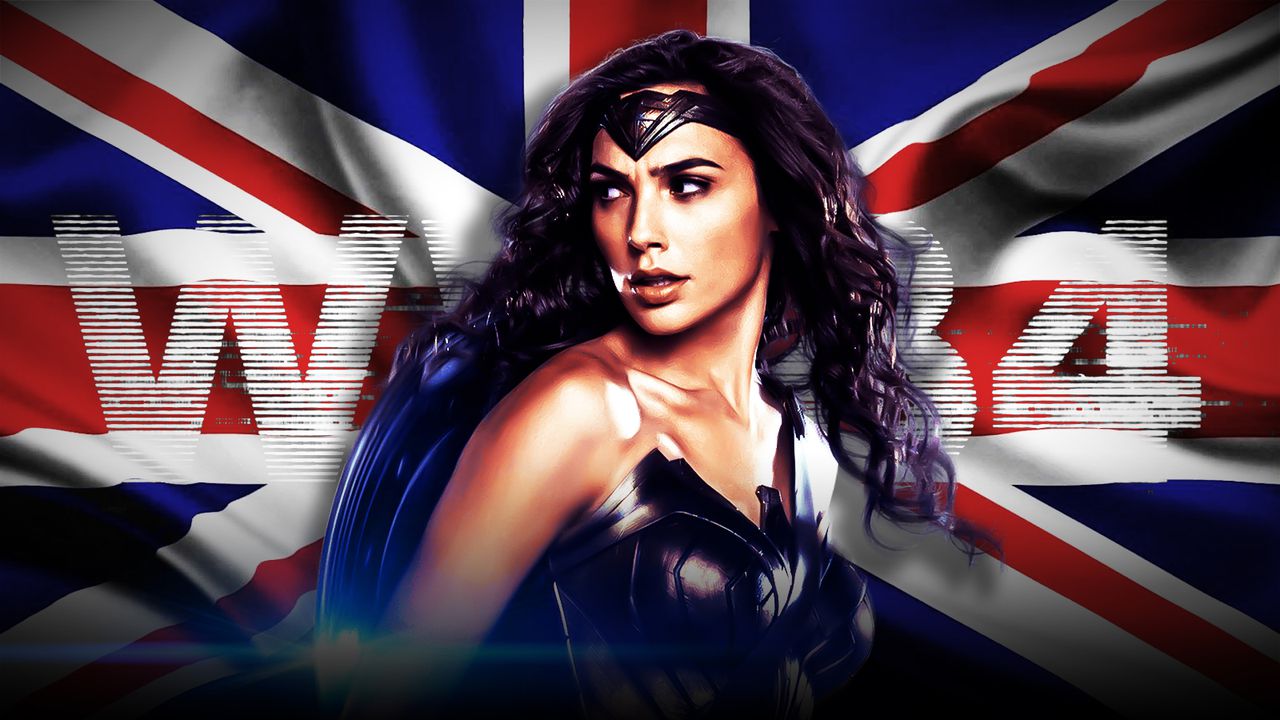 After a long wait, Wonder Woman 1984 will finally be released to the public this month, but there is one caveat. The Gal Gadot-led sequel will simultaneously be released on HBO Max and in theaters on December 25, with the latter being free for subscribers for one month. With many theaters closed around the world, this move makes sense for the DCEU film, especially after the numerous delays that it has experienced in these past months.

Wonder Woman 1984 director Patty Jenkins addressed the film's eventual release this Christmas by hoping that this move will bring “a little bit of joy and reprieve” to fans that are eager for new content. Along with this reveal, Jenkins also urged fans to watch the film on the big screen, citing the fact that theaters are doing an amazing job at keeping movie-goers safe during the pandemic.

Still, to compensate those fans who are opting to watch the film in the comfort of their own homes, it was previously revealed by the veteran director that Wonder Woman 1984 will be the first film to release in 4K Ultra HD format on HBO Max. Now, a new report presents a piece of good news for DC fans in the United Kingdom.

Variety shared in their report that Wonder Woman 1984 will be released in cinemas in the United Kingdom “for just one month from December 16" before getting a premium video-on-demand (PVOD) release on Sky.

The outlet revealed that the deal between Warner Bros. and Comcast-backed pay-TV operator Sky “isn't yet complete and exact terms are still being hammered out.” Despite that, discussions are reportedly in the “advanced stages.”

Moreover, Variety pointed out that the move signifies “unprecedented flexibility on the part of the country's exhibitors.”

This development isn't surprising considering the usual trend of previous movie releases in the UK. It's a common norm that blockbuster movies are released in other international territories much earlier than the United States, and this includes a variety of reasons from early box-office returns to hopes of kick-starting hype surrounding the film.

However, given the global pandemic, the premiere of Wonder Woman 1984 in UK theaters could potentially pose a challenge due to the national lockdown that is being imposed. This means that box-office returns for the film will be hard to come by due to the lack of movie-goers, and the film's eventual PVOD release could very well be its saving grace in hopes of getting back profit.

Still, the fact that Wonder Woman 1984 will be released in the United Kingdom is good news already. The approach might be unusual for some, but getting the film out there for fans to learn more about Diana Prince's next adventure is considered a must-see event. Whether it is for streaming or in theaters, the long wait for Wonder Woman 1984 should be more than enough reason for fans to watch the DCEU film.