Wonder Woman 3: What Time Period Could the Movie Take Place?

Through the years, the DC Extended Universe has had its fair share of ups and downs. After successfully launching the franchise in 2013 with Man of Steel, the DCEU somewhat failed to sustain their momentum with the underwhelming response to 2016's Batman v Superman: Dawn of Justice and Suicide Squad, ultimately leading to a disappointing outing for 2017's Justice League. However, there was a proven entry in-between those movies that sparked a glimmer of hope for the franchise: Wonder Woman.

2017's Wonder Woman revitalized the DCEU with its inspiring take on the iconic heroine, inventive use of colors to the film's narrative (moving away from the dark color palette of the previous DCEU entries), and a charismatic portrayal by lead star Gal Gadot. Wonder Woman was met with overwhelmingly positive reviews while also becoming a box office hit, marking a success for the franchise's first female-led superhero movie.

One of the unique aspects of the 2017 film was the time period that it was set, which was during World War I. Wonder Woman director Patty Jenkins shared that she chose World War I as the setting of the film to provide a narrative where Diana would bear witness to the "horrors that a war on this scale makes possible" while making her first steps in the outside world. In many ways, the time period proved to be a good fit for the heroic journey of the Amazonian princess, while also tackling the conflict within World War I.

The success of Wonder Woman led to a sequel being greenlit in the form of Wonder Woman 1984. Following the proven formula of its predecessor, the highly anticipated sequel to Diana's heroic adventures will be set in the past, this time during 1984 (as its title suggests). Patty Jenkins, who returned to direct the sequel, bared the reason behind choosing 1984 as the specific time period of the film. Jenkins revealed that they "wanted to bring Diana into the modern world" while also alluding to the fact that the 80s is "a period that Wonder Woman is quite synonymous with."

In another interview, Jenkins indicated that 1984 was "the pinnacle of the success in the 80s" while also explaining that it was a period of time "which is so linked up to where we are in the world right now," seemingly suggesting that the fans will bear witness to another heroic transformation for Diana in the sequel.

With both solo movies of Diana Prince being set in different time periods, the reveals from the film's director suggest that the setting of the film is not only tied to nostalgia but also has direct ties in the heroine's development as a character. If DC decides to move forward with a third installment (which is a no-brainer at this point), it is imminent that another time period will serve as a huge factor for Diana's heroic journey.

Below is The Direct's breakdown of several time periods that Wonder Woman 3 might tackle in the future. 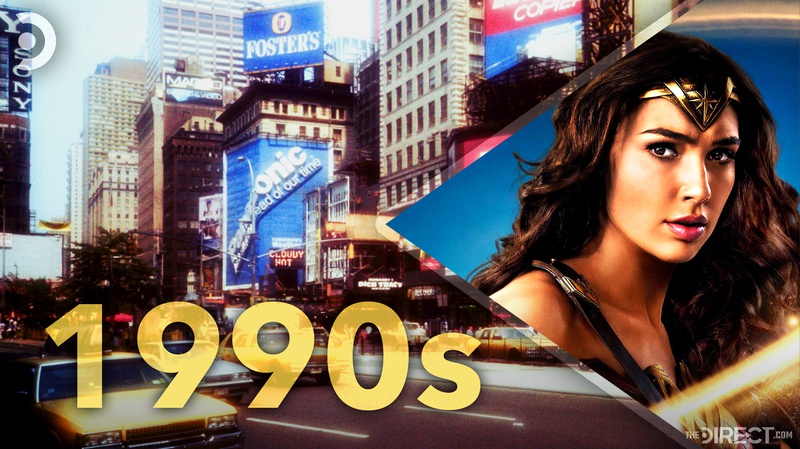 With the 2017 film dealing with World War I and the upcoming sequel tied to the effects of the Cold War, the 1990s is a period that has no worldwide conflict, unlike the previous settings of the last two solo movies. For the third installment, a unique approach could revolve around Themyscira and the Amazons. The hidden Amazonian island hasn't been explored much in the DCEU, so the third chapter of Diana's heroic journey could provide a narrative centered on her home and her sisters.

A conflict could arise in order for Diana to return to Themyscira, and an ideal villain would be a returning Ares. While the villain did die during the first Wonder Woman movie, there is always a chance that the character could return and seek revenge. There is a precedent in the comics for characters returning to torment the Amazonian princess. From possessing another human body to being reincarnated (he's a God after all), there are a number of ways for Ares to return. This also goes under the umbrella of a famous comic book movie trope that "no one is really ever gone."

In the comics, Ares once realized that conflict was the greatest source of his power, prompting him to change his title from "God of War" to "God of Conflict" instead. In turn, the villain could sow the seeds of conflict within the ranks of the Amazons, thus paving the way for a Civil War among them. This provides a valid reason for Diana to return to sort out the conflict while also investigating the root cause of it. As a result, Diana's story could come full circle to cap off the trilogy (if the 90s is the chosen time period), applying all the lessons that she learned in the outside world to the island that she once called home. 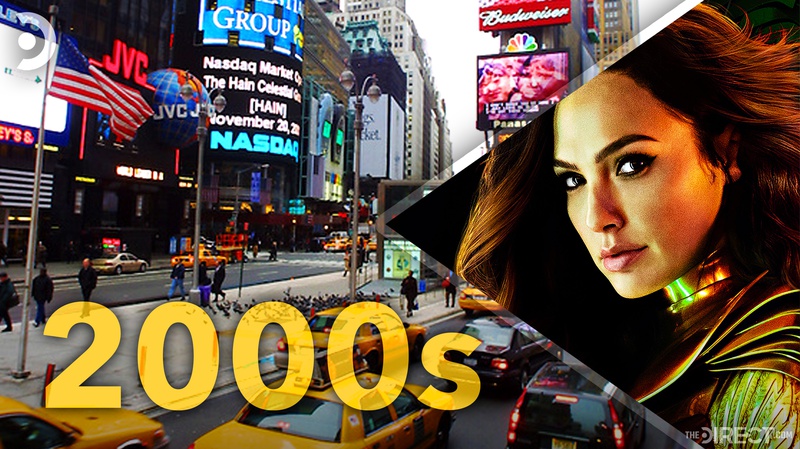 Moving forward, another time period that the threequel could dive into is the early 20th century. The turn of this new century marked a more noticeable rise of technology. While 2017's Wonder Woman showed Diana's fascination with the modern world, setting the film in the early 2000s could take a step further by showing the heroine adjust to the different advancements of technology.

It was established during Batman v Superman: Dawn of Justice that Diana decided to isolate herself from the rest of the world due to Steve Trevor's death during the first film. It remains to be seen how Trevor's impending resurrection in Wonder Woman 1984 will be explained, but there's a chance that he might not make it out alive as well. The trailer for the sequel also provides evidence that Diana is still keeping a low profile, as she breaks the security cameras of the mall using her tiara. With the film being set in the 20th century, the idea of doing heroic deeds could prove to be a unique challenge for the Amazonian princess. 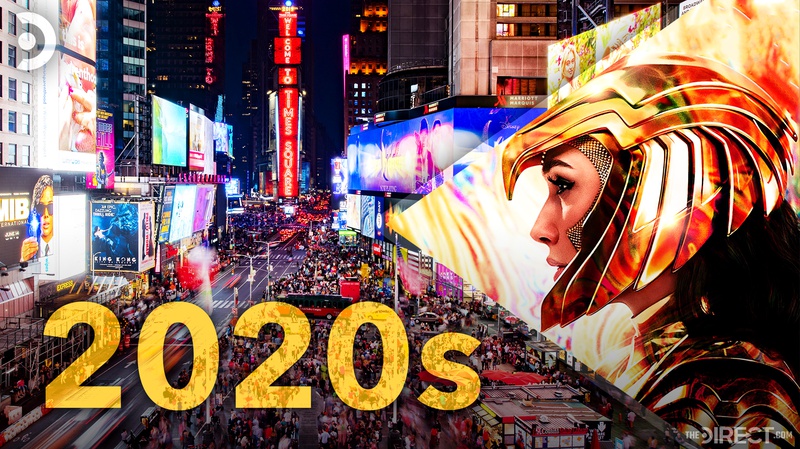 The most plausible time period that the third installment can explore is the present day or after the events of Justice League. While Dawn of Justice and Justice League showed fans a glimpse of what the heroine has been up to in present-day, the third film could provide a deep dive into how the world-changing adventures with other DCEU heroes have affected Diana. Even though the solo films of the DCEU are standalone in nature, it would be ideal for one or two members of the Justice League to pop up in Wonder Woman 3 to further establish the relationships that were forged in past movies.

There's a sense that this time period has been foreshadowed by Wonder Woman director Patty Jenkins herself. In an interview with The Hollywood Reporter, Jenkins addressed that the third film should "go forward" while also acknowledging that it should be "a contemporary story." These comments from Jenkins actually make sense due to the fact that many questions are yet to be answered about Diana's current civilian life, including her current circle of friends (aside from the Justice League) and her day job.

After the events of Dawn of Justice and Justice League, it has been established that Wonder Woman is not hiding from the world anymore as it showed that she decides to become a full-blown hero in the service of the people. With Wonder Woman tackling the idea of hope and heroism and Wonder Woman 1984 diving into female empowerment, the third entry to cap off the Wonder Woman trilogy could combine the themes of the previous entries and relate it to the modern era, thus providing an opportunity to present a timely narrative about such themes with Wonder Woman at the forefront.

Do you agree with our picks? Which time period do you think Wonder Woman 3 will be set in the DCEU? Let us know in the comments and poll below!