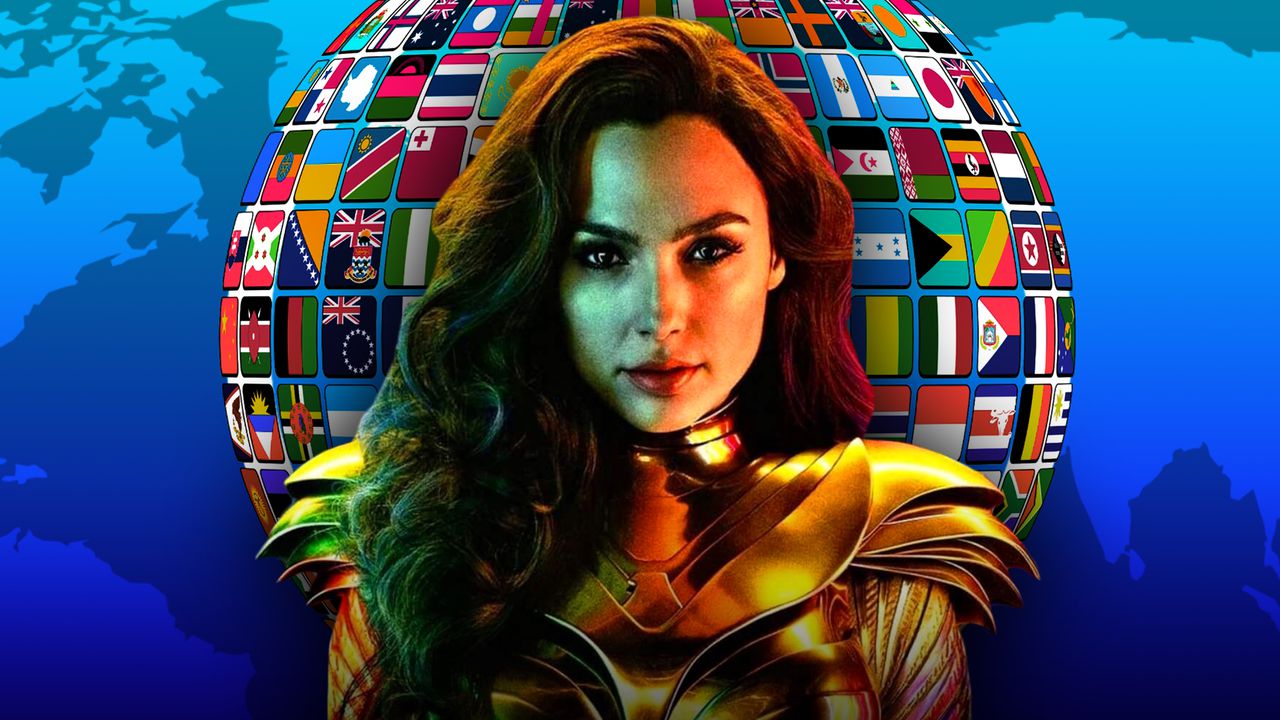 Wonder Woman 1984 will finally be released in theaters or, at the very least, available on HBO Max on December 25.

Director Patty Jenkins initially expressed that she didn't want to send Wonder Woman 1984 straight to streaming; she wanted to make sure that audiences had the option to see her film in theaters. After the film's move to a hybrid release, Jenkins and Gal Gadot supported the shift since it still gave audiences a choice between seeing it at home or in theaters. However, in the end, especially after the continuous marketing for this movie and constantly changing release dates, Wonder Woman 1984 might not end up as huge of a success as its predecessor at no fault of its own.

In an attempt to mitigate this, Warner Bros. has announced the international release dates for the movie.

Wonder Woman 1984 will be released in theaters and HBO Max concurrently on December 25, but the service isn't available overseas quite yet. Warner Bros. has reportedly decided to release Wonder Woman 1984 in internationa theaters early to avoid the inevitable piracy that would come with the release on HBO Max.

Below is the full international release plan:

The vast majority of international countries will be able to see Wonder Woman 1984 before the U.S. on December 25, which was still a common practice for blockbuster releases even before the ongoing pandemic. It will actually be hugely beneficial to Warner Bros. since, as they rightfully fear, they'll be releasing Wonder Woman 1984 on HBO Max concurrently with its U.S. release, which will be pirated instantly.

There's also a question of whether or not lockdowns in other countries will change, like in the United Kingdom or Europe. The coronavirus spread is only getting worse, especially during the winter and holiday festivities. The one thing that Warner Bros. is likely hoping to happen is that this will attract more subscribers to HBO Max, but it feels like only a minimal gain since that service is only available in the U.S.