The Falcon and the Winter Soldier: Evidence Points To Inhumans' MCU Introduction 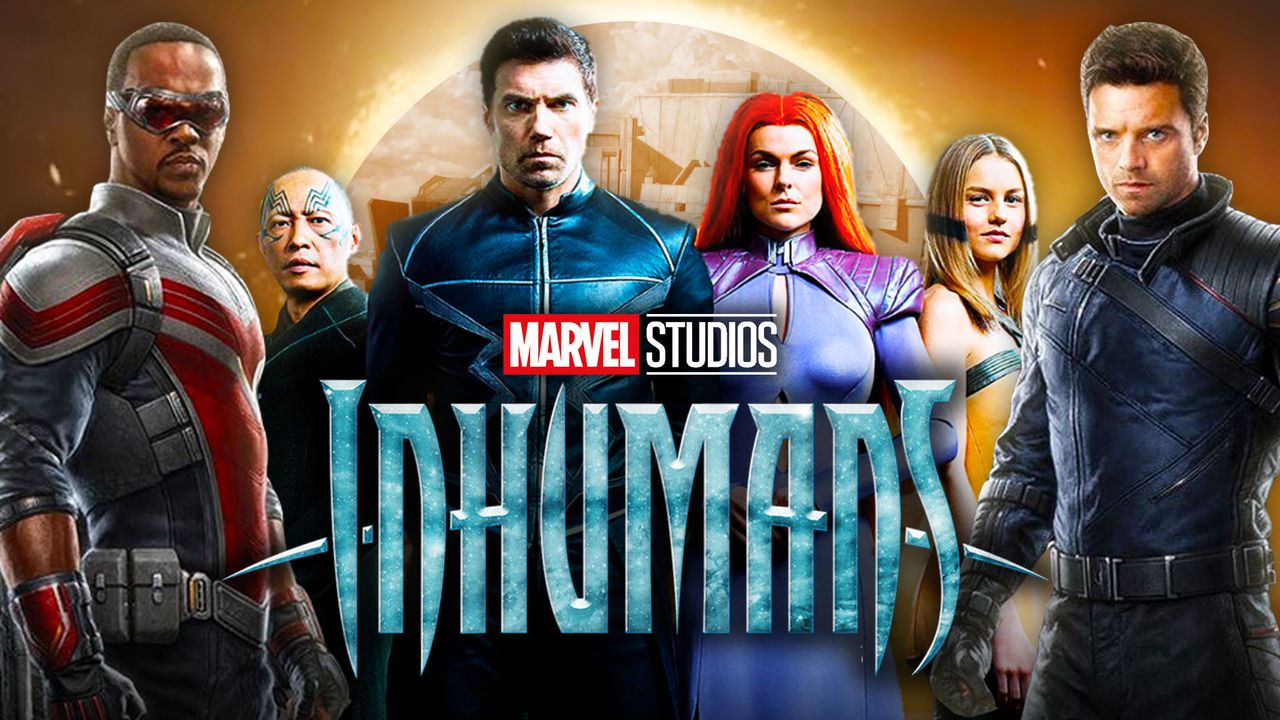 For everything that the Marvel Cinematic Universe has as a part of both its history and its future, there are still some loose ends that need tying up.

Some of those loose ends that currently hold a very uncertain status are the TV shows formerly run by Marvel Television, like Agents of S.H.I.E.L.D. and the Netflix series' leading up to The Defenders. While the storylines somewhat connect to the larger MCU at the beginning, there are still doubts as to whether they will prove to be canon down the road or not.

In an even more uneasy position is the MCU's take on the Inhumans, which have gone through their ups and downs over the course of Phases 2 and 3. Originally meant to be featured in a Phase 3 feature movie, they became pivotal characters during the TV run for Agents of S.H.I.E.L.D. before being the focus of their own highly maligned ABC series in 2017. However, it's still unclear whether any of this is canon.

Now, some suspicious social media activity could be pointing to their revival...

For the first time since December 2019, Marvel Studios' official Inhumans page posted an update on Twitter. The page shared the new trailer for Marvel Studios' Disney+ series The Falcon and the Winter Soldier, which debuted during Super Bowl LV.

Are you ready? Watch the brand-new trailer for Marvel Studios’ The Falcon and the Winter Soldier and start streaming the Original Series March 19 on @DisneyPlus. #FalconAndWinterSoldier pic.twitter.com/M2e3I2xxDh

While this simple retweet may not be alarming at first glance, there is some digging that must be done to get to the bottom of why it happened.

Rumors have pointed to The Falcon and the Winter Soldier having some kind of biological weapon somehow involved with the story. While there are no indications as to what this could be yet, there is a chance that this weapon could actually be Terrigen, which is what pushes the Inhumans' transitions into powered beings.

The Terrigen Crystals, when mixed with water at the right temperature, produce Terrigen Mist before it's channeled into chambers and hits the individual going through Terrigenesis. In terms of how it connects back to The Falcon and the Winter Soldier, another past event in the MCU's history should be more deeply examined.

In the opening moments of 2016's Captain America: Civil War, Brock Rumlow's Crossbones steals a biological weapon in Lagos before chaos breaks out. The bottle is yellow with a red substance in the middle. Could this potentially be Inhuman blood that was being examined as a part of some new experimentation?

Additionally, the MCU's future will likely include the Inhumans in some form, whether they get their own solo project or not. Kamala Khan has many times been shown as an Inhuman in Marvel Comics, and reports from last year indicated that Marvel Studios may be looking into this mythology for the Ms. Marvel series later this year as well.

On top of everything already discussed, rumors from summer 2020 are pointing to Kamala Khan actress Iman Vellani appearing in another MCU project before she takes on her own Disney+ solo series. This could very well happen as early as March or April 2020 if Marvel Studios really does bring the Inhumans back in Sam Wilson and Bucky Barnes' adventure.