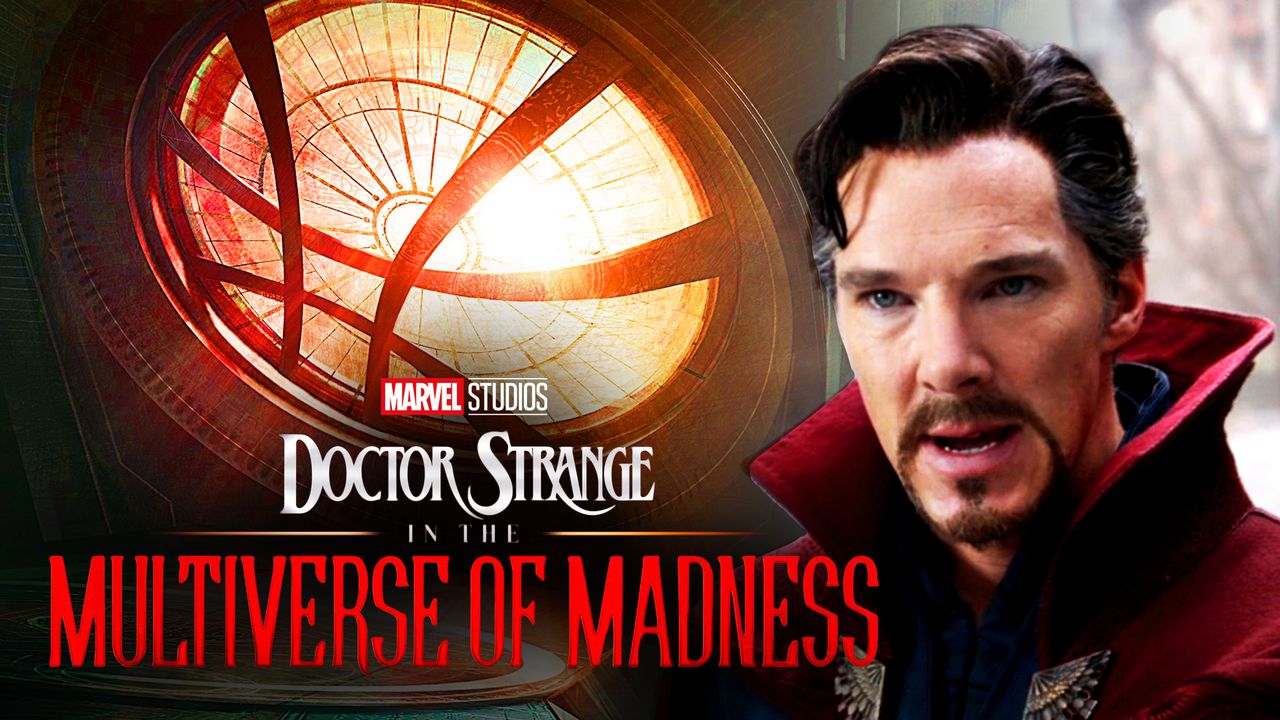 The multiverse will play a huge role in the future of the Marvel Cinematic Universe, and it will be interesting to see how it will all play out. Several MCU projects will lean heavily on the multiverse idea, namely WandaVision, Loki, and Doctor Strange in the Multiverse of Madness. Among the three projects, it is widely expected that the Doctor Strange sequel will expand on the subject in a multitude of ways.

Set to be released on March 25, 2022, the Benedict Cumberbatch-led sequel is set to feature one of the most anticipated MCU team-ups in the form of Doctor Strange and Wanda Maximoff, who will be joining forces to fend off an otherworldly threat. Still, plot details of the film are still being kept under wraps, but previous rumors suggest that the scale of the sequel will be unlike any other MCU film.

Production of Multiverse of Madness has yet to start due to the ongoing health crisis, but it was revealed a few months ago that Cumberbatch is currently learning his lines for the sequel. And now, a new interview with the Doctor Strange star may offer more clarity on the production timeline of the highly-anticipated sequel.

While speaking with Watch Time India, Doctor Strange star Benedict Cumberbatch revealed that filming for Multiverse of Madness will start in "late October or early November" while also expressing his excitement for the sequel:

"I’m in pre-production with the second “Dr Strange” film, which is very exciting. We will start filming in late October or early November."

The news of the Doctor Strange sequel starting production later this month shouldn't be surprising since the film was originally planning to shoot last May. Still, it's reassuring to hear a confirmation straight from the film's lead star that cameras will start rolling for Multiverse of Madness sooner rather than later.

Interestingly, the behind-the-scenes story of the Doctor Strange sequel had its fair share of "madness" since the film's original director, Scott Derrickson, stepped down from directing duties earlier this year. Derrickson was then replaced by Spider-Man director Sam Raimi, which was followed by a string of notable additions behind-the-scenes such as Avatar production designer Robert Stromberg and Logan cinematographer John Mathieson.

On top of that, it seems that the long break due to the pandemic may have been beneficial for Raimi since it would've given him time to rework the script based on his vision. Given the massive scope of Multiverse of Madness, a late October or early November start is ideal in order to stay in line with the March 2022 release timeline.

All in all, Doctor Strange in the Multiverse of Madness will definitely play a huge role in expanding the MCU in surprising ways, and the start of filming could provide fans with more concrete updates about the much-anticipated sequel.