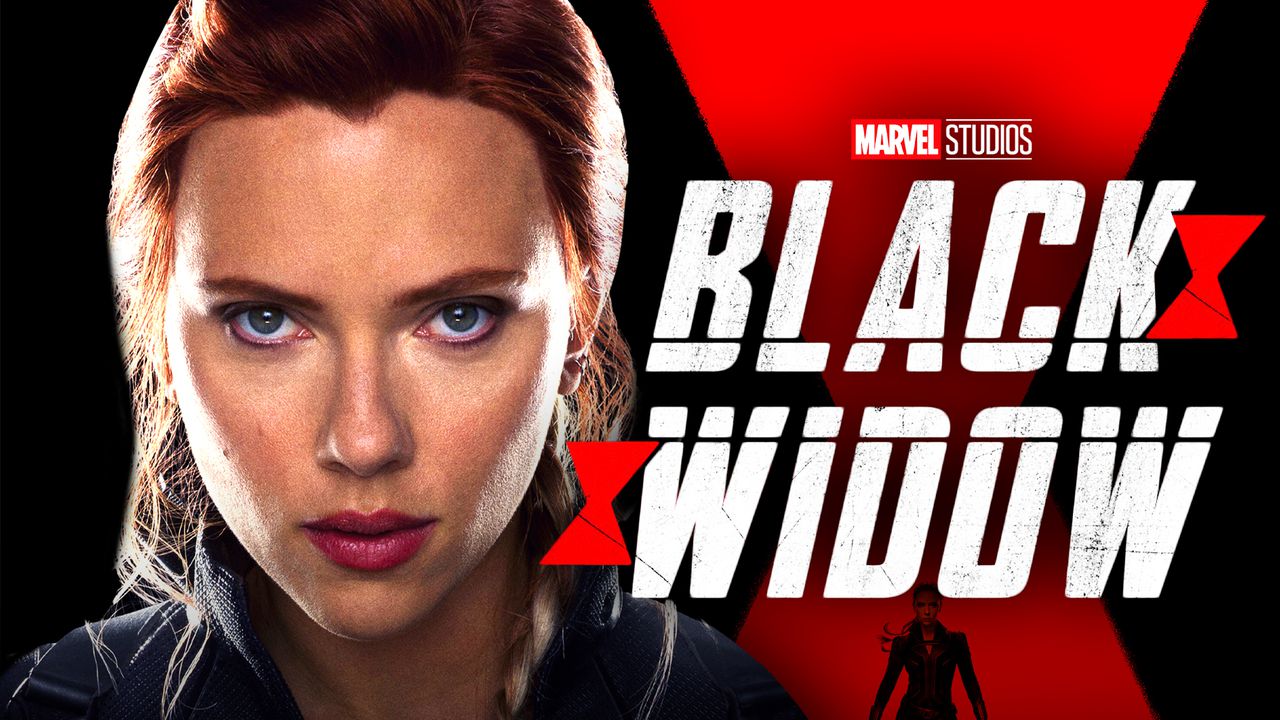 Unless there is another delay for Black Widow , which is now expected , the film is still slated to release in theaters on May 7, 2021 . In the meantime, fans have learned more about the film through various interviews and new trailers. However, many have gotten a bit impatient waiting for the film after being delayed for months; even its own stars wouldn't mind seeing it released on Disney's streaming service.

Despite what was said during Disney's Investor Day, Marvel Studios may be considering releasing Black Widow concurrently in both theaters and Disney+ at a premium price like Mulan and Raya and the Last Dragon .

In anticipation of its release, new information about Black Widow has trickled out, revealing to fans the official run time for Scarlett Johansson's movie.

OVER TWO HOURS OF BLACK WIDOW

On Disney's official UK webpage for Black Widow , the runtime has been listed as 2 hours and 13 minutes.

Keep in mind that a long movie doesn't equal an enjoyable movie. Despite the highs of Wonder Woman 1984 , one of the biggest criticisms levied against it was its length , which clocks at 2 hours and 30 minutes. Only 17 minutes longer than Black Widow , those extra minutes can still make a world of difference in pacing, which even Warner Bros. seemed to recognize with the long opening of WW84 .

Black Widow will likely have a lot to fill in that time with it setting up Florence Pugh's Yelena Bolova as the new Black Widow and even potentially the Thunderbolts, too . Whether it be at home or in theaters, fans will hopefully enjoy this movie, no matter the length.