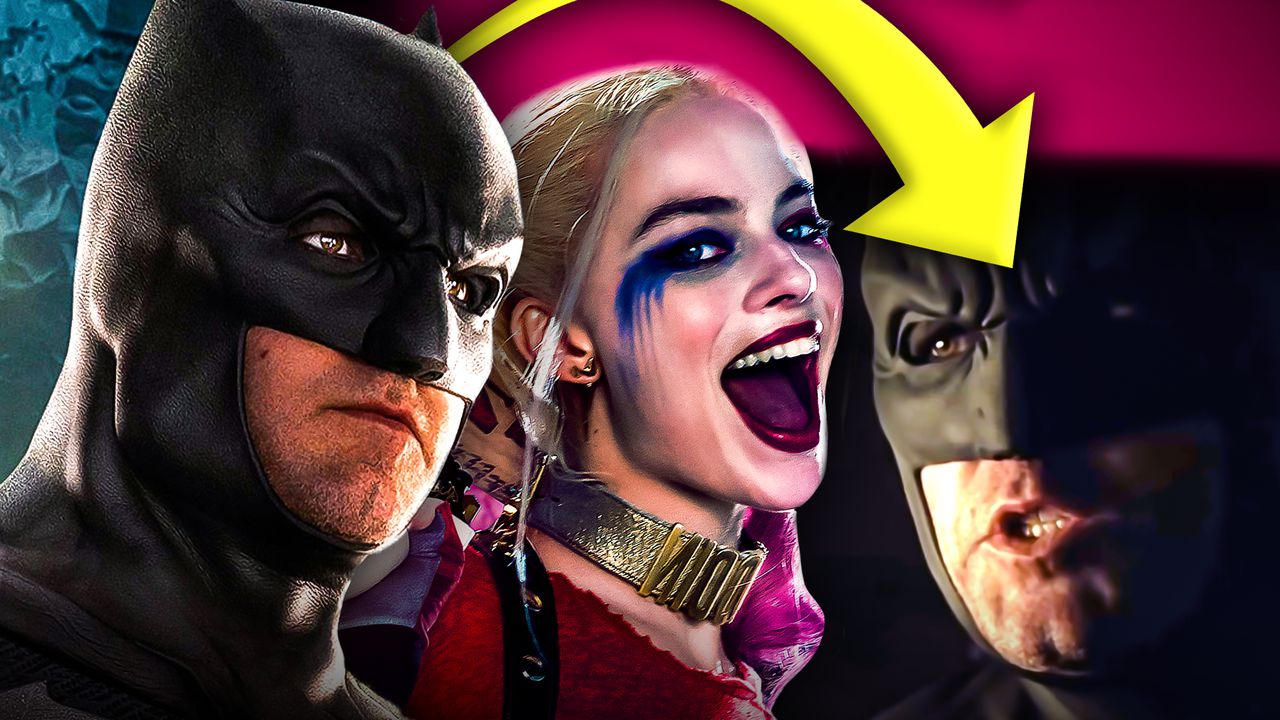 Justice League and its production has been the center of attention for a good while, kicked off by the announcement that director Zack Snyder would get another chance to rework the project.

The project will debut on HBO Max as a four-hour-long extravaganza, retooling the theatrical version of the film with new scenes and previously unseen footage. The Snyder Cut will also be R-rated, befitting Snyder's darker and more brutal filmmaking style that he is known for.

Meanwhile, the production of the theatrical version of Justice League has been marred with controversy. Cyborg actor Ray Fisher made allegations against several key personnel associated with the film, including director Joss Whedon.

Fisher was not willing to back down under any circumstances, stating that he would retire from the role of Cyborg if it meant holding President of DC Films Walter Hamada accountable as well.

A new piece of information seems to have emerged from the set of Justice League, but not one that some may have expected...

A WRINKLE HIDDEN IN BATMAN'S COWL

As pointed out by Reddit user u/knightfall39, evidence indicates that Ben Affleck shot some of his voice lines for Suicide Squad during the filming of Justice League.

During Batman's encounter with Deadshot in the David Ayer-directed film, the Dark Knight's cowl slightly shifts between its Batman v Superman and Justice League designs. This is noticeable through the, ahem, cowl wrinkles on the front of the mask.

The Justice League cowl has more pronounced, higher wrinkles that are closer together, whereas the Dawn of Justice design's lining is less angled upwards.

This highly suggests that Affleck filmed these shots on the set of Justice League, with the Suicide Squad production using the Batman v Superman suit as a stand-in.

This new piece of information serves as an interesting tidbit for the production of Justice League, in addition to giving a better idea of the timeline for Suicide Squad's filming.

The slight shift in design points to two possibilities for the scene. Re-shoots for Suicide Squad were said to take place in 2016, placing this additional photography around the same time as Justice League's filming. Perhaps this scene was one of the victims of these re-shoots, requiring Ben Affleck to re-record his lines.

Alternatively, the production of Suicide Squad may have simply just waited to film these shots when Ben Affleck was available, not accounting for the slight alterations made to the suit. If so, this would be an interesting decision, as Affleck also appears as Bruce Wayne at the end of the film with Amanda Waller. Why Affleck wouldn't have filmed his Deadshot scene in tandem with this is up for debate.

Ultimately though, this serves as a fun bit of trivia for these two DCEU films.