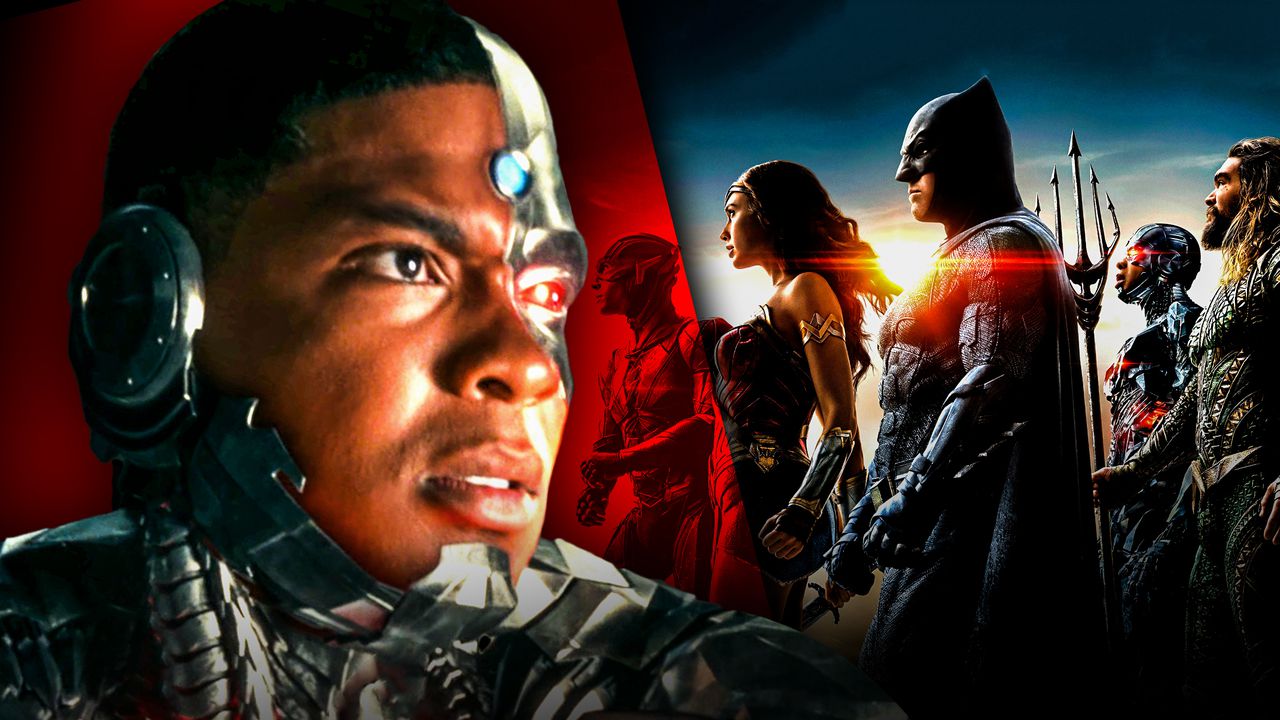 Warner Bros. has been dealing with a long year filled with one controversy after another with both their television cinematic television. The DC Extended Universe in particular has produced the highest profile stories, most prominently Ray Fisher's accusations against director Joss Whedon concerning the abuse Fisher endured on the set of Justice League.

This led to a full-scale investigation into Warner Bros. and how they allowed this abuse to happen on the set of the major DC team up movie, as well as the specifics of what occurred with former DC Films CCO Geoff Johns, producer Jon Berg, and Whedon. The investigation ended at the end of 2020, although this hasn't stopped Ray Fisher from continuing to comment on the situation, especially since he feels he was treated so wrongly during his time with the franchise.

News has just come regarding more information on the conclusion of this investigation.

Via The Wrap reporter Umberto Gonzalez on Twitter, WarnerMedia released a statement that the investigation into the company has officially concluded:

The company made it clear that they feel Ray Fisher and all parties involved need to move on after the public controversy:

"The investigation was conducted by an outside law firm and led by a former federal judge. More than 80 people were interviewed... We have full confidence in its thoroughness and integrity, and remedial action has been taken. The investigation has concluded, and it is time to move on."

Variety also reported that through the investigation, Geoff Johns be staying with the company despite the controversy involving him.

The theme of uncertainty continues through this disturbing controversy, even as more details fill in the story of what's happening.

Now that Johns is confirmed to be staying with DC and Warner Bros, the entire team in the middle of this story is staying intact after the news that DC Films head Walter Hamada will remain with the company as well. It's unlikely this story will end any time soon, especially since there is no word yet from Ray Fisher on this latest news release.

This news comes after Fisher debunked other reports that he was removed from 2022's The Flash, which is interesting considering he said he would never work on another DC property with which Hamada is involved. WarnerMedia seems fully confident in its top executives at Warner Bros. and DC Films, but they certainly seem to be on thin ice as the situation movies ahead. 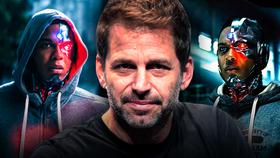 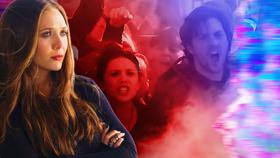