The Avengers: Earth’s Mightiest Heroes, the first and last line of defense against those who seek to cause the planet harm. Originally composed of Captain America, Iron Man, Hulk, Thor, Black Widow, and Hawkeye, the roster grew over the years.

First, the team disbanded, then a few years later, began treating being a part of the Avengers like a full-time job (see 2015’s Age of Ultron). Eventually, they found themselves divided over the Sokovia Accords and wound up coming to blows.

It wasn’t until several years later that they reassembled to fend off Thanos and his forces. But after Avengers: Endgame, the team has been MIA, having lost Steve, Tony, and Nat, with the rest going their separate ways.

Avengers: The Kang Dynasty and Secret Wars could very well assemble more heroes than ever before, but one question had been on fans’ minds since 2019: Are the Avengers, as an organized team, still in operation? 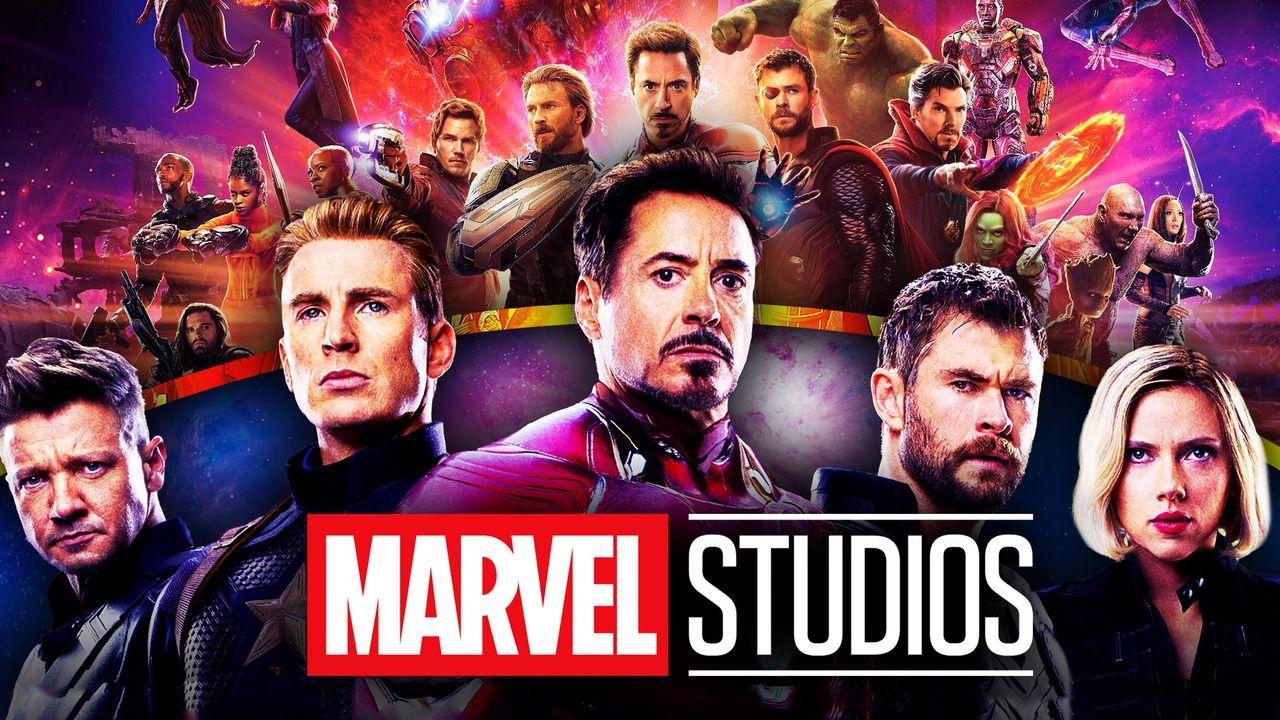 Speaking on stage at the D23 Expo while announcing the Thunderbolts lineup, Marvel Studios President Kevin Feige confirmed that the Avengers don't currently exist in the MCU following the events of Avengers: Endgame.

Feige revealed that the expected new leader of Earth's Mightiest Heroes, Sam Wilson, is found in a world where the band is no longer together during his first solo film:

"You know, one thing in the Captain America film is that there currently is a world without the Avengers. Sam Wilson finds himself as Cap at a time where there's not an organization of Avengers."

Feige reassured the crowd, though, that the MCU would find a new team of supes in the meantime in the Thunderbolts, even if they don't live up to the reputation of their avenging counterparts:

"But just because there's not an organization of the Avengers doesn't mean there's not a group of superheroes in the MCU. Not a group, perhaps, as The Avengers but there's a group and they're called the Thunderbolts."

Furthermore, Captain America himself, Anthony Mackie, added that the previous Avengers heroes are "all... unemployed" while speaking in an interview with Variety that took place after the presentation:

“All of the Avengers are unemployed. We have a new and improved group. No, they’re over there with their Metamucil and, y’know, hangin’ out. Y’know, we’re the new guys… We’re the top dogs now.”

When Mackie was (inexplicably?) asked if he was truly the new Captain America, the actor responded, ”I guess we’ll have to see in… 2024.”

Are the Thunderbolts the Avengers' Replacements?

If the Avengers are, for the time being, not a thing, will the Thunderbolts step in to fill that void?

Little is known about the MCU’s Thunderbolts beyond their confirmed roster that strays heavily from the comic iteration: Yelena Belova, Taskmaster, Bucky Barnes, John Walker, Red Guardian, and Ava Starr aka Ghost. The group also appears to be spearheaded by Julia Louis-Dreyfus’ Valentina. But their motivations and what initially brings them together are still unclear.

Perhaps they’ll serve as a government-sanctioned superhero team that those in charge can keep on a short leash. The Avengers were never known to follow global ordinances and regulations, so a team that can actually be controlled would be seen as a great benefit.

There is precedent for the Thunderbolts acting as a replacement for the Avengers in the comics, as the villain-filled team stepped in when Earth's Mightiest Heroes were presumed dead on the graphic page.

Of course, the Avengers will come together once more against a threat, that at least Simu Liu is worried about, in Avengers: The Kang Dynasty and Avengers: Secret Wars, due out in 2025, and likely with Anthony Mackie’s Captain America leading the charge.

Captain America: New World Order is landing on May 3, 2024 and Thunderbolts will arrive in theaters on July 26, 2024.