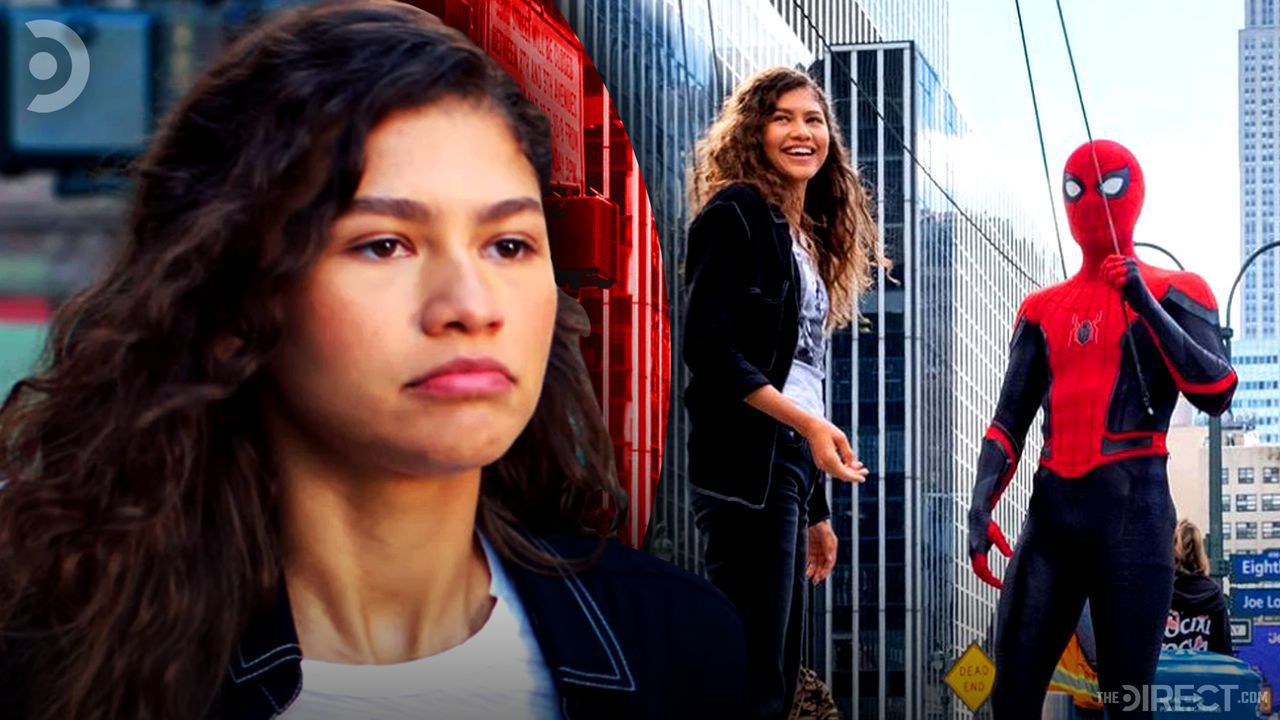 After production was delayed for the untitled Spider-Man 3 due to the ongoing pandemic, news has been scarce. However, it seems that production for Spider-Man 3 will be starting again in the next few months, at least, according to its star, Tom Holland. Despite this, fans still have a lot to look forward to, like the continuing presence of J.K. Simmons as J. Jonah Jameson, along with Zendaya as MJ.

Audiences last saw both of these actors during the post-credit scene for Spider-Man: Far From Home. As a reminder to fans, one of the still photographers from the movie has released a new photo from that scene.

Still photographer Jojo Whilden released a new photo from the set of Spider-Man: Far From Home in New York:

The photo is of Tom Holland and Zendaya performing a stunt for the post-credit scene of Far From Home, shortly before Spider-Man's secret identity is revealed to the world by Mysterio.

While this has been glimpsed at by fans many times before, this is a new, much cleaner angle than has been usually seen. Depending on how big a fan of the MCU you are, it's easy to forget that Spider-Man: Far From Home was released in movie theaters over a year ago now.

This scene was actually one of the only times that we see this version of Peter Parker swinging around New York, as we've seen him do in previous adaptations of the character. In fact, this post-credit scene even had some references to the Sam Raimi movies with Zendaya's terrified reaction to swinging with Spider-Man, contrasted against Kirsten Dunst's reaction, and even seeing the return of J.K. Simmons.

So, hopefully, if Holland's knowledge of the shooting schedule for Uncharted and Spider-Man 3 is accurate, progress on Spider-Man 3 will continue. However, it could be delayed again, which is always a possibility.

MCU: 10 Huge Opportunities That Marvel Missed Out On 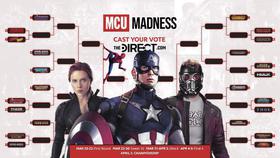 MCU MADNESS: A Tournament to Determine the Champion of the Infinity Saga 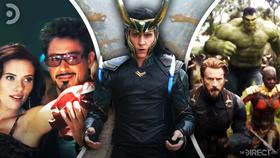