Zendaya Opens Up About Spider-Man Films and MJ Character 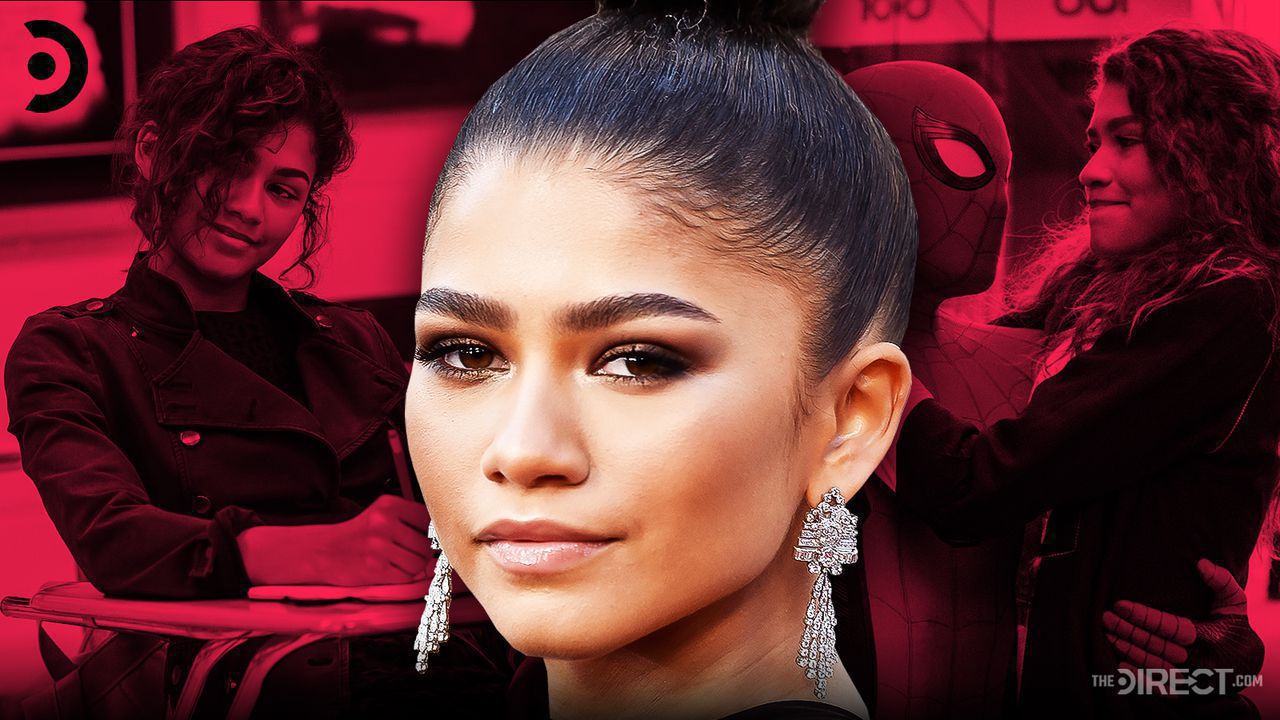 It's safe to say that when former Disney Channel actress Zendaya was announced to be portraying a character named "MJ" in Spider-Man: Homecoming roughly half a decade ago, controversy arose. Some claimed that she wouldn't be able to bring to the table the already well-established character of Mary Jane, either through her looks or her personality. However, when Homecoming hit theaters in 2017, a lot of people realized that was the point.

Marvel Studios, since the introduction of Peter Parker himself in the form of Tom Holland, has brought its own unique spin on the vast universe of the web-slinger. MJ, or as we now know her as Michelle Jones, was never meant to be the same girl from the comic-books nor the same iteration of Kirsten Dunst's version from the original Raimi series. Zendaya introduced us to the modern-day retelling of Spider-Man's infamous love interest, and the actress herself has shed some light on that subject matter and more...

In a recent video interview with Variety, Zendaya spoke about her experience filming Spider-Man: Homecoming and Spider-Man: Far From Home, as well as what it's been like to bring the character of MJ to life in Marvel Studios' eyes.

The actress touched on the transition from Disney Channel to Marvel Studios and how MJ came to be:

“Spider-Man” was one of the first movies that I did outside of Disney Channel. And yeah, I didn’t have much to do in the first movie, but I was so just excited to be doing the movie at all. And I was lucky because they already kind of wanted to re-create the character and turn her into a new version of what I think maybe the original Mary Jane character represented, and just do it in our own way in this Marvel Cinematic Universe."

Zendaya then briefly elaborated on what Marvel Studios' had in mind for her character from the get-go:

"I kind of came into it and there was already on the page a smart, quick, sharp young girl who comes off a bit quirky or offbeat. I have a lot of fun doing it. I like being able to do comedy and things that aren’t so heavy."

Far From Home required a lot of European traveling on the cast and crew's end, and Zendaya spoke on that as well:

"We got to travel so much for that last movie. I spent most of my time in London, and when you wake up at three in the morning, I’m literally running outside the Tower of London before it opens. I get to run from these killer drones that nobody can see, because they’re not there yet."

Lastly, the actress talked about the secrecy behind Far From Home and how, for the cast, "half of the script you can’t even read because there’s too many spoilers":

"It’s massive. It’s very different from “Euphoria,” where it’s close and you have more time. Whereas on something like “Spider-Man,” it’s such a huge thing. And there’s so many secrets, and half of the script you can’t even read because there’s too many spoilers for, at the time, “Endgame” and all these other things. It’s like, you don’t really know what you’re doing. It’s just so big that you’re like, “I’m just going to figure it out as I go.” And me swinging around, we did a real swing, but they didn’t end up using it. We ended up really just being carried maybe two feet off the ground."

During a time when not much news is being released regarding future Marvel Studios projects, it's refreshing to look back on what's already been done, particularly from a cast member's perspective. In Zendaya's case, she provides us with a ton of interesting insight into some of the MCU's most successful films.

With it already being confirmed that the actress will reprise her role in the untitled Spider-Man 3, there's surely more to come in terms of her ever-changing development. Now that her character knows of Peter Parker's secret identity (along with, supposedly, the entire world), it'll be worthwhile to see how her arch shifts as her newfound relationship with the web-slinger is put on the frontlines.

What's also both interesting and fun to note from this interview is Zendaya's callback to Far From Home's closing shot of her and Tom Holland's Spider-Man swinging around in New York City. She told Variety that "we did a real swing, but they didn't end up using it." Tom Holland has come to be known for his impressive stunt work, so it should come as no shock that there's a clip out there of him and Zendaya attempting a larger-than-life run-through of that moment.

20 Captain America Quotes To Bring Out Your Inner Hero