After an eventful August, it was eventually reported by Variety that Disney and Sony Pictures had jointly announced that Marvel Studios president Kevin Feige would be co-producing the MCU's third standalone Spider-Man film with producer Amy Pascal. The film was originally scheduled to release next year on July 16th, but due to the coronavirus pandemic, Sony Pictures made the decision to push the film's release back to November 5th, 2021.

Sony Pictures will reportedly receive 75% of the film's profit, while Disney will earn 25% in exchange for 25% of the production budget. Writers Chris McKenna and Erik Sommers and director Jon Watts, who worked on both Spider-Man: Homecoming and Far From Home, have reportedly signed on to return to write and direct the film. 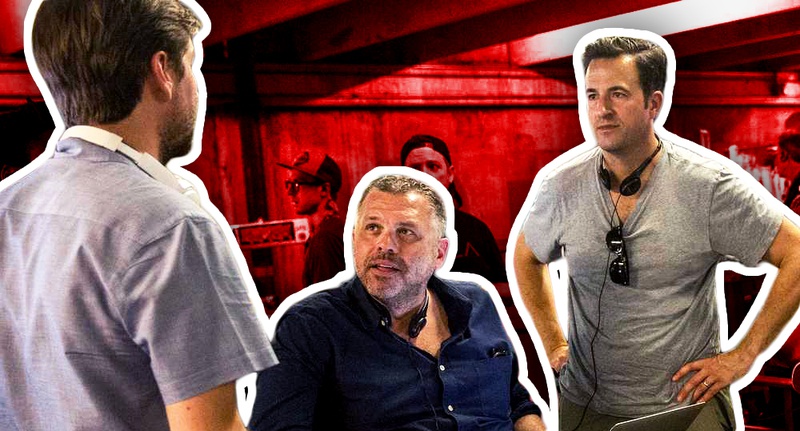 Prior to the coronavirus outbreak, it was reported that production would run from July to November, and film in Atlanta, New York City, Los Angeles, and Iceland. The FTIA (Film & Television Industry Alliance) has also reported that production was set to run for three-and-a-half months from July 13th to October 30th. Actor Tom Holland has since stated that he is currently unsure of when exactly production will begin on Marvel Studios' Spider-Man 3.

So whether we shoot that movie first or we shoot Spider-Man first, I'm not clear. But both movies are being made and they're both really strong and the scripts are fantastic, so whatever happens, happens.

The film's working title is reportedly Serenity Now. The movie's official title has yet to be revealed, but producer Amy Pascal has teased that Sony was considering Spider-Man: Home Run and Spider-Man: Homeless as potential titles. 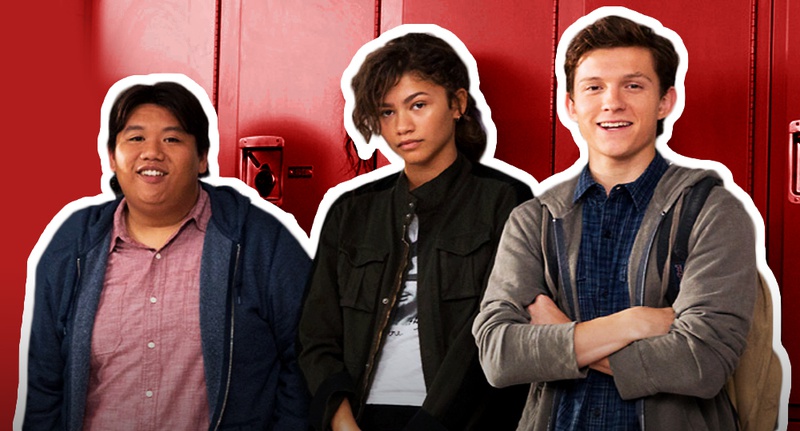 Specific details for the plot of Marvel Studios' Spider-Man 3 have yet to be officially revealed. Marvel Studios president Kevin Feige has teased that the ending of Spider-Man: Far From Home, "sets us up for a Peter Parker story that has never been done before" on film. Feige has also stated that audiences will see, "Spidey back in his element, out of the shadow of Tony, out of the shadow of the other Avengers," as Parker faces, "his own challenges that aren’t coming from Avengers fighting," in the third film.

Producer Amy Pascal has teased that Peter Parker, "might be a fugitive" in the third film. Pascal also added that Peter is "going to be in a very different place, and it's a different story than we've ever told before" in the Spider-Man films. Tom Holland has also teased that Spider-Man: Far From Home's emotional plane scene, which Holland shared with Jon Favreau's Happy Hogan, will be “such a pivotal moment” in Marvel Studios' Spider-Man 3. Holland has also stated that the story is "absolutely insane" in the third installment.

Director Jon Watts has also expressed interest in introducing Kraven the Hunter in the film, “Oh, I would love Kraven. It’s just the trick of how do you do Kraven in a movie?” 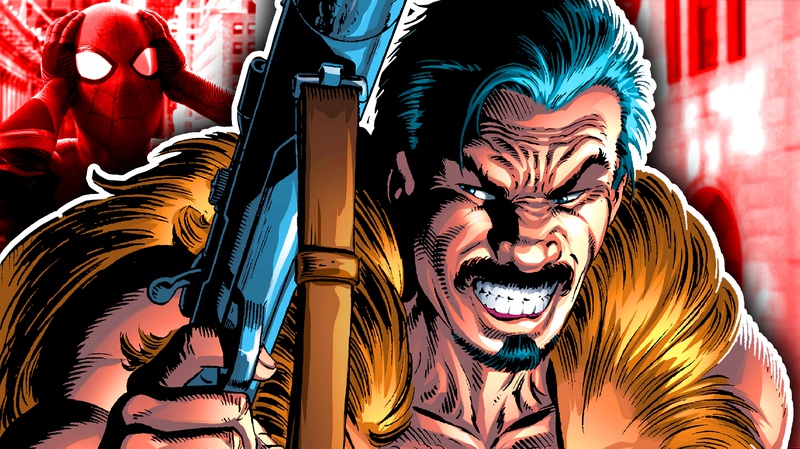 I love Spiderman and I love that whole team :) Who knows, I keep hearing things but I can't confirm or deny anything... yet. Stay tuned xoxox

Jeremy Conrad from MCU Cosmic previously reported that one of his sources claimed that Marvel Studios was considering multiple ways to introduce Ryan Reynolds’ Deadpool in the Marvel Cinematic Universe. One of these potential options was for Reynolds to guest-star as Deadpool in Marvel Studios’ Spider-Man 3. This rumor was later debunked by Marvel Studios president Kevin Feige, who stated: "That [rumor], in particular, is not the case."

Roger Wardell later claimed that Sony wanted actor Tom Hardy to reprise his role as Venom and star alongside Tom Holland in Marvel Studios’ Spider-Man 3, but more evidence to support this particular rumor has not come to light. 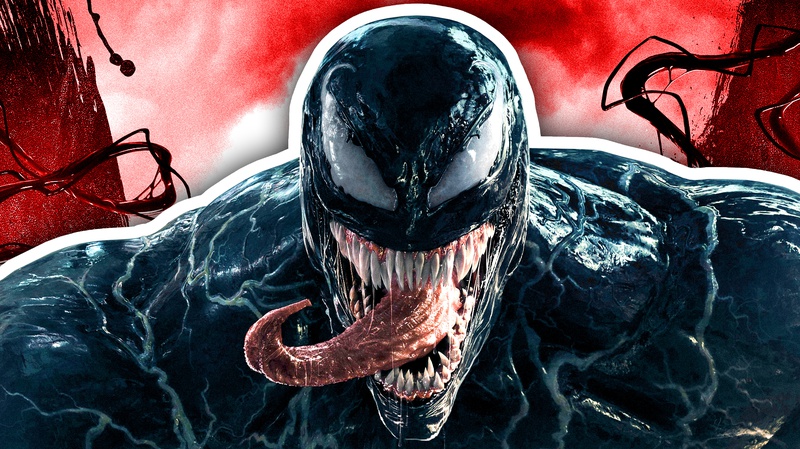 Filmmaker Kevin Smith has also revealed that he had heard that actor Charlie Cox would be reprising his role as Matt Murdock in Marvel Studios’ Spider-Man 3. Cox previously played the character in Marvel's now-discontinued Daredevil Netflix series. However, Smith recently took to Twitter to clarify his statement:

Perspective: While I, too, hope this rumor is true, please remember that I only talked about it with @marcbernardin on #FatManBeyond after I read about it on the internet, just like everyone else. This means I have no inside info. Much like everybody else, I’m just a hopeful fan. https://t.co/t8Kn080UIY

Actor Charlie Cox has also debunked this, stating that he "hadn't heard those rumors, but it's certainly not with [his] Daredevil. I'm not involved in it," Cox explained, "if that's true, it's not with me. It's with another actor."

According to a report made by Discussing Film, cinematographer Seamus McGarvey has joined the crew of Marvel Studios' third standalone Spider-Man film as the movie's cinematographer. McGarvey has also stated that he was meant to begin filming a big-budget studio production in Los Angeles in mid-July. It has not been confirmed if McGarvey was referring to Marvel Studios' Spider-Man 3, but his comments do match up well with the film's originally reported production date and scheduled filming locations.