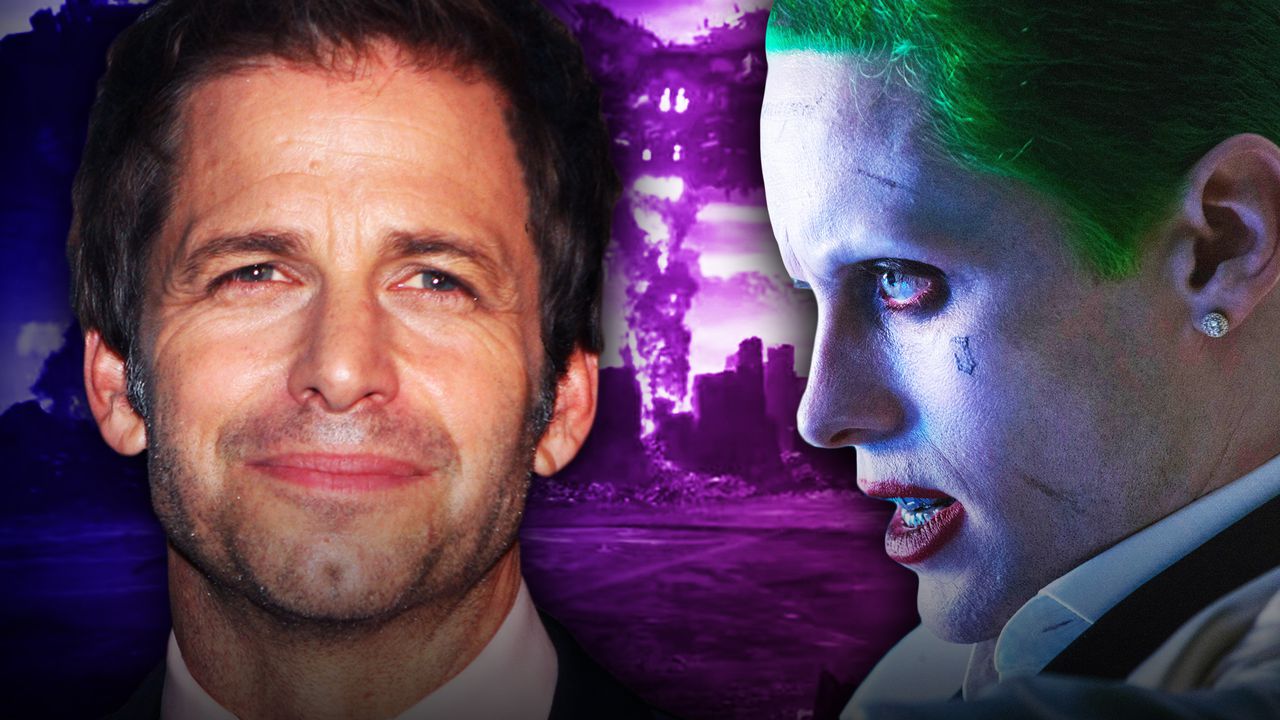 Jared Leto's Joker is certainly a divisive take on the character. The actor and "Thirty Seconds to Mars" front man poured a very large amount of effort into the character of Batman's notorious arch nemesis in David Ayer's Suicide Squad.

The majority of footage which Leto filmed for Suicide Squad was not included in the final cut of the film and what was left did little to endear the character to audiences.

Now, it seems as though Leto's Joker will get a shot at fan redemption with his inclusion in Zack Snyder's cut of 2017's Justice League.

Speaking to TheFilmJunkee, Zack Snyder spoke on pitching another turn as the Joker to Jared Leto in Justice League's Snyder Cut during multiple phone calls earlier this year:

"It was a cool conversation because when I pitched the idea, I feel like he hooked onto the "why" of it because there's a big why, and was like "okay." And literally he said to me "We'll talk more." And then I kept calling him and we talked for a while and he agreed to do it."

Snyder continued by praising his time working with Leto: "I will say it was a great experience working with him. He's a gifted actor and really dedicated."

He also made mention of the fact that the Joker was not a part of the story in the original, pre-Joss Whedon cut of Justice League which Snyder was developing in 2016.

It's quite intriguing that Leto's Joker didn't factor at all into Zack Snyder's original plans for JL, making his addition a bit of a retroactive change.

After all, while Snyder says he hasn't seen the 2017 theatrical cut of the Justice League, he nevertheless still has the power of hindsight on his side as he compiles this new version of the movie. He has the ability to discern what was working and what wasn't from his time in the director's chair and attempt to rectify it now, four years later.

What's more is Snyder's claim as to the big "why" of Leto's Joker's involvement. Obviously Ben Affleck's Bruce Wayne/Batman is a main, central character in the film. Perhaps part of the story involves the two characters finally going toe-to-toe. Leto's Joker and Affleck's Batman have famously never gotten to fight each other in this recent slate of DC movies, let alone share a scene.

The Snyder Cut of Justice League will arrive on HBO Max in early 2021. 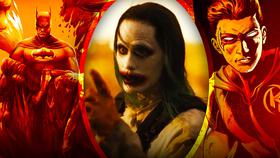