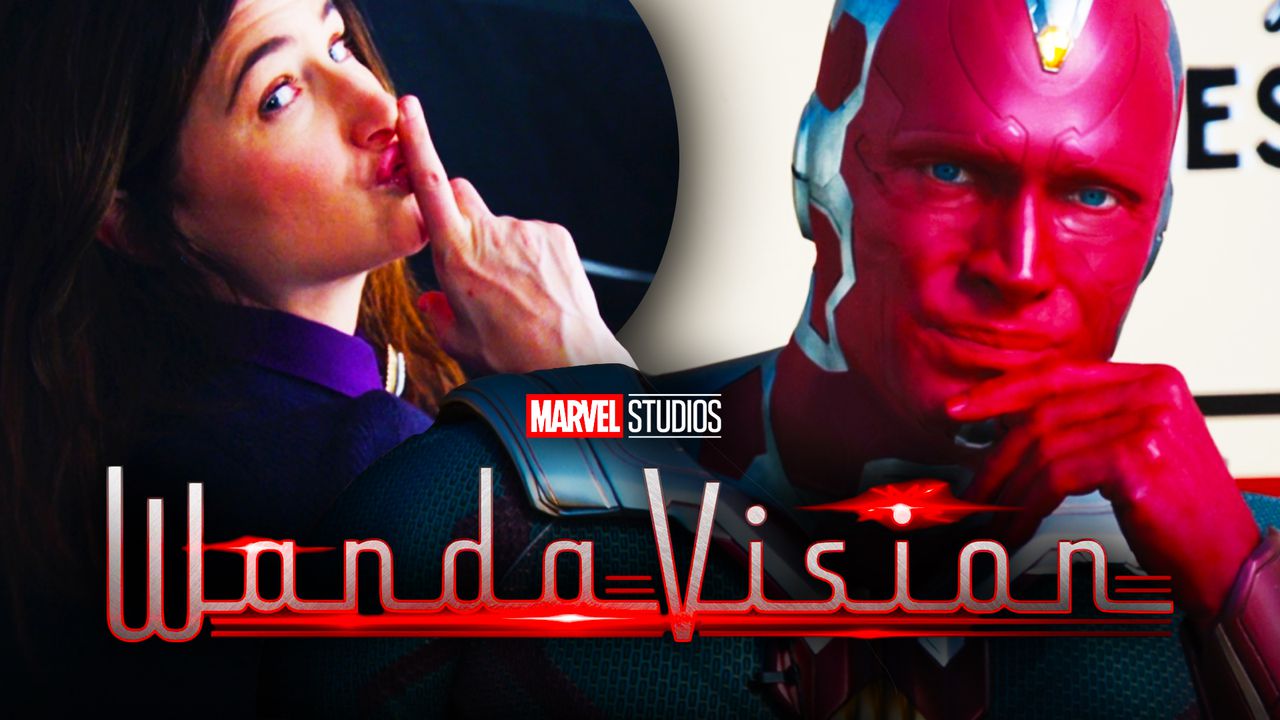 Marvel is set to release the WandaVision finale this Friday. As the studio's first Disney+ streaming series comes to an end, cast and crew have been sharing their thoughts on the experience of creating the project and subsequently sharing it with the world.

One person who has a lot to say about WandaVision is Matt Shakman, who directed all nine episodes of the series.

In an interview with Fandom, director Matt Shakman was asked about his experience working with Marvel Studios for the first time, as well as whether he'd be keen to do another MCU project after WandaVision, to which he responded that he'd "love" to:

“I certainly love working for Marvel. They are the best. They’re so wonderful as collaborators and they treat filmmakers so well. They are smart and supportive. I would love to work with Marvel again. I’m a long time Marvel fan. But no firm plans to do so.”

There has been a lot of talk among Marvel fans about how WandaVision will lead into Doctor Strange and the Multiverse of Madness, as announced at 2019's San Diego Comic-Con. Shakman was asked about this connection and how his experience working on the series was while knowing it would be part of an overall narrative.

“I think a great thing about Marvel Studios, and this is a testament to Kevin Feige’s great leadership, there is that the stories are treated, on their own, as complete stories and they need to work and be completely satisfying from beginning to end. The story we started out telling in episode one is the story we want to conclude in episode nine. The fact that it then carries on and hands off is just because we’ve created a wonderful new step forward for all of these characters that can be picked up. I think of Marvel like a really long relay race. You’re getting the baton passed to you. It gets passed to us, we inherit what’s been created before, make our story as best as we can, and then hand the baton to the next group of filmmakers.”

Shakman's description of Marvel's production model as "a really long relay race" shows how Marvel balances presenting an overarching, coherent narrative while still ensuring that each project works as its own story rather than just a chapter in a longer one. Part of the large appeal of the MCU is that everything is connected, but it's also important for the stories to work on their own so that the creative teams can have a certain level of freedom.

The insular nature of the MCU's stories also ensures that there are plenty of "entry points" for new fans to discover and find enjoyment in the franchise without needing to have seen every other project before it. This is especially key now that there are over 20 installments in the MCU, with plenty more on the way in the near future.

Shakman also mentioned the element of honoring the previous projects in which the characters in question are featured while creating the current one. This is key to maintaining respect from both creators and fans, as it ensures that past work will not "go to waste."