WandaVision Director Says Finale Will Question Who the Real Vision Is 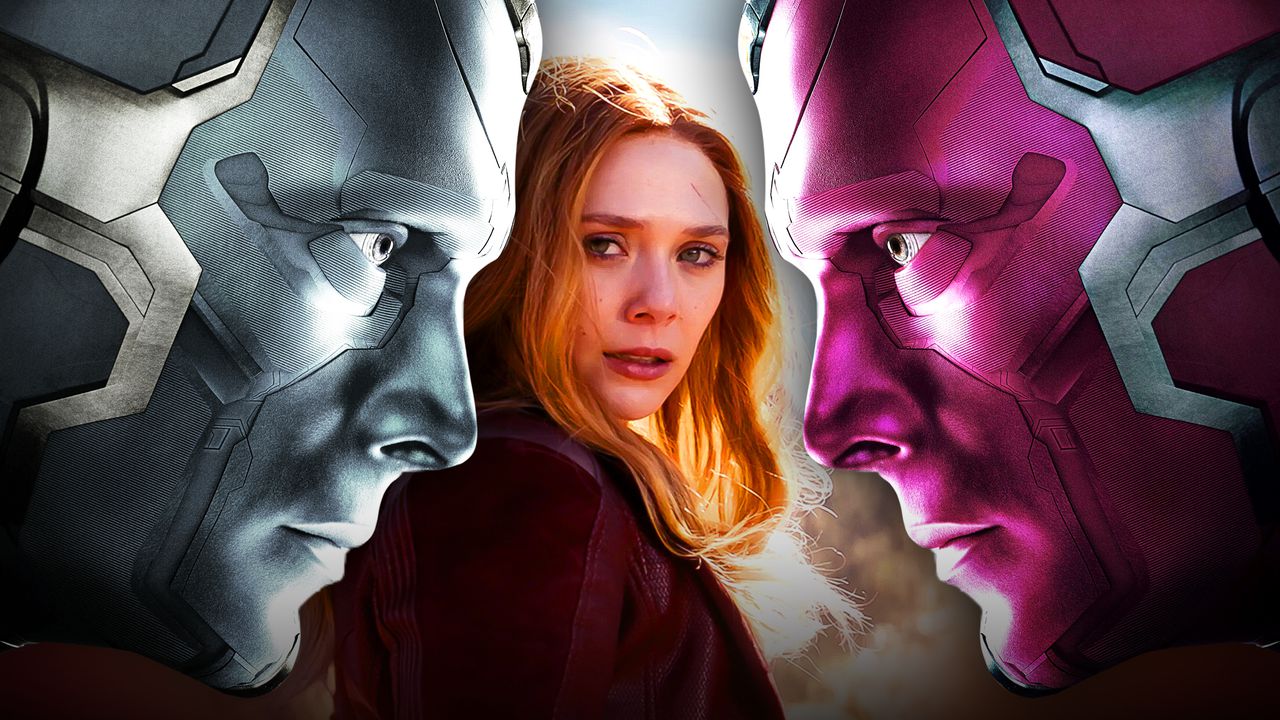 Marvel Studios is slowly building up hype and anticipation for the end of WandaVision, which will bring its finale in just a few days. After the longest episode of the show's run thus far brought some major exposition and backstory for both the villainous Agatha Harkness and the central hero in Wanda Maximoff, the stage is set for these two to put on a duel for the ages with their magic at full strength.

While all of this was happening inside the Hex, there was plenty of hustle and bustle taking place on the outskirts of Westview, even if fans were kept mostly in the dark on the details. By the end of the episode, it was revealed that acting Director Tyler Hayward and S.W.O.R.D. were putting the final touches on White Vision for some kind of entry into the Hex to put an end to everything happening inside.

With that and a few other plot points that need resolution, the show's director recently revealed his biggest goals going into the final 50-minute entry of WandaVision.

In a new interview with Collider, WandaVision director Matt Shakman spoke on what were the most important points and notes for him to hit in "Episode 9" of the Marvel Studios series.

On a big scale, Shakman revealed that he largely focuses on the "major thematic journey for Wanda, which is the stages of grief," which was present in "Episode 8" and will continue to hold importance in the finale:

"Well, Episode 8 really opens up the major thematic journey for Wanda, which is the stages of grief. That's what the whole show has been about, how you come to terms with loss. So that's been the overarching theme of the show, the spine of the show. And that's ultimately what we want to make sure that we're resolving at the end."

In terms of specific moments, Shakman went into detail on the new character, White Vision. He made it clear that the situation of having "two Visions on the board" will help this question play out: "Who is the real Vision?”

"But we also want it to be surprising. We want it to be a lot of fun. We've introduced a new character at the end of 8 in White Vision — so now you have two Visions on the board. The question of "who is the real Vision?" will play out. So there's a lot to come."

The mid-credits scene of "Episode 8" raised plenty of questions about White Vision's arrival. What is his purpose? What does Hayward want to do with him within the Hex? Will he pose a threat to the show's central couple?

Among a handful of face-offs that will come to a head in the season finale, it seems certain that Paul Bettany's two Visions will come into a confrontation with one another through the course of the story. As fans remain skeptical of what kind of havoc White Vision will wreak as he breaks Wanda's barrier, this battle will surely put Vision through the wringer as he continues to struggle with his existence through all the chaos.

Additionally, with "Episode 8" showing Wanda in more pain through one episode than any other thus far, it's clear that she will be extremely emotional this week. Having to explore her traumatic past undoubtedly took a toll on her, and it will only add to the challenges she will have to take on physically with everything in front of her.

As WandaVision comes to an end, Marvel fans are increasingly anxious to see a resolution to both Vision and Wanda's stories, especially with Wanda continuing into Doctor Strange in the Multiverse of Madness. Vision's core being is at stake, and it will be thrilling to find out what he's really made of.

WandaVision will air its finale on Friday, March 5, 2021.