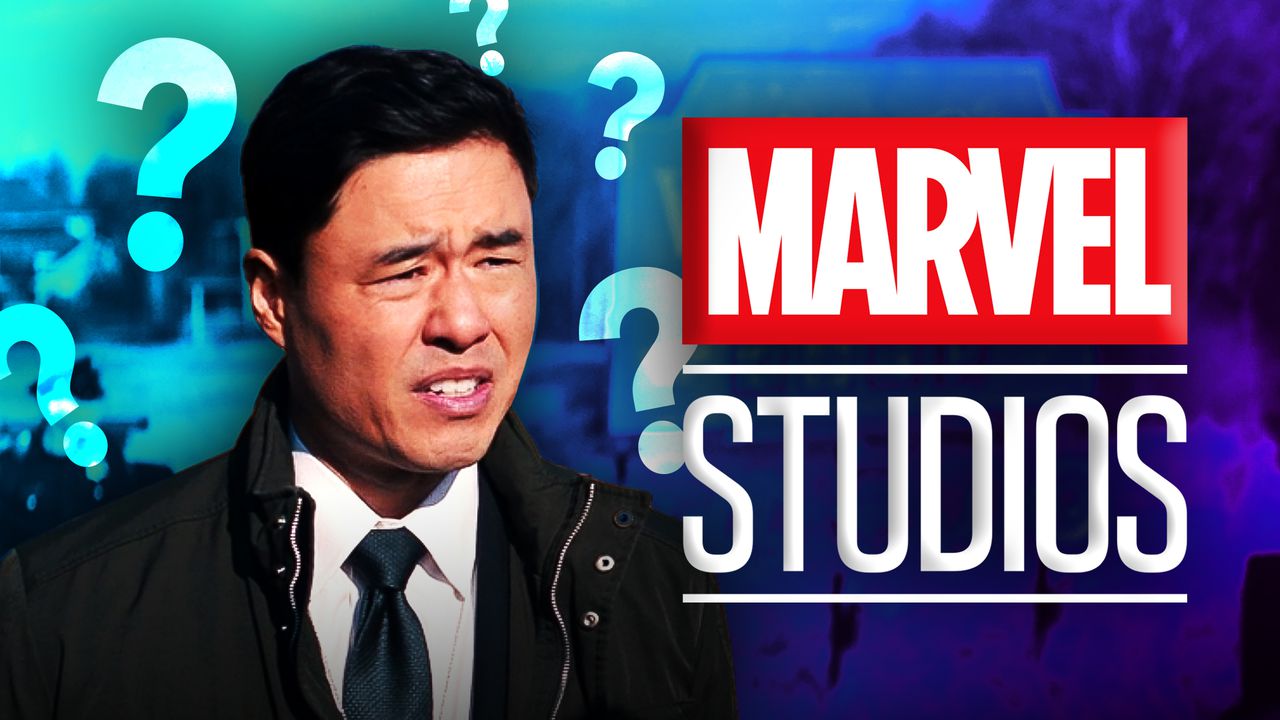 Marvel Studios ended its run of the first exclusive Disney+ property in the MCU WandaVision just over a week ago, and fans are still deep in discussions about everything that went down. As Elizabeth Olsen's Wanda Maximoff completed her transformation into the mythical Scarlet Witch, the stage has been set for a thrilling journey as the Avenger continues her run in Phase 4.

"The Series Finale" did a fantastic job of bringing resolution to a number of dangling threads that had fans on their toes for weeks on end. However, one that is still out there without an answer has to do with FBI agent Jimmy Woo's original reason for coming to Westview, NJ: his missing persons case.

On an even more interesting note, this seems to be a loose end that will actually be tied up in the future.

THE MISSING PERSON MAY NOT BE MISSING MUCH LONGER

In a chat with the Phase Zero Podcast from ComicBook.com, WandaVision director Matt Shakman was asked if Jimmy Woo's missing person from "Episode 4" was still at large or if it ended up on the cutting room floor. Shakman responded that there is "an answer for that," before telling fans to "hang in there," indicating that an upcoming MCU project will tell more about this missing person mystery.

"In terms of the missing person, there’s an answer for that, and, you know….hang in there."

The full video can be seen in the tweet below:

WHO IS THIS MISSING PERSON?

This may be Mat Shakman's first experience with Marvel Studios, but he's already mastering the art of leaving fans on edge.

This plot point from "Episode 4" ties back to Jimmy Woo's first scene in WandaVision, where he meets Monica Rambeau and informs her that he has "a witness set up down the road in Westview" who had gone missing. With this person being in the Witness Protection Program, there was no telling who it actually was.

The mystery was a topic of discussion for most of the next five weeks, with many fans hoping for some resolution by the end of the series. However, even though WandaVision has come and gone, Shakman is laying out quite the interesting tease by not definitively closing the door on this plot point.

While there are still no signs pointing to whom this missing person may be, this could potentially tease a return to Westview, NJ in the MCU's future. Whether this comes in Doctor Strange in the Multiverse of Madness or another project involving Wanda Maximoff is up in the air, but it certainly brings the potential for some intriguing stories to be explored down the road.

For now, fans can enjoy all nine episodes of Marvel Studios' WandaVision, which is now streaming on Disney+.