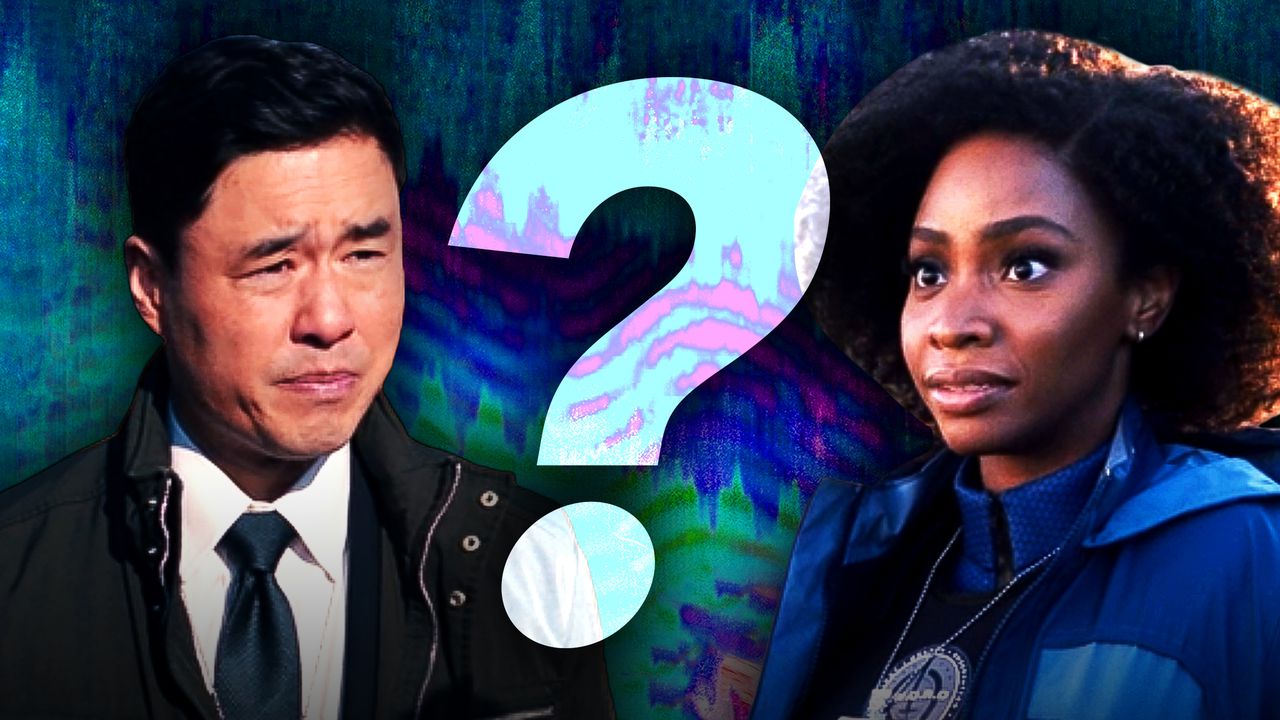 For the first time since Marvel Studios began their adventure on Disney+, WandaVision showed a full look at the MCU world outside Wanda's perfect bubble during Episode 4. Captain Monica Rambeau teamed up with FBI Agent Jimmy Woo and Dr. Darcy Lewis, as the MCU's take on SWORD took a trip to Westview, New Jersey to analyze the anomaly created by Wanda Maximoff after the events of Avengers: Endgame.

There are still plenty of mysteries to solve surrounding this alternate reality in which Wanda and Vision are living their lives; although, it seems clear that the show will give a deeper look into everything as the "unusual couple" continues through the decades of sitcom history. Interestingly enough, even with the chaos starting to build as SWORD investigates the matter, everything started with a simple missing persons case.

However, the actor behind the man looking into this case has confirmed that it shouldn't be disregarded amongst the superhero fluff.

In a recent interview with ComicBook.com, WandaVision star Randall Park was asked if the missing persons case he went to check on in Episode 4 will be important later in the series. Playing coy with his response, Park gave a classic Marvel non-answer, confirming the significance of this small detail:

WHO IS WANDAVISION'S MISSING PERSON?

Considering that this is Park's second MCU appearance, after 2018's Ant-Man and the Wasp, he appears well-trained in the art of avoiding spoilers at any cost.

In Jimmy Woo's first scene of WandaVision, he meets up with Teyonah Parris' Monica Rambeau, explaining "I've got a witness set up down the road in Westview, and this morning, it looked like he flew the coop." This detail seemed to get lost in the shuffle of everything else in the episode, especially once Monica was sucked into Westview.

Looking at Park's answer to this question in the interview, thinking back on past MCU spoiler-bait questions, this missing person is absolutely going to be an important plot point in the second half of WandaVision Season 1. An interesting detail here is that everybody in and around Westview is seemingly made to fit this unique reality, as somebody in the Witness Protection Program would.

After Monica's question of why she and Jimmy had an awareness of Westview, while the two police officers didn't, there's a chance Jimmy's missing person could be Wanda herself. Considering she's so powerful that she created a new reality, visibly hidden from the world, there's a small chance she could have made anybody that knows about her forget her existence.

Whether the missing person is Wanda or somebody else, this will be a key plot point to pay attention to for the rest of the season. Along with the sitcom tributes and superhero action, WandaVision is doing a fantastic job at laying out breadcrumb trails for fans.